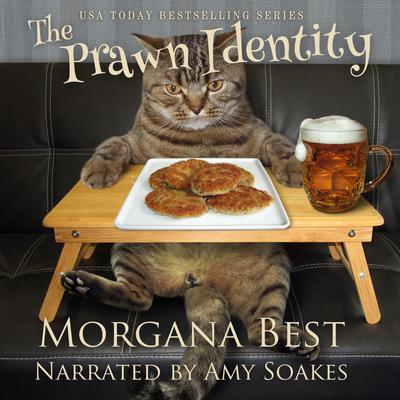 There’s something fishy in Little Tatterford. Can Sibyl solve the murder and make a snapper comeback?

There hasn’t been a murder in weeks, so Sibyl and her eccentric friends, Cressida Upthorpe and Mr. Buttons, are able to scale back their anxiety. Honeymooners, a famous businessman and his wife, book in to start their married life in bliss. After a breakfast of prawns, a tragic accident befalls one of them and they end up battered. The authorities, herring rumors, want to shut down the boarding house for safety reasons.

The police believe the husband was the target but are all at sea. The protesters rally against the husband’s company, which is destroying the local wilderness land. Will he rise to the bait?

What with Blake’s ex-girlfriend coming back to town, and a rival boarding house opening up nearby, can Sibyl keep a cool head, reel in the suspects, and save the boarding house from the authorities? 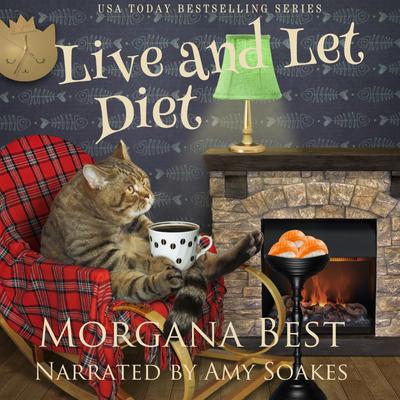 What will Sibyl find when she moves to a small Aussie town? Deadly snakes and redback spiders? Sure, but she also finds something unexpected . . .

Sybil Potts moves to Little Tatterford, a small town in the middle of nowhere in Australia, seeking to find peace and quiet after the upheaval of her divorce.

Although the town is sleepy and nothing... 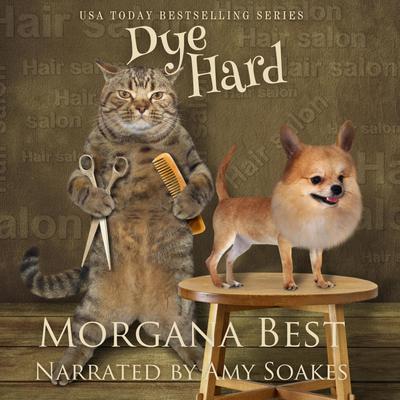 Sibyl doesn’t barber a grudge despite the hair-raising murder. Will she brush herself off and get to the root of the matter?

Obnoxious ghost hunters descend on Cressida Upthorpe’s boarding house, convinced it must be a source of paranormal activity given that three murders have occurred there in a short space of time.

After one of the ghost... 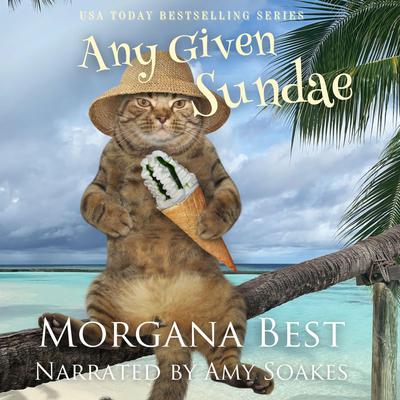 Any Given Sundae
Morgana Best

Sibyl Potts has finally been awarded her long-awaited property settlement, and the fact her ex-husband has been sentenced for her attempted murder is the cherry on top.

Yet just as all seems sweet in her world, the body of one of Cressida’s boarders is found in Sibyl’s cottage next to a half eaten ice... 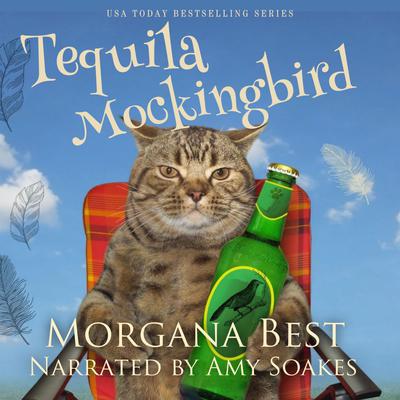 When the Fifth Earl of Mockingbird comes to Little Tatterford, all Mr. Buttons' fears come home to roost. And in a cheep shot, when a victim's tequila is poisoned, Mr Buttons becomes the prime suspect. This is where Sibyl and Cressida draw the lime. They fly in the face of the evidence and ruffle a few feathers in an attempt to prove his...

There’s something fishy in Little Tatterford. Can Sibyl solve the murder and make a snapper comeback?

There hasn’t been a murder in weeks, so Sibyl and her eccentric friends, Cressida Upthorpe and Mr. Buttons, are able to scale back their anxiety. Honeymooners, a famous businessman and his wife, book in to start their married life in bliss. After... 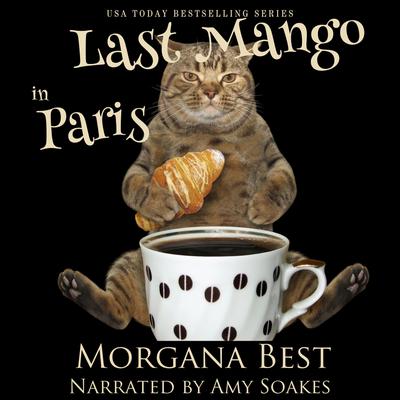 Even though Cressida’s builder gives her the crepes, she’s still a oui bit upset that their paths won’t croissant again. In fact, she cannot beret. That’s because he’s been smothered with a mango, and Mr. Buttons has been found standing over the body.

But the police don’t give a Notre Dame—they... 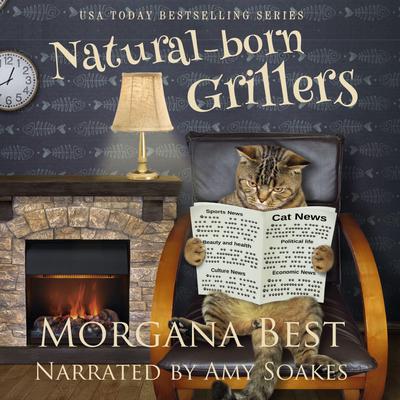 A group of philosophers at a Socrates convention. Sounds like fun? Maybe not . . . but then there's the body.

When one of the new boarders, an eminent professor of Socratic philosophy, is found poisoned by hemlock in a meal of quail, eccentric boarding house owner Cressida Upthorpe soon becomes the main suspect.

Sibyl Potts, with the help of Mr...