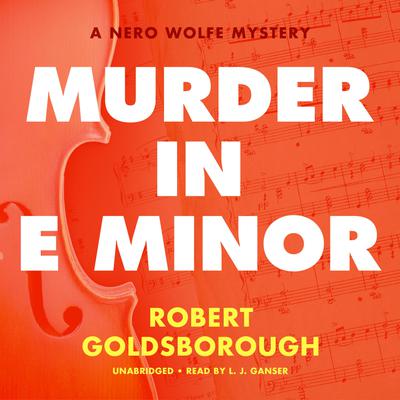 Iconic sleuth Nero Wolfe returns to track down the murderer of a New York Symphony Orchestra conductor in this Nero Award–winning mystery.

Ever since disgraced associate Orrie Cather’s suicide, armchair detective Nero Wolfe has relished retirement in his Manhattan brownstone on West Thirty-Fifth Street. Two years after Cather’s death, only a visit from Maria Radovich—and the urging of Wolfe’s prize assistant, Archie Goodwin—could draw the eccentric and reclusive genius back into business. Maria’s uncle, New York Symphony Orchestra conductor Milan Stevens, formerly known as Milos Stefanovic, spent his youth alongside Wolfe as a fellow freedom fighter in the mountains of Montenegro. And now that the maestro has been receiving death threats, Wolfe can’t turn his back on the compatriot who once saved his life.

Though her uncle has dismissed the menacing letters, Maria fears they’re more than the work of a harmless crank. But before Wolfe can attack the case, Stevens is murdered. The accused is the orchestra’s lead violinist, whose intimate relationship with Maria hit more than a few sour notes in her uncle’s professional circle. But Wolfe knows that when it comes to murder, nothing is so simple—especially when there are so many suspects, from newspaper critics and ex-lovers to an assortment of shady musicians.

Now, in this award-winning novel that carries on the great tradition of Rex Stout, the irascible and immovable Nero Wolfe is back in the game, listening for clues and ready to go to war to find a killer.

Iconic sleuth Nero Wolfe returns to track down the murderer of a New York Symphony Orchestra conductor in this Nero Award–winning mystery. 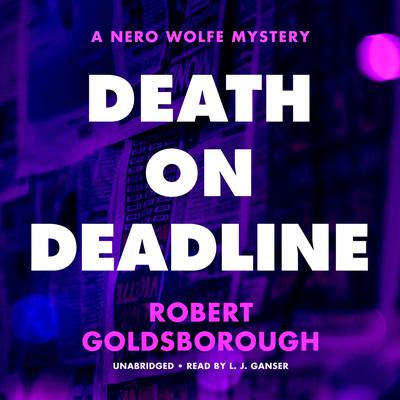 To save his favorite newspaper, Nero Wolfe steps into the crossfire of a tabloid war.

Master sleuth Nero Wolfe’s small circle of friends is limited to his assistant, Archie Goodwin; his chef, Fritz; and Lon Cohen, the head man at the New York Gazette. Cohen knows more about the city’s power structure than any man in Manhattan, and for years, he... Read more » 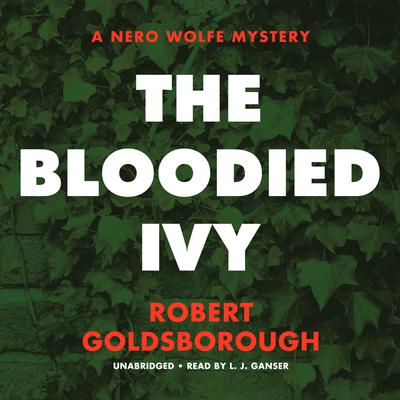 A professor’s death lures the reclusive detective and his sidekick to a bucolic crime scene: “Goldsborough does a masterly job with the Wolfe legacy” (Booklist).

An academic so conservative he thought Ronald Reagan was a pinko, Hale Markham rules Prescott University like an intellectual tyrant—until the morning he’s found dead at the bottom of... Read more » 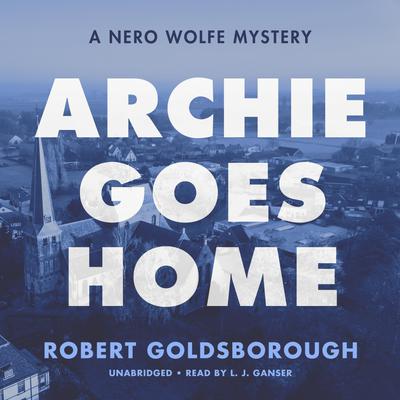 Archie Goodwin leaves Manhattan for the Midwest to find out who put a bullet into a banker.

Archie Goodwin’s aunt Edna is about to lure him away from his work at Nero Wolfe’s New York brownstone. After a phone call, he heads off to Ohio, where the president of Farmer’s State Bank and Trust, an elderly widower, has died in an apparent suicide. But... Read more » 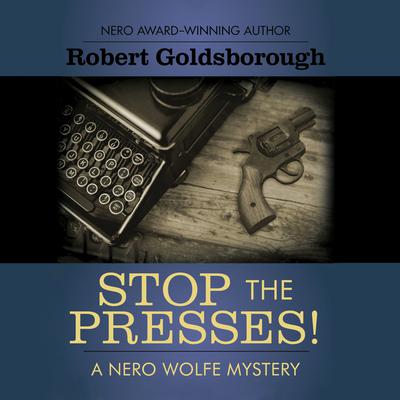 There are few people Nero Wolfe respects, and Lon Cohen of the New York Gazette is one of them. So when Cohen asks for a favor, Wolfe is inclined to listen. According to Cohen, someone wants to kill the Gazette's gossip columnist, Cameron Clay. Death threats are a regular hazard for Clay, who has hurled insults and accusations at every... Read more »

Notice to our customers about Murder in E Minor