A Novel
by Monica Ali

In present-day London, Yasmin Ghorami is twenty-six, in training to be a doctor (like her Indian-born father), and engaged to the charismatic, upper-class Joe Sangster, whose formidable mother, Harriet, is a famous feminist. The gulf between families is vast. So, too, is the gulf in sexual experience between Yasmin and Joe.

As the wedding day draws near, misunderstandings, infidelities, and long-held secrets upend both Yasmin’s relationship and that of her parents, a “love marriage,” according to the family lore that Yasmin has believed all her life.

A gloriously acute observer of class, sexual mores, and the mysteries of the human heart, Monica Ali has written a “riveting” (BookPage, starred review) social comedy and a moving, revelatory story of two cultures, two families, and two people trying to understand one another that’s “sure to please Ali’s fans and win some new ones” (Publishers Weekly).

Monica Ali was born in Dhaka, Bangladesh, and grew up in England. She was named one of the 20 best young British novelists under 40 by Granta. She is the author of four previous novels, including Untold Story and Brick Lane, which was shortlisted for the Booker Prize and the Guardian Book Prize, nominated for the National Book Critics Circle Award and the Los Angeles Times Book Prize, and was named a winner of the 2003 Discover Award for Fiction and a New York Times Editors’ Choice Book that same year. She lives in London with her husband and two children. 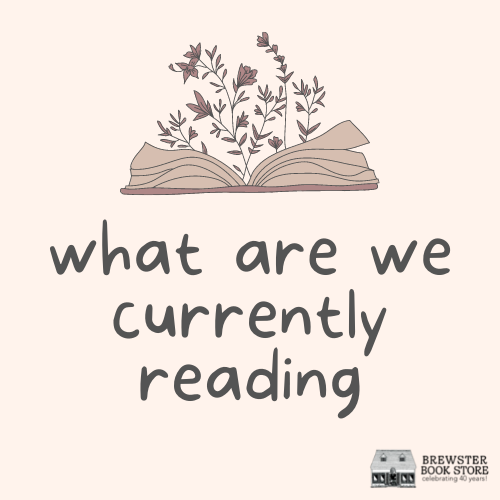 What We Are Currently Reading...

"Ayesha Dharker, a Bombay-born British actor, performs this darkly comic audiobook smartly and sensitively. She gives every character their due. Her intonations, whether for Brits or Indian immigrants, are subtle and unique. Her portrayal of the conflicted heroine, Dr. Yasmin Ghorami, is apt, capturing all her angst. Perhaps her most eloquent renditions are of Yasmin’s Bengali immigrant parents, whose story provides the novel’s title. The plot traces the family’s intersections with Yasmin’s coming marriage to another young doctor, Joe Sangster, whose shrouded backstory initiates the action. His mother, Helen, an activist and provocateur, represents the English progressive intelligentsia and is, by turns, funny and sad. Secrets are revealed, and lives are altered in this finely tuned fiction." Expand reviews