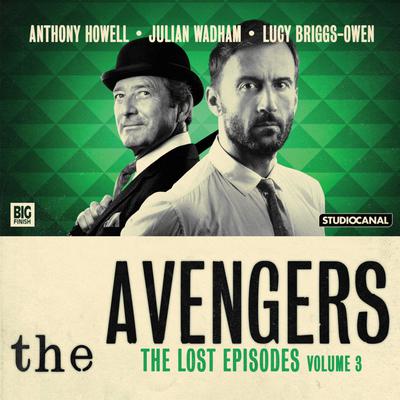 The Avengers - The Lost Episodes Volume 03

The Avengers - The Lost Episodes

2: The Yellow Needle
Written by Patrick Campbell, adapted by John Dorney
Guest cast: Geff Francis, Maggie Service, Derek Ezenagu, Jacqueline Boatswain
An attempt is made on the life of Sir Wilberforce Lungi, the Prime Minister of an African country on the verge of independence, and Steed and Keel attempt to expose his enemies.

4: Toy Trap
Written by Bill Strutton, adapted by John Dorney
Guest cast: Philip Pope, Geoffrey Breton, Harriet Hare, Derek Hutchinson
Keel is charged with keeping an eye on the daughter of a friend. But it soon becomes clear that all is not well at her place of employment, a department store in London…

The Avengers - The Lost Episodes Series 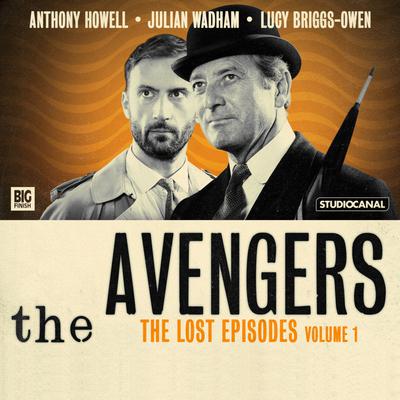 The Avengers - The Lost Episodes Volume 01

When an incomprehensible tragedy strikes on what should have been the happiest day of David Keel's life, he is left traumatised. Confronted with an apparently motiveless crime, he feels compelled to investigate and is drawn into London's seedy... Read more » 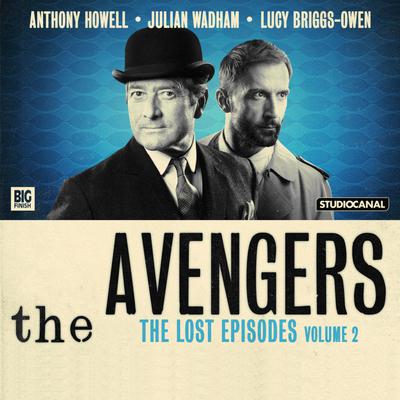 The Avengers - The Lost Episodes Volume 02

1: Ashes of Roses
Written by Peter Ling and Sheilah Ward, adapted by John Dorney
Carol goes undercover at a hairdressing salon, which appears to be at the centre of an arson ring.

The Avengers - The Lost Episodes Volume 03