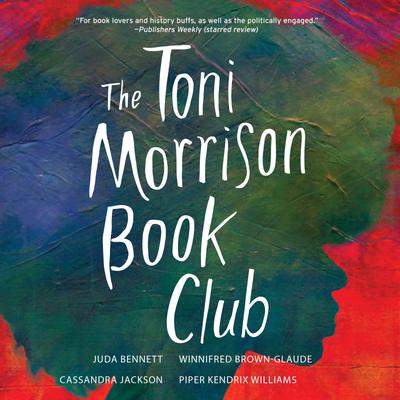 For book lovers and history buffs, as well as the politically engaged, this collection, though small in size, will yield vast intellectual riches." —Publishers Weekly (starred review)

“Part introspection, part analysis, completely insightful and compelling, The Toni Morrison Book Club is a tribute to Morrison and her voice, illuminating its impact and relevance in our world. Four writers explore four of Morrison’s novels, each writing about two of them. So each novel is examined by two writers. In each essay, Morrison’s novel serves as the foundation or springboard for a discussion of events in the writers’ lives. With deep knowledge of the novels and great analytic skill, the authors move beyond literary analysis to examine life in the United States. Analysis of mothers in Morrison’s novels leads to discussion of motherhood, particularly Black motherhood, in 21st-century United States through the very personal lens of Black mothers. The theme of “other” in Morrison’s novels inspires reflections on growing up gay in a very conservative family.

“Readers looking to further educate themselves on race should put this book at the top of their audio queue. Listening to this book had me feeling like I was sitting in on an intimate and powerful discussion on Toni Morrison's works and what we can all learn from them. Educational, informative, and powerful.”

In this startling group memoir, four friends—black and white, gay and straight, immigrant and American-born—use Toni Morrison’s novels as a springboard for intimate and revealing conversations about the problems of everyday racism and living whole in times of uncertainty. Tackling everything from first love and Soul Train to police brutality and the Black Lives Matter movement, the authors take up what it means to read challenging literature collaboratively and to learn in public as an act of individual reckoning and social resistance. Framing their book club around collective secrets, the group bears witness to how Morrison’s works and words can propel us forward while we sit with uncomfortable questions about race, gender, and identity. How do we make space for black vulnerability in the face of white supremacy and internalized self-loathing? How do historical novels speak to us now about the delicate seams that hold black minds and bodies together? This slim and brilliant confessional offers a radical vision for book clubs as sites of self-discovery and communal healing. The Toni Morrison Book Club insists that we find ourselves in fiction and think of Morrison as a spiritual guide to our most difficult thoughts and ideas about American literature and life.

“To Read Toni Morrison is to encounter the complex interiority of a raced and gendered people as well as the nation state in which they make meaning of their lives. Morrison shows us that some of those meanings are lies. Like Morrison, the collective memoirists of The Toni Morrison Book Club, demonstrate through stunning vulnerability that there ought to be no withholding of secrets — only the messy and difficult work of writing the truth knowing that it is in that endeavor where we might ultimately touch a freedom that has been denied so many of us for so long.” 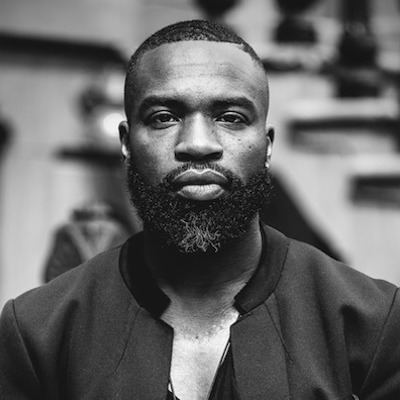 Darnell L. Moore, author of No Ashes in the Fire

“What can the work of Toni Morrison teach us about the world we live in? Morrison’s work provides a scaffolding here; the narrative frame of the district voices is unique and makes for an intriguing multivocal experience.” 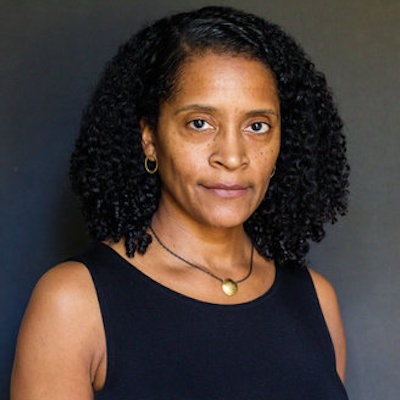 Emily Bernard, author of Black Is the Body 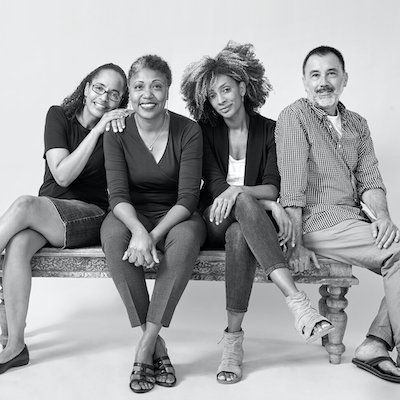 “For book lovers and history buffs, as well as the politically engaged, this collection, though small in size, will yield vast intellectual riches. ” 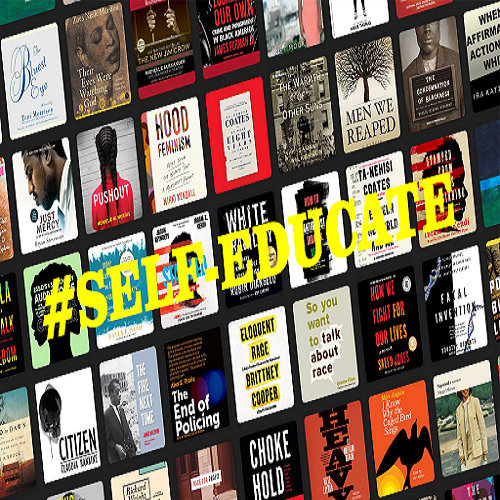