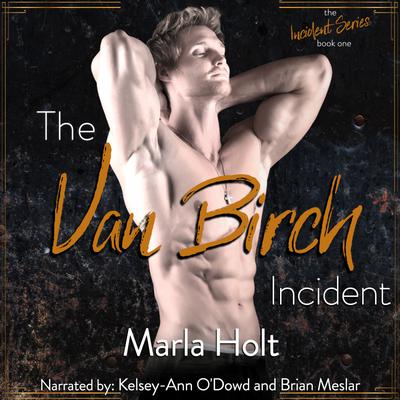 Clay Noble has spent the better part of a decade avoiding his taboo obsession: His stepsister Van. In love with her since the first time he’d heard her sing, even shipping himself off to the army couldn’t stop thoughts of her. Now that he’s lost everything in a tornado, he’s forced to move back in with the only family he has left, Van and her dad. Sleeping down the hall from her is forcing every unwanted impulse back to the surface.

Everything Van touches turns to gold with a side of outrageous. When she accuses her manager of sexual assault, the public thinks it's just another one of her publicity stunts and the backlash is brutal. Wounded, she dashes home to a tornado-devastated Wellville, Kansas to heal and help rebuild, even though the constant stream of social media doubts and threats won't let her rest. But there’s another reason for her sleepless nights and fevered dreams. Clay is back, hotter than ever, and his lingering glances and stolen moments have her convinced the feelings she’s fought for so long may not be one sided after all.

The Van Birch Incident marries forbidden romance, bordering on taboo with a little danger and a guaranteed happily ever after, while exploring how social media and real life collide in a post #metoo world where the internet never sleeps. Read the first installment The Incident Series today. 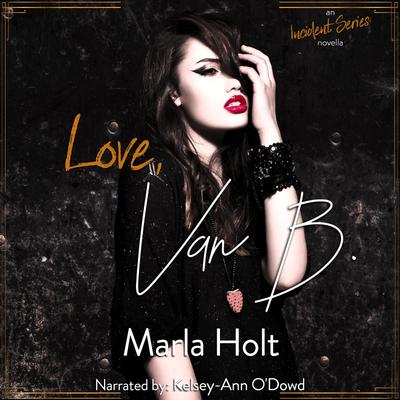 Vanessa Birch doesn’t have much when she moves to L.A. at twenty, just a dream, her guitar, and a supportive family cheering her on--well, her step-brother not so much--but when has Clay ever approved of anything, or anyone, Van did.

He wouldn’t support her street corner gigs or how she convinced his best friend, Bryant, to be her fake boyfriend.... 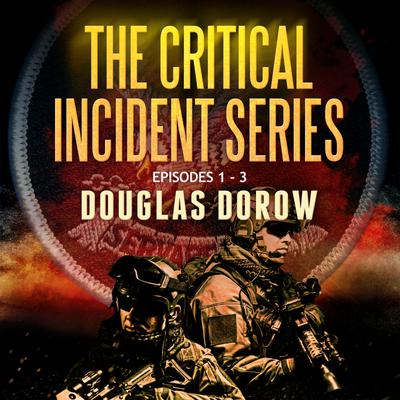 The FBI Hostage Rescue Team is dispatched to engage in resolving Critical Incidents. This bundle is the first three critical incidents in the series:

#1 - SuperCell: The Hostage Rescue Team is dispatched to the plains of Nebraska after a supercell tornado hits the maximum security prison.

The new members of the HRT team; Agents Fruen and Stevens... 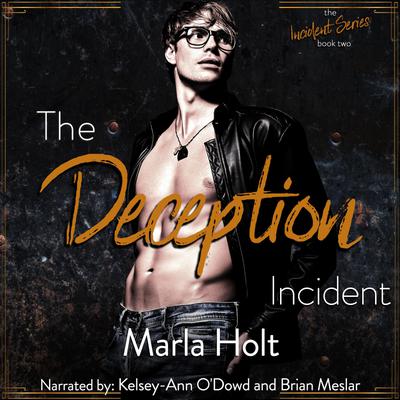 Her life is stabilizing and his is spiraling while they both keep secrets.

Minnie Halvarson moved to Kansas to start over. She wanted to be anonymous, live a simple life, and heal from her past. When Bryant Wilder walks into her bookstore, she thinks she’s hit the boyfriend jackpot. What more could she want than a tall, bookish man who worships...

Clay Noble has spent the better part of a decade avoiding his taboo obsession: His stepsister Van. In love with her since the first time he’d heard her sing, even shipping himself off to the army couldn’t stop thoughts of her. Now that he’s lost everything in a tornado, he’s forced to move back in...