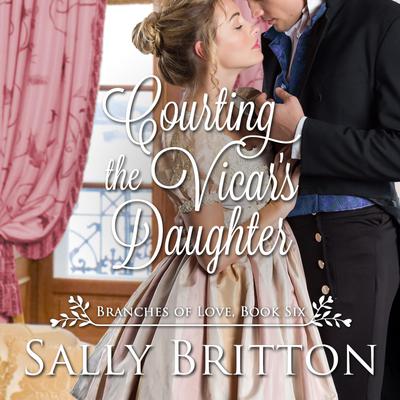 A gentleman lacking direction and a vicar's daughter full of conviction have little in common. But as their friendship grows, so do deeper feelings.

Harry Devon, son of a wealthy gentleman who cared more for money than his family, has returned to the family estate at last. Without direction, and lacking the knowledge necessary to run his estate, Harry is prepared to leave it to others to make the difficult decisions. Until he meets the vicar's daughter.

Augusta Ames, who much prefers the childhood nickname Daisy, is preparing to open a school for daughters of poor tenant farmers. In the habit of serving others, Daisy determines to help Harry find his path and place in their community. When he embraces her plan with enthusiasm, their friendship begins to blossom into something more.

But the Devon legacy is regarded with suspicion, thanks to the greed and cruelty of Harry's late father. When the neighborhood finds reason to turn on Harry, will Daisy trust her heart enough to love him still?

While this is the sixth novel in the Regency romance series, Branches of Love, it can be enjoyed as a stand-alone romance. 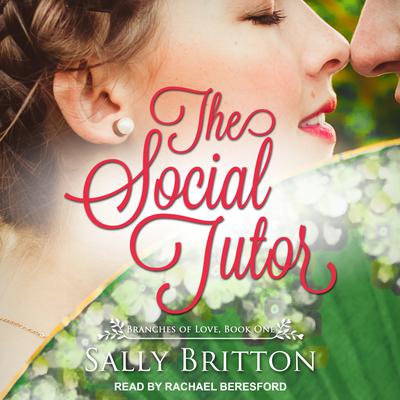 After years of escaping etiquette lessons in favor of the stables, Christine Devon's grand debut in London is only weeks away, though her deportment lacks the sophisticated polish she needs to achieve her goals of a lofty marriage. Desperate to take her place in society, she needs someone to instruct her in proper behavior. 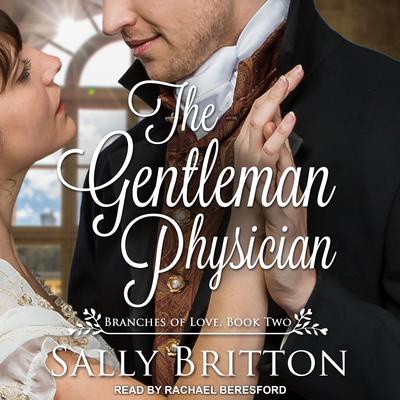 "I didn't really understand what love was. I didn’t know what it meant, that I should’ve fought harder for it."

Banished from home by her angry father, Julia Devon travels to Bath to fulfill her role as family spinster by assisting her cousin, Lady Macon, in caring for her dying husband. 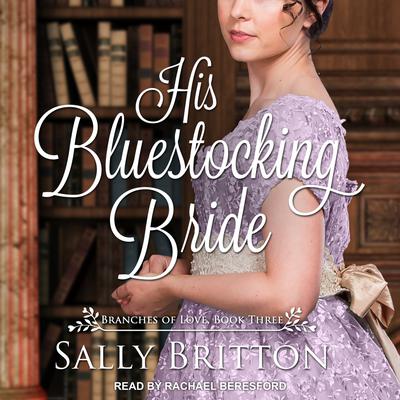 He vows to never risk his heart again. She hides her love to avoid rejection. A marriage of convenience is not what either of them wished for.

Overlooked by society and underappreciated in her family, Ellen Bringhurst has resigned herself to spinsterhood and a life of reading. Until her match-making friends contrive to reintroduce Ellen to the... Read more » 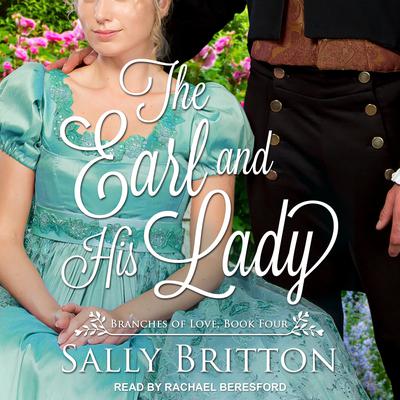 The Earl and His Lady
Sally Britton

The Earl and His Lady

Lady Virginia Macon, the recently widowed Baroness of Heatherton, has an impossible decision to make. Her late husband's unscrupulous brother demands guardianship of her sons. The courts are on his side, unless she marries someone willing to stand in her late husband's place. Locking her heart away and devoting herself to her children is the... Read more »

A gentleman lacking direction and a vicar's daughter full of conviction have little in common. But as their friendship grows, so do deeper feelings.

Harry Devon, son of a wealthy gentleman who cared more for money than his family, has returned to the family estate at last. Without direction, and lacking the knowledge necessary to run his estate,... 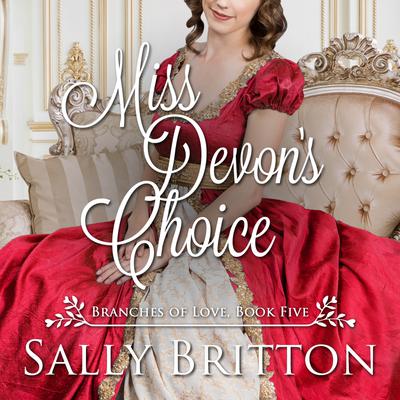 A scarred and lonely viscount and an independent young woman are forced into an arranged marriage. What hope do they have for a happily ever after?

Rebecca Devon lives under the severe eye of her aunt and the iron will of her father. Though she wears what she is told and befriends the people they choose for her, she spends every moment longing to... 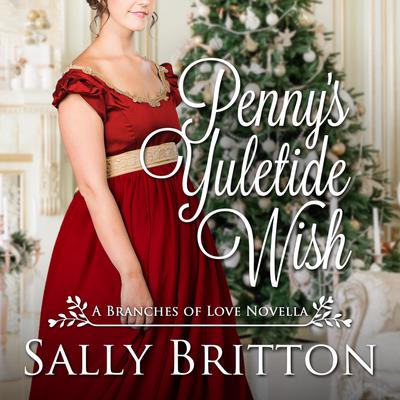 When Penny and Robert meet again on Christmas Eve, will their childhood love bloom into something more? They only have the 12 Days of Christmas to find out.

Robert Ellsworth, born the son of a wealthy gentleman, is now a mere steward in the service of another. While his position brings him satisfaction, it does not make him much of a matrimonial...