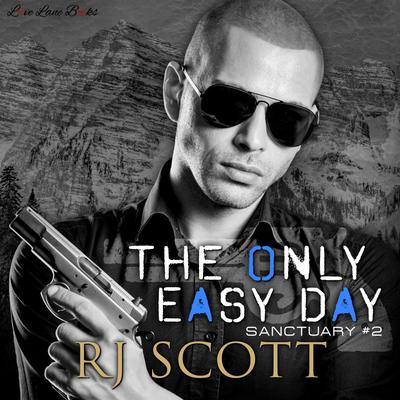 Joseph Kinnon, active Navy SEAL, is back on U.S. soil for the first time in months, and he’s told the tragic news that his stepsister is dead, gunned down in an alley by an unknown assailant. He’s determined to find out who murdered her…until someone gets in his way.

They both want the same thing but have different methods of accomplishing their goals. They both want the Bullen family brought to account, but one wants justice and the other wants revenge. What happens between them, however, has nothing to do with either. 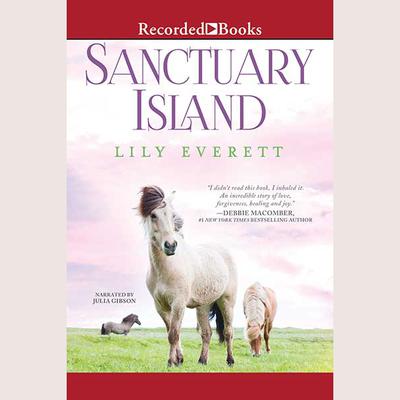 When Ella' s sister decides to reunite with their estranged mother, Ella goes along for the ride-- it' s always been the two Preston girls against the world. But Sanctuary Island, a tiny refuge for wild horses tucked off the Atlantic coast, is more inviting than she ever imagined. And it holds more than one last opportunity to repair their... Read more » 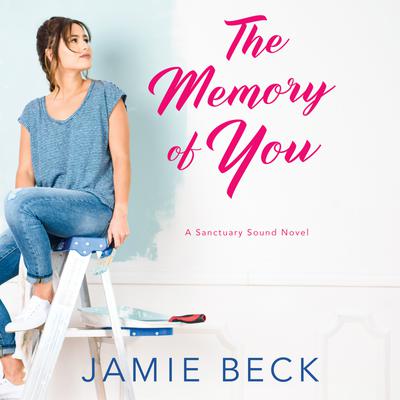 The Memory of You
Jamie Beck

The Memory of You

When Steffi Lockwood returns to Sanctuary Sound to start over, she has no idea she’ll also get a second chance with her first love.

Steffi Lockwood has survived more than most. Recovering from an assault, she returns to her coastal Connecticut hometown to rebuild her life the best way she knows how: with her hands. But starting a remodeling... 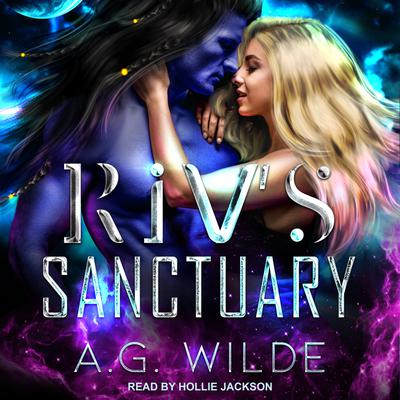 Abducted from Earth over a year ago, Lauren spent most of that time getting accustomed to her new life as one of the "animals" in an alien zoo.

When she's sold by the zookeeper, her life takes a turn she wasn't expecting. She has no idea where she'll end up till she's brought to a sanctuary owned by a tall blue hunk of an alien called... Read more » 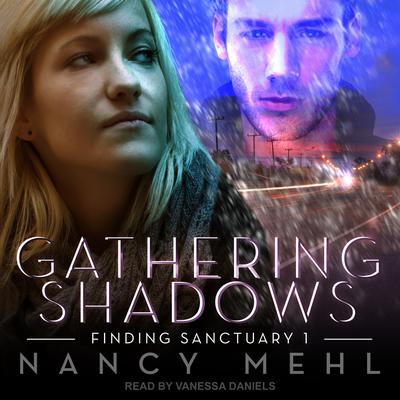 Wynter Evans is a promising young reporter for a television station in St. Louis, but even a bright future doesn't take away her pain over the disappearance of her brother nine years ago. So when she stumbles across a photograph of a boy with an eerie resemblance to him, she can't pass up the chance to track him down. With research for work as... Read more » 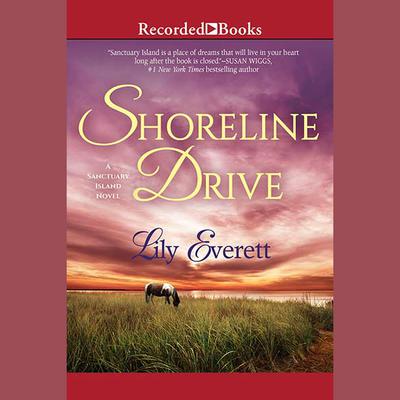 An incredible story of love, forgiveness, healing, and joy."-- Debbie Macomber, #1 New York Times bestselling author on Lily Everett's Sanctuary Island Dr. Ben Faulkner is a veterinarian on warm, welcoming Sanctuary Island, a refuge for wild horses. Though he' s dedicated his life to healing animals and rescuing the ones no one wants, Ben is... Read more » 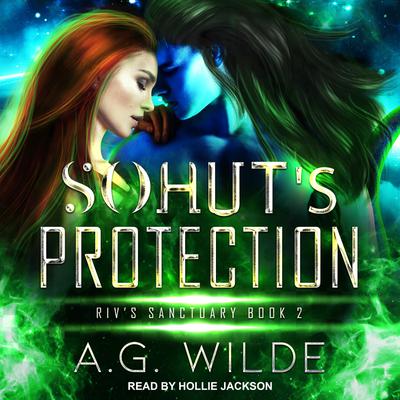 You have to be really unlucky to be captured by aliens twice . . .

Well, here I am. The Queen of Unlucky.

When I'm taken from Earth, my life takes a sharp turn. The alien ship crashes on a strange planet and before I know it, I'm taken again. These new "owners" are just as bad as the last ones and it doesn't take me long to realize my chances... Read more » 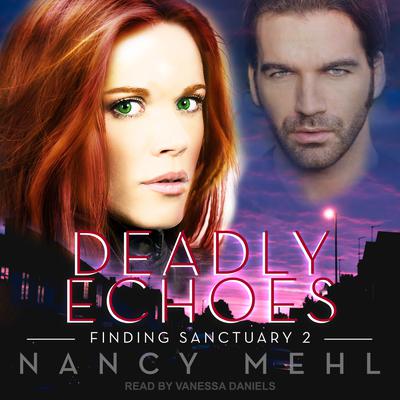 After a youth filled with tragedy and upheaval, Sarah Miller's life is finally settled with all echoes of the past silent at last. She happily calls Sanctuary her home and spends her days teaching at the local school.

Sarah's joy at her recent reunion with her sister, Hannah, and meeting the niece she didn't know she had is too soon interrupted... Read more » 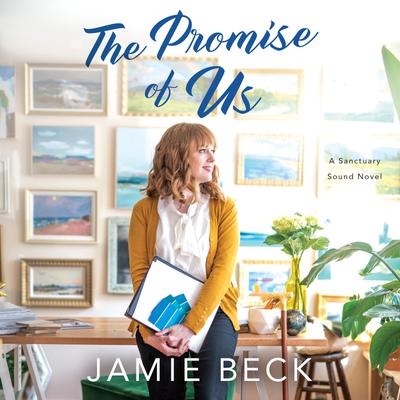 The Promise of Us
Jamie Beck

The Promise of Us

They couldn’t be more different…or more completely perfect for each other.

Claire McKenna knows about loss. The bullet wound that ended her promising professional tennis career drove her to make a quiet life for herself working with fabric samples, chatting with her book group, and spending time with her parents... 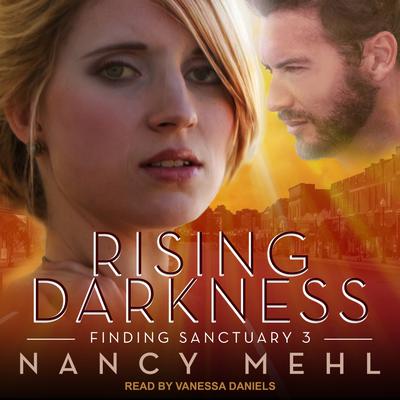 Sophie Wittenbauer left her strict Mennonite hometown under a cloud of shame and regret. After a rough childhood, her teenage poor choices harmed others, leaving her with no choice but to change her life. Her entry-level writing job at a newspaper puts her in the right place at the right time to overhear office gossip about a prisoner who has... Read more » 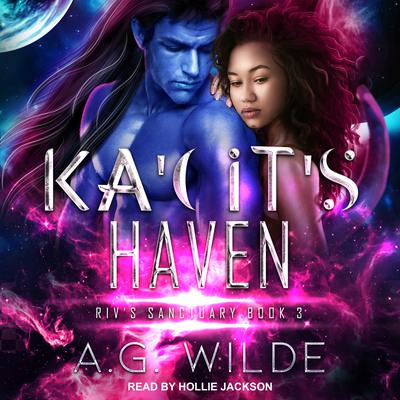 "Not the best of ways to introduce myself to you . . . A gentleman would have at least greeted you first . . . but I'm no gentleman."

He's the Bone Crusher. A man in a mask. His face is hidden alongside his intentions. He doesn't do things for free . . . or to be nice.

So just how did Nia end up stuck on a ship with him by her side? She'd... Read more » 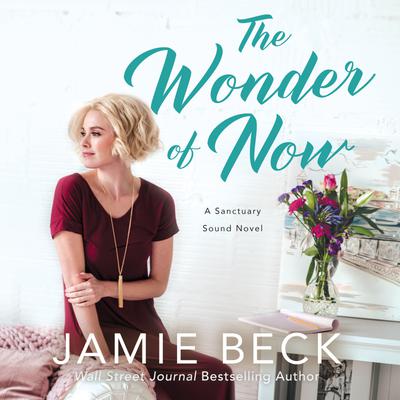 The Wonder of Now
Jamie Beck

The Wonder of Now

Moving on has never been harder—or so perfectly unpredictable…

Peyton Prescott would give anything for the carefree life she knew before breast cancer changed everything. But instead of using her second chance to move forward, she’s stuck promoting the memoir her brother convinced her to write, thus reliving the very battle she wants to forget.... 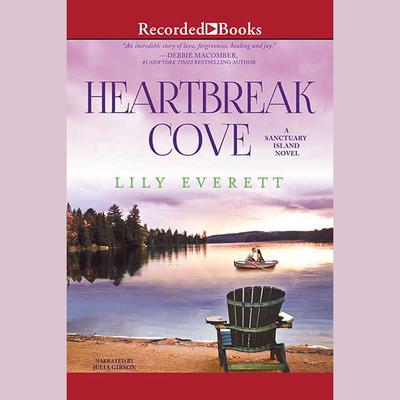 Welcome to a place where love is in the air, fate is in the stars, and home is just a heartbeat away. Sheriff Andie Shepard may be new to Sanctuary Island but, like everyone else who comes here, she's already fallen under its healing spell. Andie is determined to leave her mistakes behind her and make this scenic haven her home. But she just... Read more » 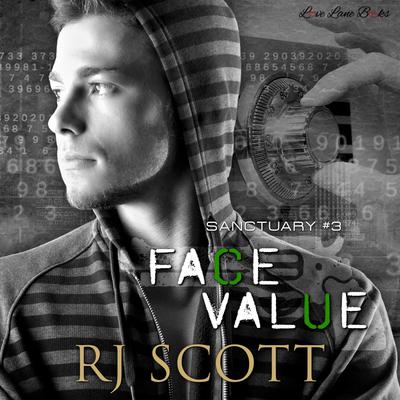 Beckett Jamieson, AKA Robert Bullen, has been rescued by Sanctuary from a situation in which he nearly died and is left temporarily blind.

Doctor Kayden Summers is the Sanctuary operative assigned to look out for him.

It soon becomes clear Beckett is the key to evidence left by his mom. Evidence that may well destroy the Bullen family. The two men...

The Only Easy Day
RJ Scott

Joseph Kinnon, active Navy SEAL, is back on U.S. soil for the first time in months,... 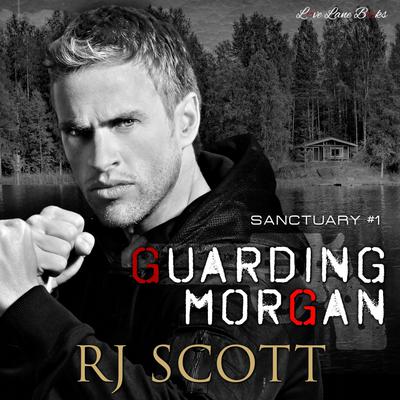 Morgan Drake witnesses a murder in an alleyway. He is the only person who can give evidence in prosecuting the cop responsible for the crime. When the FBI safe house where he’s being held is compromised, he follows the instructions of his agent in charge and runs. Nik Valentinov works for Sanctuary, a foundation that offers witness protection... 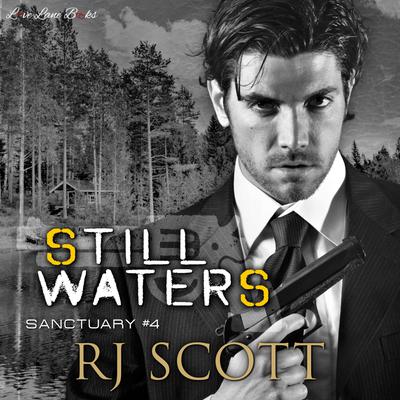 Adam has a new assignment for Sanctuary and it means working with his former lover, Lee. The same man who destroyed their relationship by believing that Adam would betray his country. Adam hates what Lee did, but Jake Callahan, boss of Sanctuary, does not give him a choice, insisting they need to get along for the good of an inter-agency...