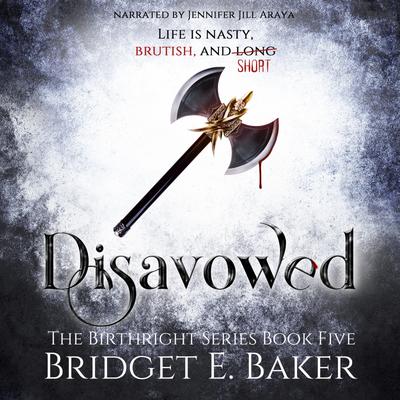 A five thousand year old prophecy and a dull black rock ruined the life Chancery planned for herself. As she navigates the roiling waters of ancient prejudice, assassination, war, and refugees, she discovers how deeply unprepared she was to assume this unwanted role.

But standing tall makes you a target.

She isn’t alone, but everyone around her is working an angle. Noah’s missing, Edam’s planning their wedding, and the rulers of the Evian nations watch her every move like hungry panthers ready to pounce. A prophecy may have led her to this point, but the rest is up to her. Can she locate the true threat amid the school of red herrings? And what price is she willing to pay to prevent the threatened catastrophe? 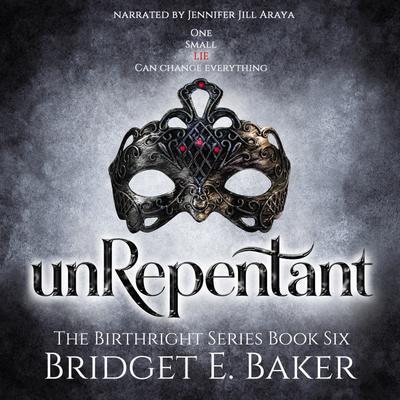 Inara, sick of playing the pawn, has decided to up her game. But not all of her new decisions have been positive, and one misstep can have far reaching consequences. Will Inara play nicely, or bring down the entire family in her fury?

When you've already lost everything that matters...

Inara devoted more than two hundred years of her life to... Read more » 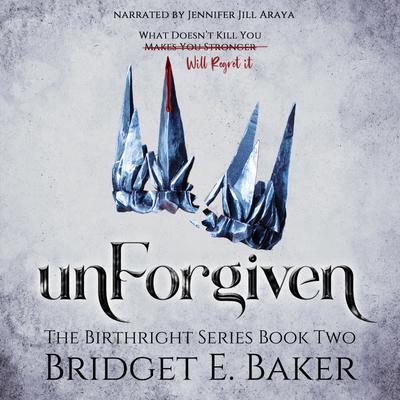 As heir to the evian throne, Judica must be perfect every moment of every day. If she... Read more » 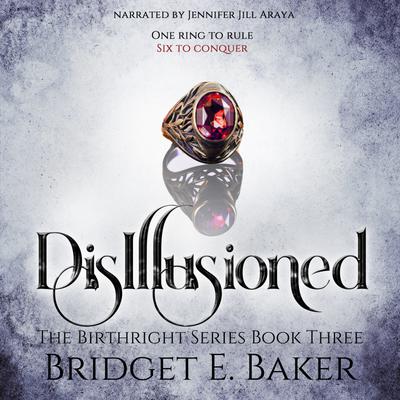 Family can be the best ally—or the worst enemy. The saga continues in the third book in Bridget E. Baker’s Birthright Series, where trust is the ultimate political weapon.

Accept the world as it is...

Days before her eighteenth birthday, Chancery Alamecha has more to worry about than the flowers at her celebration. She’s no closer to learning who... Read more » 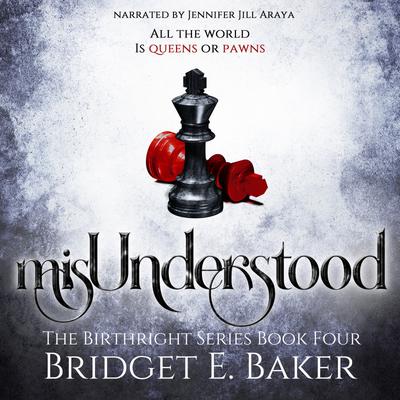 Chancery is counting on her older sister Melina to help her find the right path. The fate of the world rests on the outcome of that guidance. But not everyone wants the entire world to survive. As usual, the key to the future lies in the mistakes of the past.

In a world where perfection is mandatory…

Melina’s parents do not get along, not even a... Read more » 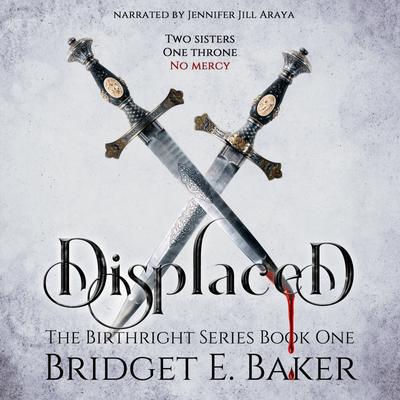 My mom should have killed me the day I was born.

Being a twin complicates the Evian line of succession, but Chancery... Read more » 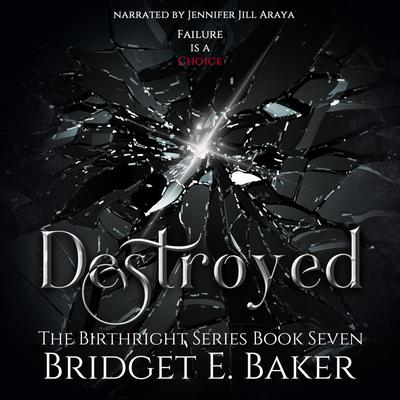 Accept the world as it is, or do something to destroy it. In the final book of Bridget E. Baker's epic urban fantasy, find out the answers to all the questions that have been driving you mad!

The powers gathered against Chancery have been vanquished, and she has finally conquered the other five familes and assembled their stones. All she needs... Read more »