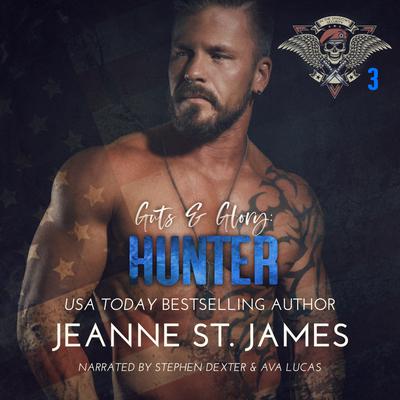 In the Shadow Security

For Hunter, what should be an easy job of finding another veteran’s long-lost brother has turned up nothing but dead ends. Even worse, it uncovered problems his team thought had long since been buried. Down to his last lead, he tracks down a woman who has his protective instincts kicking in for reasons he can’t fully understand. While her expressive dark eyes and generous curves catch his attention, it’s her fiery temper that holds it.

Back in her hometown, hiding from a man who almost destroyed her life, Frankie’s thrown off guard when a bossy bearded stranger shows up looking for information on the biker she’d rather forget. And he’s not taking no for an answer. With more to protect than herself now, she knows firsthand what can happen when you place your trust in the wrong person, but something about the former Green Beret has her not only letting him into her home but also her heart.

Hunter’s determined to complete his mission and keep Frankie safe—no matter the cost. Though he didn’t expect that cost to also involve his heart.

Note: Hunter is the third book of the Guts & Glory series, a six-book spin-off from my Dirty Angels MC series. While it’s recommended to read both series in order, each book can be read as a stand-alone. As with all my books, this has an HEA, no cliffhanger or cheating.

In the Shadow Security Series 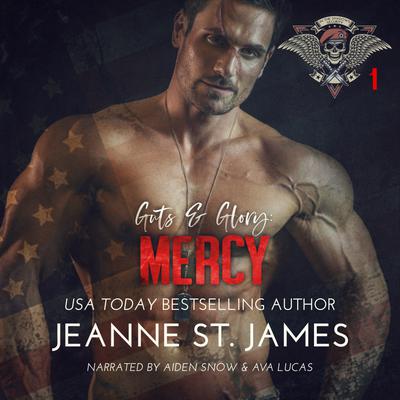 You must fall before you can rise...

Former Delta Force Operator. Scarred inside and out.

In the military, Mercy had seen and done things most people could never imagine. Now working for In the Shadows Security, dangerous jobs are his specialty, the more difficult the better... until his boss assigns him to protect a spoiled, rich woman who never...

For Hunter, what should be an easy job of finding another veteran’s long-lost brother has turned up nothing but dead ends. Even worse, it uncovered problems his team thought had long since been buried. Down to his last lead, he tracks down a woman who has his protective instincts kicking in for... 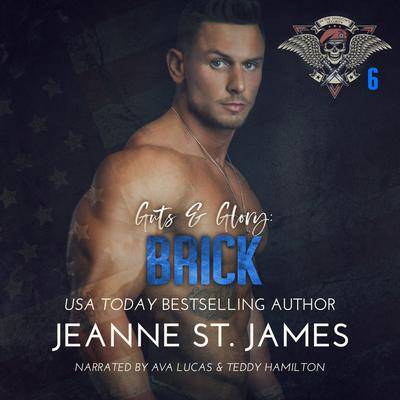 No one would ever expect what haunted him because he hid it so well....

As a former Navy SEAL sniper, Brick has faced his share of intense situations, but nothing could have prepared him for his latest assignment. The king of hookups, going undercover with a ring on his left finger may as well be a noose around his neck. If that’s not enough,... 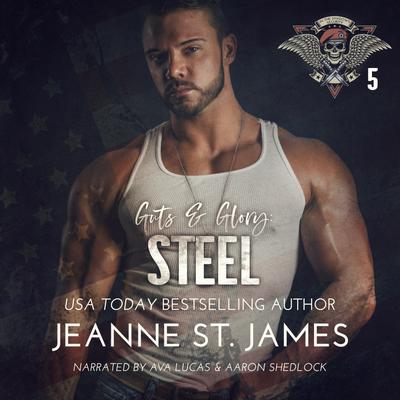 Strength is what we gain from the madness we survive.

For Anson “Steel” Sterling, former Marine Raider and current bad boy of the Shadows crew, kicking ass and talking sh*t is all in a day’s work. His boxing skills make him lethal in and out of the ring and his mind is just as quick as his fists. When an assignment has him heading out to Nevada,... 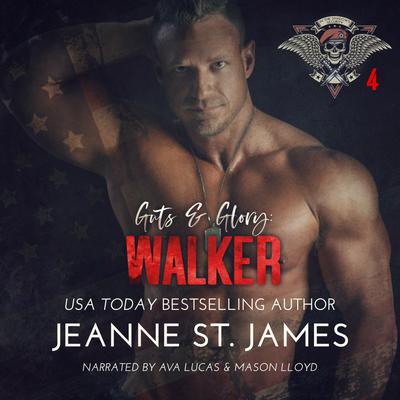 Walker’s been living life by this motto since the age of twenty when the girl he planned his future with shattered his heart and left a hole in his soul. His time in the military, and current job at In the Shadows Security, have kept him moving, but he’s always felt the ache of that... 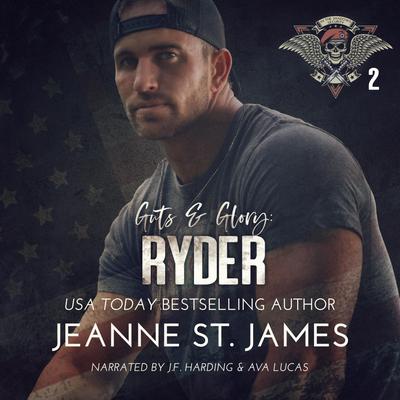 Is saving another’s soul worth risking your own?

Former special forces operator, Ryder, has never backed down from an assignment, and he’ll be damned if he lets a blonde-haired, smart-mouthed, pain in the a** destroy that record. She’s going to get her life together even if he has to drag her kicking and screaming to do so, and he’s not opposed...