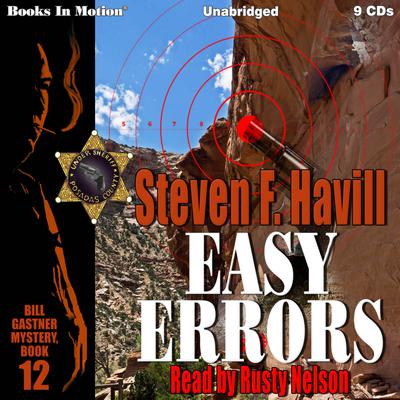 When the first Posadas County Mystery, Heartshot, published in 1991, Bill Gastner was the county Undersheriff. Over time Bill became Sheriff, then retired, and Robert Torrez took over the top spot. But what were Torrez's first days as a rookie officer like? Terrible! It's 1986. Undersheriff Bill Gastner is enjoying his usual insomnia alone inside his old adobe when jolted by a horrendous noise. Dreading what he will find, he hastens to the nearby interstate exit where a violent crash has occurred. Not only is the vehicle that struck the support pillars totaled and the driver and a passenger crushed inside, a dead boy has been ejected. As the appalled Gastner recognizes the youth and swings into action, the first deputy to join him at the scene is rookie Robert Torrez, the department's newest hire. Before Gastner can head him off, Torrez sees that the boy is his spirited younger brother. And the girl crushed inside the SUV is a younger sister. The driver of the Suburban, also dead, is the assistant District Attorney's teenaged son. Two local family tragedies.A shaken couple reports that when the Suburban, careening at nearly 100 miles an hour, passed them on the interstate, activity inside hinted at its occupants' panic. Were the three dead kids running from someone-or something-rather than speeding? Further investigation reveals that a fourth teen should have been in the vehicle but is now missing. Where had the four kids been? And why? It appears they'd lied to their parents. Following his usual meticulous procedure, Gastner traces the vehicle's path to a remote canyon with attractive caves. The discovery he makes there balloons the case and introduces possible murder. Yet with a lack of witnesses hampering Sheriff Salcido, Gastner, Torrez, and other deputies, errors working the case can too easily be made. 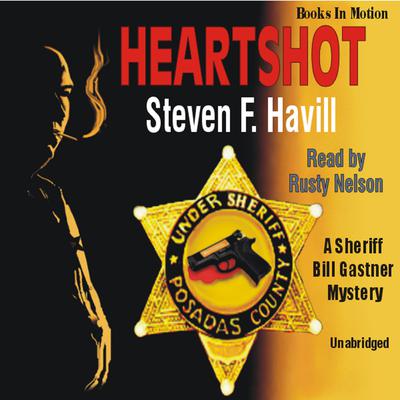 New Mexico Undersheriff Bill Gastner is presented with a case that appears to have brought big time crime, including drug gangs, into Posadas County. Read more »

Aging Undersheriff Bill Gastner's vacation is interrupted by the dead body of a young woman, apparently thrown from a moving car.  Other murders convince the Undersheriff to lend a hand. Read more » 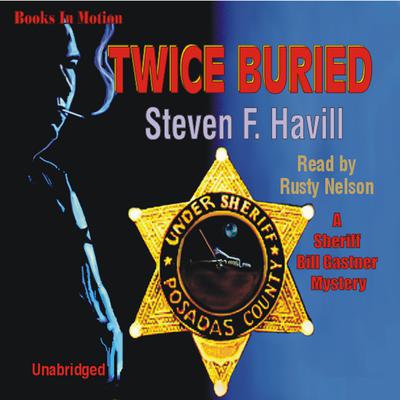 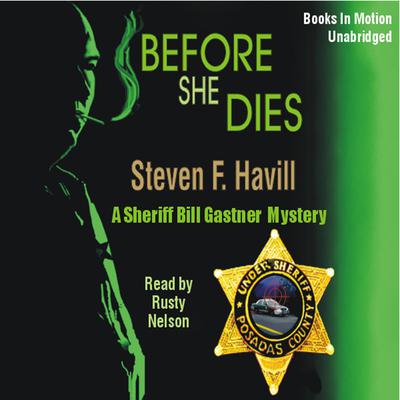 Before She Dies
Steven F Havill

When a reporter for the Posadas Register barely survives a night-time patrol with one of Undersheriff Bill Gastner's deputies, the investigation points to a young woman known for her thrill-seeking. Read more » 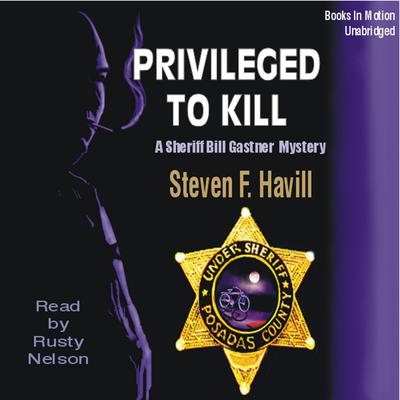 Wesley Crocker is accused of the murder of young Maria Ibarra, who was found near the "camping place" of the drifter.  Crocker's account of the previous night leads Undersheriff Bill Gastner to more troubling questions. Read more » 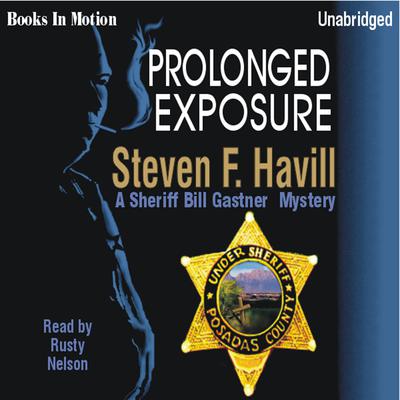 The disapperance of a young camper atop Cat Mesa convinces Undersheriff Bill Gastner and Estelle Reyes-Guzman that the boy has been spirited away. Read more » 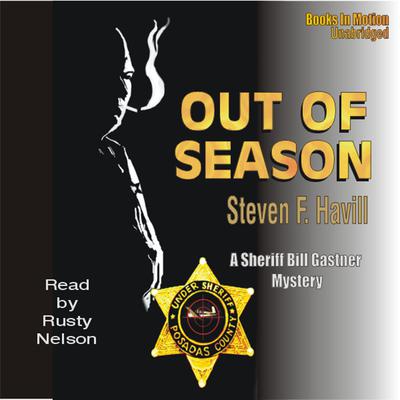 Out of Season
Steven F Havill

Sheriff Martin Holman of the Posadas County Sheriff's Department didn't like flying. Much less at night, with bad weather. So why he took a plane ride over a nearby mesa under those dangerous conditions is a question as disturbing as why somebody shot the Read more » 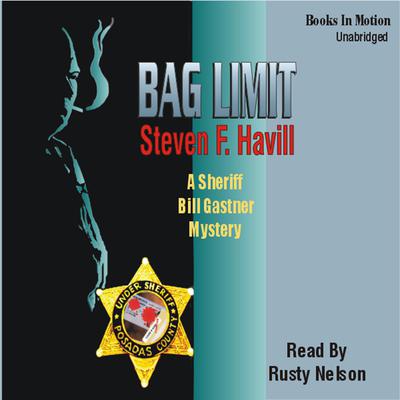 Bill Gastner, the reluctant sheriff of Posadas County, New Mexico, anticipates his last few days in office will be uneventful. That is, until local teen Matt Baca drives drunkenly into the back of Gastner’s cruiser. Read more » 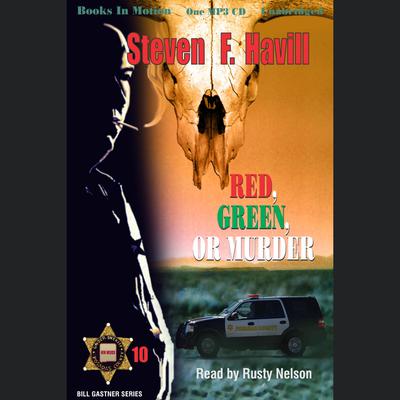 Former Posadas County Sheriff Bill Gastner, now a New Mexico Livestock Inspector, is enjoying a day on Herb Torrance’s Ranch.But Bill soon finds himself ferrying a broken cowpuncher in the back of his SUV, headed out to meet an ambulance. Read more » 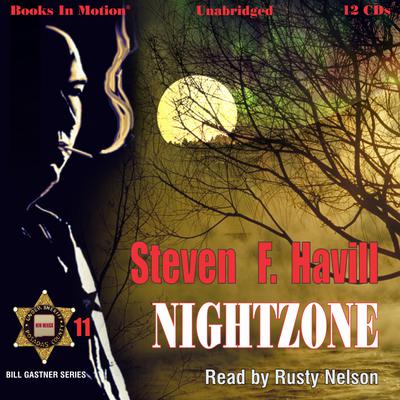 What do you do when you inherit $330 million after taxes? If you're New Mexico rancher Miles Waddell, you build a dream. A flat-topped mesa and a third of a billion dollars equals NIGHTZONE, an astronomy-based theme park, complete with giant radio telescope, a bank of smaller scopes linked to a theater, five-star dining in a restaurant with... Read more »

When the first Posadas County Mystery, Heartshot, published in 1991, Bill Gastner was the county Undersheriff. Over time Bill became Sheriff, then retired, and Robert Torrez took over the top spot. But what were Torrez's first days as a rookie officer like? Terrible! It's 1986. Undersheriff Bill Gastner is enjoying his usual insomnia alone...