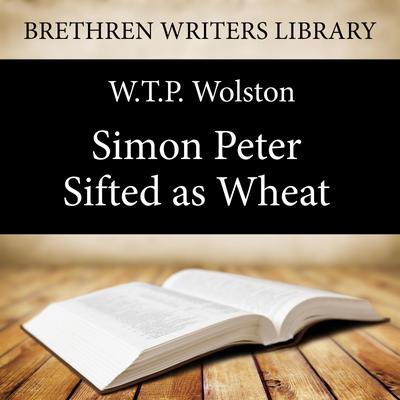 Simon Peter – Sifted as Wheat examines the sad episode of Peter's denial of the Lord. "Simon, Simon," the Lord says, "behold, Satan hath desired to have you, that he may sift you as wheat; but I have prayed for thee, that thy faith fail not; and when thou art converted (restored), strengthen thy brethren." Simon got his warning here; if he had only taken heed of it, what a different sequel would have been recorded!

If he had only been chaff and not really wheat, Satan would not have wanted to sift him. It was because he was the real wheat that Satan desired to get him in his power. Satan does not tempt an unconverted person; he tempts a child of God. But he governs and controls entirely the unconverted – drives them before him at his will.

When Jesus was arrested "they all forsook Him and fled". Afterward we see Peter following "afar off", and then again we see him in the high priest's hall, where there was a fire, and he warms himself by it.

The only path of safety therefore is found in keeping as near to the Lord as we can and as far away as possible from all the saviors of the world. The moral lessons for each of us from this sad episode in Peter's history are many and plain. It should teach us to walk softly, prayerfully, and ever keep near to the Lord. 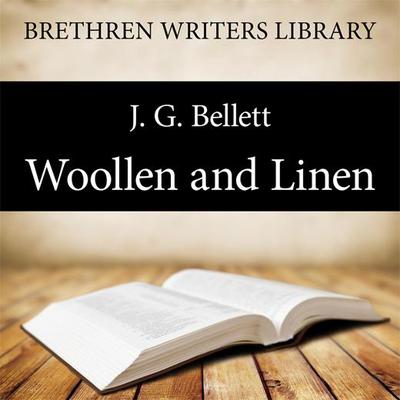 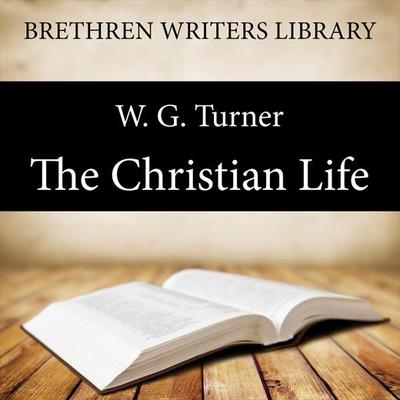 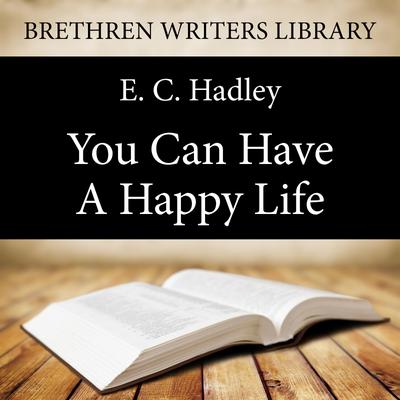 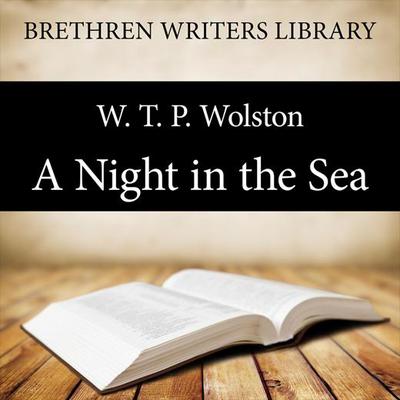 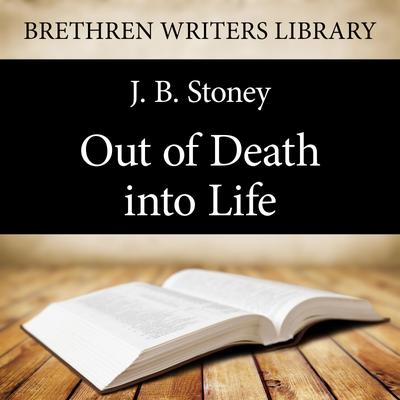 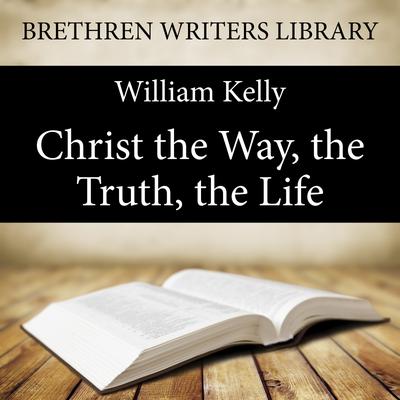 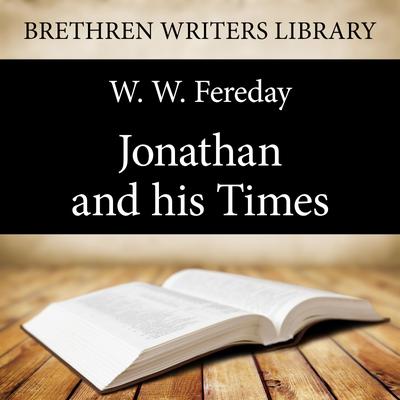 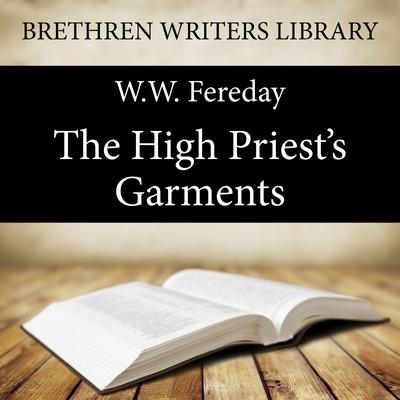 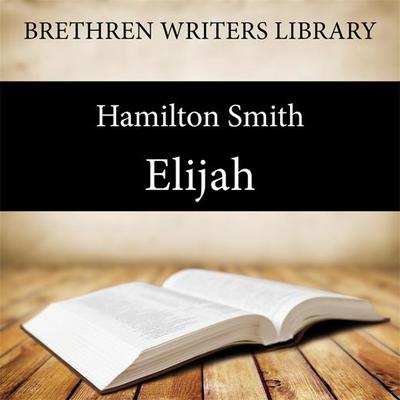 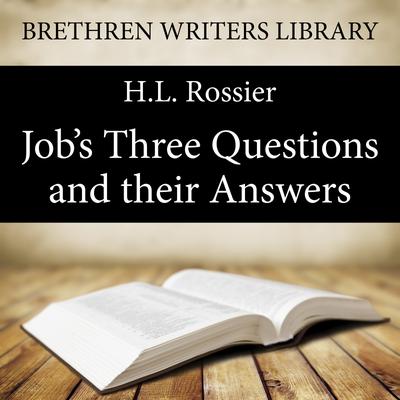 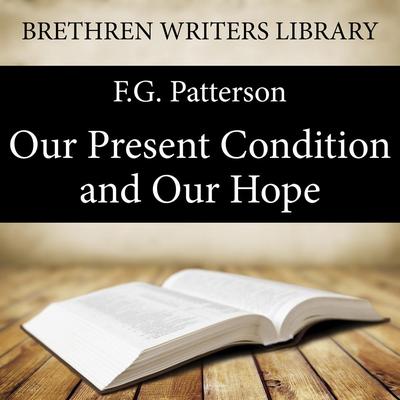 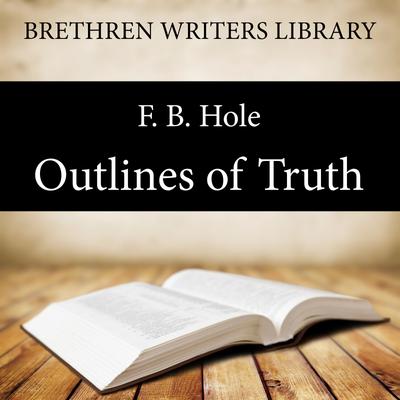 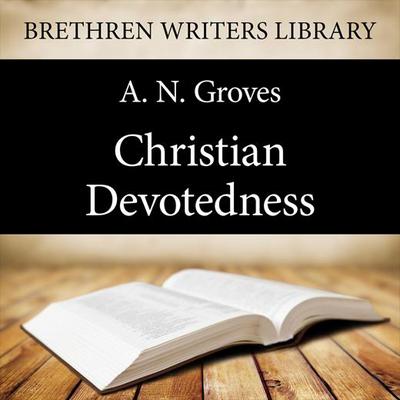 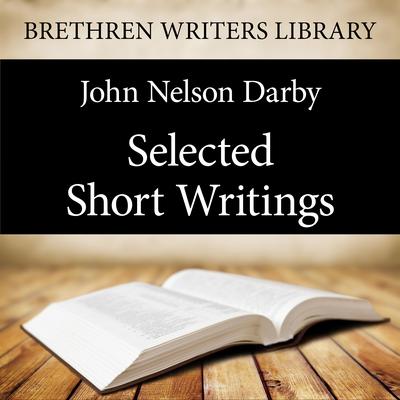 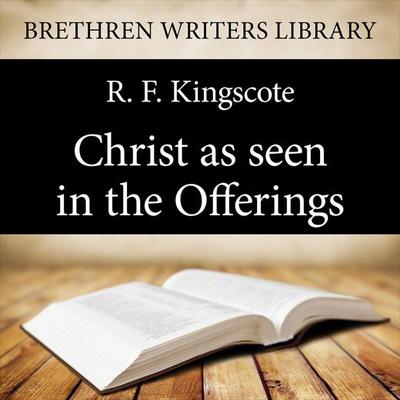 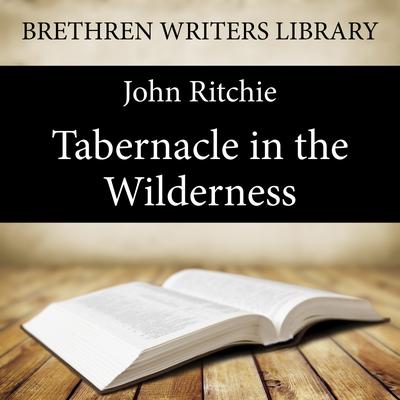 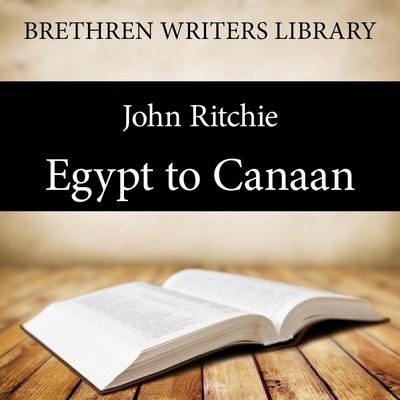 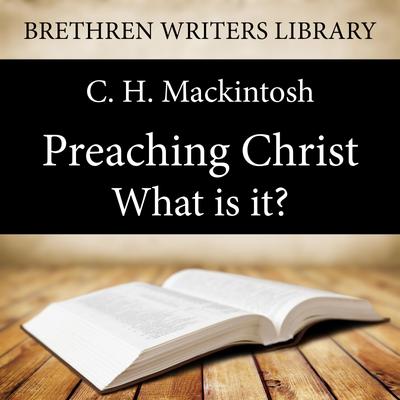 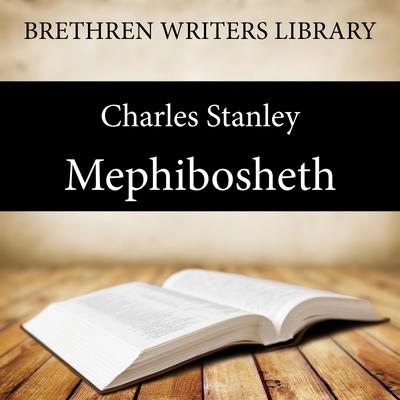