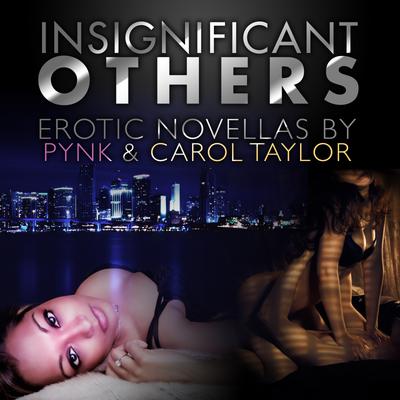 Erotic City: Miami—It’s 2012 and what happened in 2008 at the controversial Erotic City swingers club in Atlanta is a distant memory. Now, with a second club located in Miami, Milan Kennedy and her heavyweight boxer husband, Lavender Lewis, have moved to Miami to raise his son. Lavender’s loony baby’s mama is serving time in prison for the attempted murder of Milan. For now all seems quiet, that is until Milan and Lavender are served child custody papers, and also, a test of fidelity arises just as the couple plans to add to their family, and expand their thriving business. Milan questions the very meaning of the lifestyle itself, and doubts the purpose of her own career as a swinger’s club owner, providing significant others a playground for fornication. Big Booty Trudy, Tamiko Kennedy, Jarod Hamilton, and Nancy Clark Kennedy all return, and a couple of freaky additions are added to the mix. The newest location, Erotic City: Miami, is a huge success, but at what cost? Will the wife-swapping lifestyle change Milan and Lavender forever, or will they survive the very temptations that their own sex business brings? The Ex Chronicles: Plan B—Funny, erotic, sexy, and insightful, The Ex Chronicles: Plan B reveals the darker side of desire, when four women must overcome their lust or be trapped by it. Bourgie Hope, the editorial director of Shades magazine, fell in love with Derrick, a single dad from the projects, while at her wits end caring for her sick mother and handling her own high-powered career. Derrick proposed to Hope and she was ecstatic. But she’s now wondering if it's too much too soon, especially when she meets the sexy and seductive Max. Precious, a Shades editor, left her fiancé Darius after finding him in bed with another woman. She’s now back with him; hoping that this time he really will change. Bella, the overindulged wild child of rich parents, burned out, not only drugs and alcohol but also on her enabling ex Julius, and went into rehab. Now her parents are threatening to cut her off if she doesn’t get a job, something she’s never had to do. Half-Jamaican, half-British Zenobia sacrificed a successful modeling career for her ex Malcolm, but his constant cheating made it impossible for her to stay with him. Now she’s with David, but Malcolm wants her back. As we follow these best friends from New York, to London, and Amsterdam, they must cope with not only their careers and their past, but also their cheating exes and the love they still have for them. They each need a Plan B. 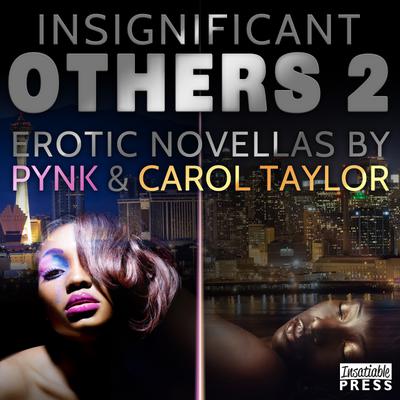