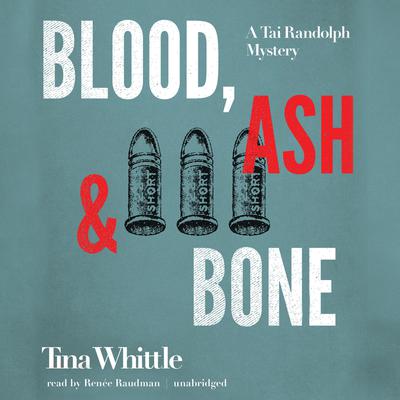 In the South, the past is never past.

Tai Randolph doesn’t want to hear about homicide. She’s had enough of the dark and the dangerous and decides some time out of Atlanta is exactly what she needs to put the recent spate of corpses behind her. It’s an idyllic vision: selling her wares at the Savannah Civil War Expo, attending a few Confederate reenactments, and perhaps a little romantic rendezvousing with Trey, who has agreed to put aside the corporate security agent routine and join her for a long weekend in her hometown.

But in the South, the past is never truly past; it tends to rise again. In Tai’s case, it shows up as her tattooed heartbreaker of an ex-boyfriend desperate for her help. He spins a tale of betrayal, deceit, and a stolen Civil War artifact that Tai agrees to help him recover. As it turns out, Trey’s on the case too, representing a wealthy competing client after the same prize. As the lovers square off against each other, Tai discovers that her complicated boyfriend makes an even more intriguing adversary when he reveals the ferociously competitive streak under his cool Armani exterior.

But where there’s money, there’s usually murder—this time involving the KKK and Tai’s unapologetically unreconstructed kinfolk. As she unravels the clues to a 150-year-old mystery, she digs up secrets from her own past and Trey’s, forcing a confrontation with a ruthless killer—and with her own willingness to do whatever it takes to save everything that matters. 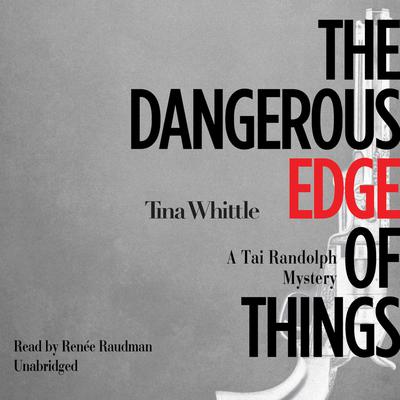 The Dangerous Edge of Things

Tai Randolph thinks inheriting a Confederate-themed gun shop is her biggest headache—until she finds a murdered corpse in her brother’s driveway. Even worse, her supposedly respectable brother begins behaving in decidedly non-innocent ways, like fleeing to the Bahamas and leaving her with both a homicide in her lap and the pointed suspicions of... Read more » 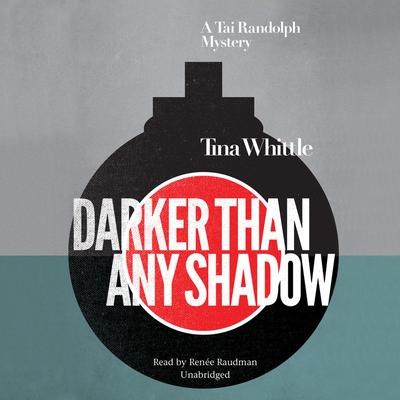 Darker Than Any Shadow

The dog days of summer have arrived, and Tai Randolph is feeling the heat. Running her uncle’s gun shop is more demanding than she had ever imagined. Her best friend, Rico, is competing for a national slam poetry title, and Atlanta is overrun with hundreds of fame-hungry performance poets clogging all the good bars.

Tai also has to deal with her... Read more »

In the South, the past is never past.

Tai Randolph doesn’t want to hear about homicide. She’s had enough of the dark and the dangerous and decides some time out of Atlanta is exactly what she needs to put the recent spate of corpses behind her. It’s an idyllic vision: selling her wares at the Savannah Civil War Expo, attending a few Confederate... Read more » 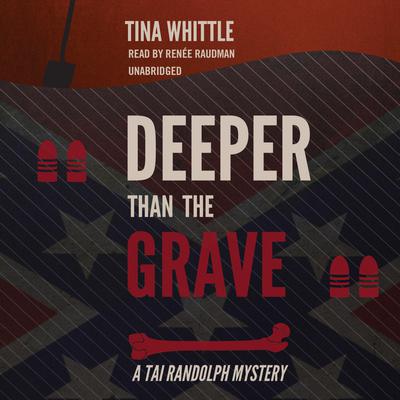 Deeper Than the Grave

It’s taken almost a year, but Tai Randolph has her new lifetogether. She’s running a semi-successful Atlanta gun shop catering to CivilWar reenactors. Her lover, the sexy if security-obsessed Trey Seaver, issorting out his challenges. There’s not a single corpse on her horizon, and herpreviously haphazard existence is finally stable, secure …... Read more » 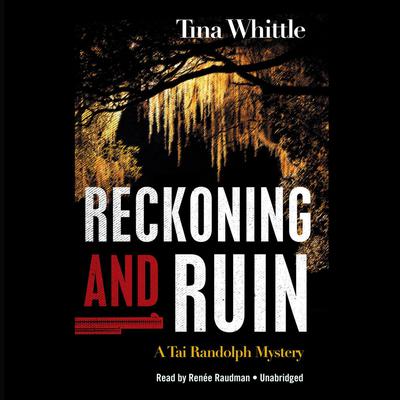 Reckoning and ruin. That’s what Savannah is to private eye Tai Randolph, who has gladly rebooted her life in Atlanta and is celebrating several landmarks. A year running the Confederate-themed gun shop she inherited with its busy schedule of reenactments. A year with her sexy, ex-SWAT lover, Trey, now working a corporate security gig, who’s... Read more »

Notice to our customers about Blood, Ash, and Bone