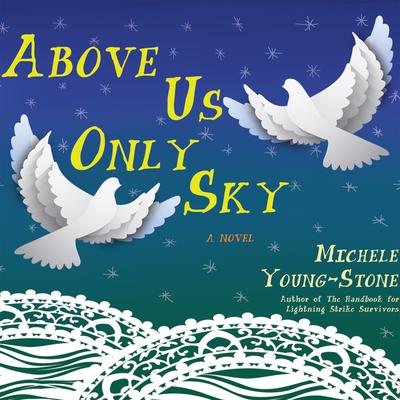 Above Us Only Sky

A spellbinding story about a family of women separated by oceans, generations and war, but connected by something much greater-- the gift of wings. Prudence Eleanor Vilkas was born with a pair of wings molded to her back. Considered a birth defect, her wings were surgically removed, leaving only the ghost of them behind. Growing up in Los Vientos, Florida Prudence meets her long-estranged Lithuanian grandfather and discovers a miraculous lineage beating and pulsing with the past Lituanian bird-women. ABOVE US ONLY SKY is the story of Prudence and the Vilkas women as the novel spans centuries. Most of all, it is a story of moral understanding between the old and young; a story of survival, and most importantly about where we belong in the world.