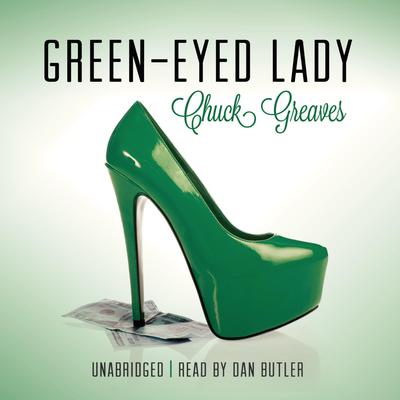 US Senate candidate Warren Burkett has a history of marital infidelity. Three weeks before Election Day, Burkett comes to the aid of a beautiful green-eyed lady, only to find himself alone and naked in a stranger's home from which a priceless painting is missing. As the resulting scandal threatens to tilt the election, the painting turns up in a most unexpected place-and so does a dead body.

Hired to defend Burkett and unravel the deepening mystery, Jack MacTaggart must traverse a minefield of ruthless politicians, felonious art dealers, swarming paparazzi, the amorous wife of Burkett's billionaire opponent, her mobbed-up brother, and a district attorney with an old score to settle.

With the electoral clock ticking and the press following his every move, Jack's investigation leads him on a roller-coaster ride through the lofty heights and gritty depths of Southern California, lending new meaning to the adage that all's fair in love and politics. 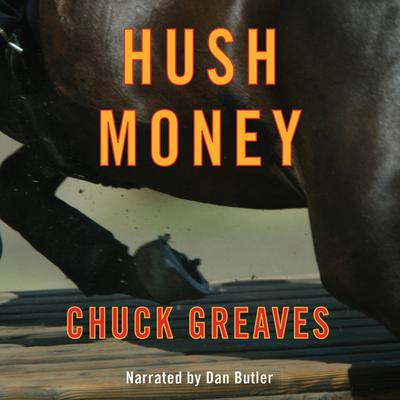 US Senate candidate Warren Burkett has a history of marital infidelity. Three weeks before Election Day, Burkett comes to the aid of a beautiful green-eyed lady, only to find himself alone and naked in a stranger's home from which a... Read more » 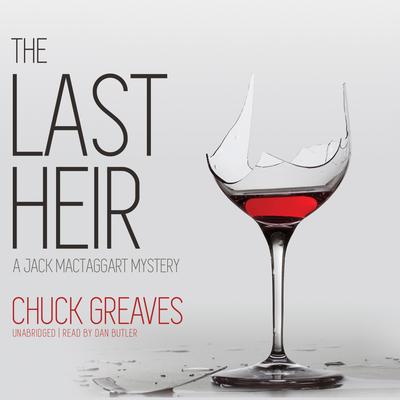 An intriguing new case lures attorney JackMacTaggart to the rarified air of California wine country in order toinvestigate the death of an heir to a Napa Valley empire.

Monsieur Giroux is not a happy man. Ofcourse, who could be happy while discussing the death of their son? Without anheir, his Château Giroux winery will be inherited by another... Read more »

Notice to our customers about Green-Eyed Lady