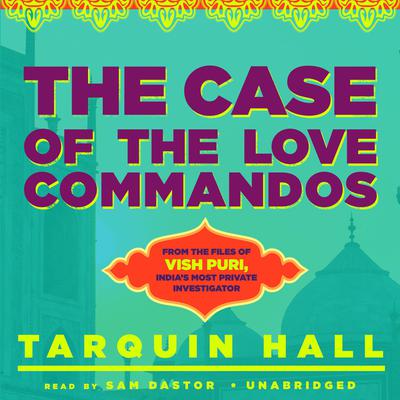 The Case of the Love Commandos

From the Files of Vish Puri, India’s Most Private Investigator

When Ram and Tulsi fall in love, the young woman’s parentsare dead set against the union. She’s from a high-caste family, but herboyfriend is an untouchable from the lowest strata of Indian society. YoungTulsi’s father locks her up and promises to hunt down and kill the “lover boydog.” Fortunately, India’s Love Commandos, a real-life group of volunteersdedicated to helping mixed-caste couples, come to the rescue. They successfullyfree Tulsi, but Ram has gone missing.

The task of finding him falls to India’s “most private investigator.”Unfortunately, Vish Puri is not having a good month. He’s already failed torecover the millions stolen from the First National Bank of Punjab; his wallethas been stolen; and worst of all, his arch rival, investigator Hari Kumar, isalso trying to locate Ram. To solve the case and reunite the star-crossedlovers, Puri and his team of misfit assistants must infiltrate Ram’s villageand navigate the caste politics shaped by millennia-old prejudices.

Critics hailed the TheCase of the Deadly Butter Chicken, the last installment in the Vish Puri Mysteries,as Tarquin Hall’s best yet, saying that each book is “more complicated anddangerous than the one before” (HuffingtonPost). Now, with The Case of the LoveCommandos, Hall keeps raising the stakes, delivering more twists, turns,and surprises than ever before. 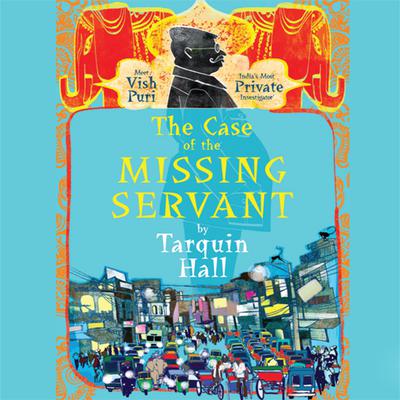 The Case of the Missing Servant
Tarquin Hall

The Case of the Missing Servant 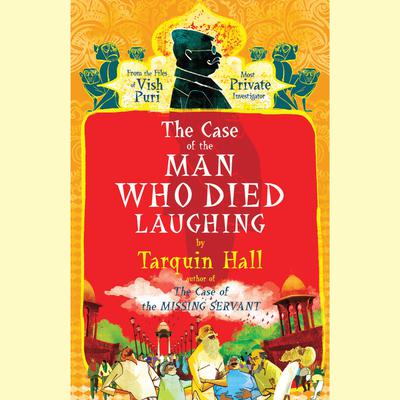 The Case of the Man Who Died Laughing
Tarquin Hall

The Case of the Man Who Died Laughing

Dr. Suresh Jha, best known for unmasking fraudulent swamis and godmen, dies in a fit of giggles at his morning yoga class when goddess Kali appears from the mist and plunges a sword into his chest. The case is a first in the “annals of crime,” according to Vish Puri, head of Delhi’s Most Private Investigators. Puri and his team of unstoppable... Read more » 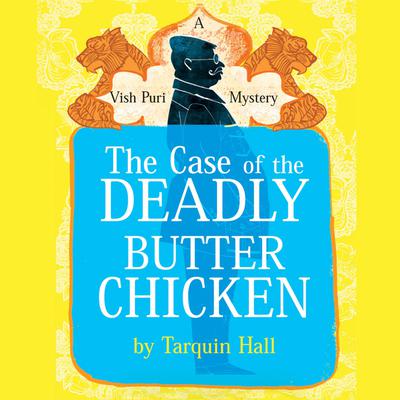 The Case of the Deadly Butter Chicken
Tarquin Hall

The Case of the Deadly Butter Chicken

Dubbed "a wonderfully engaging PI" (London Times), Tarquin Hall's irresistible protagonist Vish Puri has become an international favorite through a series that "splendidly evokes the color and bustle of Delhi and the tang of contemporary India" (Seattle Times). Now the gormandizing, spectacularly mustachioed sleuth finds himself facing down his... Read more »

The Case of the Love Commandos
Tarquin Hall

The Case of the Love Commandos

When Ram and Tulsi fall in love, the young woman’s parentsare dead set against the union. She’s from a high-caste... Read more » 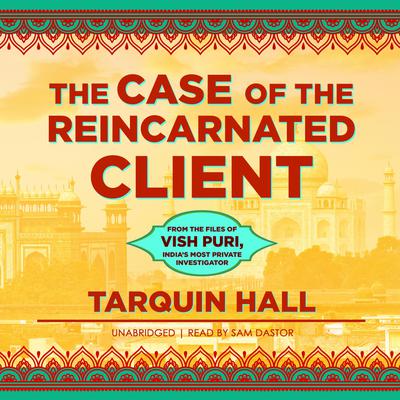 The Case of the Reincarnated Client
Tarquin Hall

The Case of the Reincarnated Client

A client claiming she was murdered in a past life is a novel dilemma even for Vish Puri, India’s most private investigator.

When a young woman comes forward saying she’s the reincarnation of Riya Kaur, a wife and mother who vanished during the bloody 1984 anti-Sikh riots, Puri is dismissive. He’s busy enough dealing with an irate matrimonial... Read more »

Notice to our customers about The Case of the Love Commandos