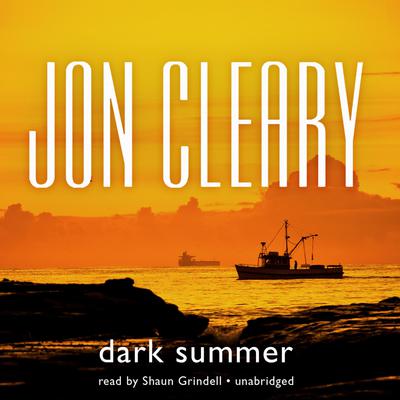 In the heat of an Australian summer, Inspector Scobie Malone of the New South Wales police finds the body of a promising informer, Scungy Grime, floating face down in his family's backyard swimming pool. Scobie is investigating Sydney's major drug-dealing operation, and Grime's murder is a clear warning. Malone's family is put under police protection—a nightmare for Scobie, who had always been able to separate his professional obligations from his home life. But Scobie is determined not to be frightened off the job and leads the search for the murderer.

Scungy Grime turns out to be only the first victim of an innovative killer who injects his victims with curare. The trail leads in many directions: to Grime's former boss, retired big-time criminal Jack Aldwych; to Aldwych's son, Junior, who is using his father's ill-gotten fortune to build a legitimate business empire; to Junior's unlikely girlfriend, Janis, a tough-nut social worker who counsels drug addicts; and to the original target, Sydney's drug king, Danny Pelong, who is annoyed because an unknown newcomer is muscling in on his patch.

The case before Malone is baffling. Worried as he is for his family's safety, distracted by his partner's troublesome love life, with the bite of economic recession casting gloom, this dark summer seems endless—until a vital clue appears, and the case begins to unravel.

Dragons at the Party
Jon Cleary

It is Bicentenary year and Australia is having the party of its lifetime. Detective Inspector Scobie Malone, hero of three previous Cleary books and the most human of cops, would much rather be out on Sydney Harbor with his family, watching the fun. Instead he is on duty, investigating the murder of an aide to President Timori, who has just... 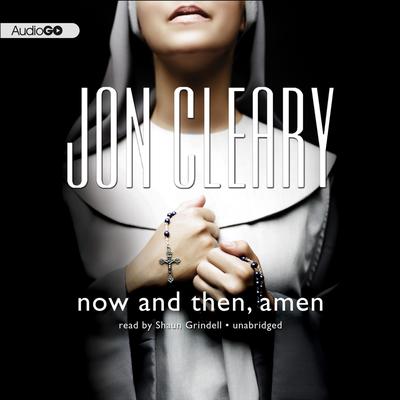 Now and Then, Amen
Jon Cleary

Now and Then, Amen

A nun is found murdered on the steps of the Quality Couch, Sydney's most expensive house of ill repute. She is Sister Mary Magdalene, an idealistic young woman who previously had worked at a mission in Nicaragua. Detective Inspector Scobie Malone, that most human of cops, picks up the trail when he discovers that her real name was Teresa... 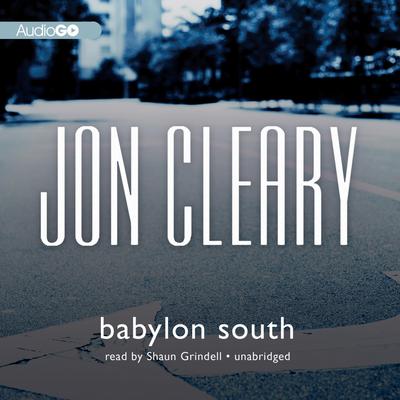 In 1966 Sir Walter Springfellow, head of Australian intelligence, vanished mysteriously and without a trace. As a young constable, Scobie Malone investigated the disappearance. Years later some bones are found up in the hills which are presumed to be Sir Walter's, and Detective Inspector Malone finds himself back on the case. His first task is... 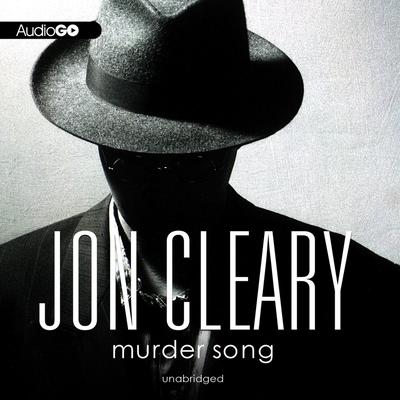 A young woman named Mardi Jack is killed by a sniper's bullet in a Sydney apartment apparently owned by a wealthy businessman, Boru O'Brien, who has ties to seedy goings-on and to the prime minister's wife. O'Brien, the real target of the assassin, had been a cadet with Detective Inspector Scobie Malone two decades earlier, and after Jim Knoble,... 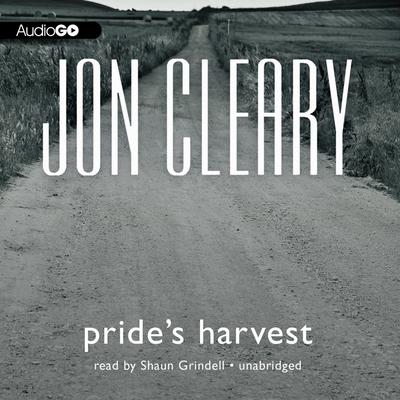 In the town of Collamundra, Australia, the corpse of Japanese farm manager Kenji Sagawa is found in one of his cotton mill's threshing machines. The prosperity that his company had brought to the small town had also engendered racial tension, and Detective Inspector Scobie Malone of the Sydney Police Department is called in to investigate—hardly...

In the heat of an Australian summer, Inspector Scobie Malone of the New South Wales police finds the body of a promising informer, Scungy Grime, floating face down in his family's backyard swimming pool. Scobie is investigating Sydney's major drug-dealing operation, and Grime's murder is a clear warning. Malone's family is put under police... 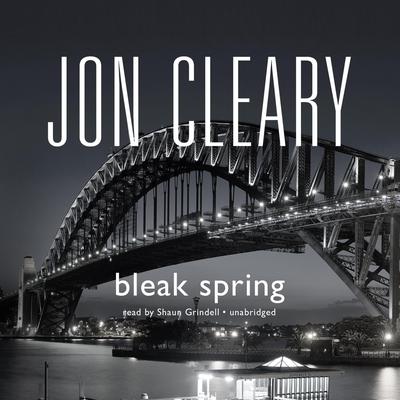 When local solicitor Will Rockne is found in his car by his wife—shot through the head—it seems a baffling and motiveless murder. However, Scobie Malone, newly assigned to the case, has his suspicions. Despite his daughter Claire's shy romance with young Jason Rockne, Scobie and his wife Lisa's encounters with Will and Olive Rockne at school... 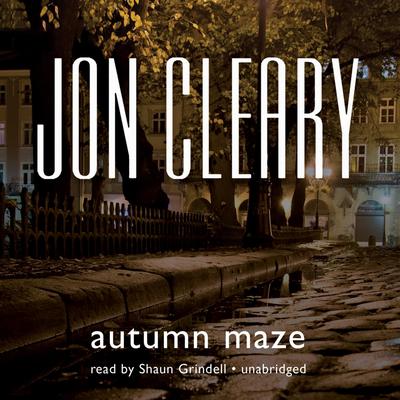 When the Sydney police minister's son falls twenty floors to his death, the politics of murder ripple the city like a boulder into a pool. Caught in the wash is Detective Inspector Scobie Malone, as he uncovers an elaborate financial scheme, a series of cold-blooded precision killings, and layers of political intrigue. Scobie thinks he is immune... 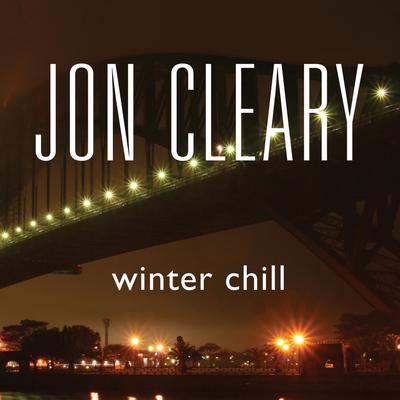 It begins one rainy dawn: Orville Brame, prominent lawyer and president of the American Bar Association, is found shot through the heart, slumped in a monorail, silently circling downtown Sydney. The next day, the body of a security guard is fished out of the harbor. During the ensuing investigation, a talented rookie cop is ruthlessly gunned... 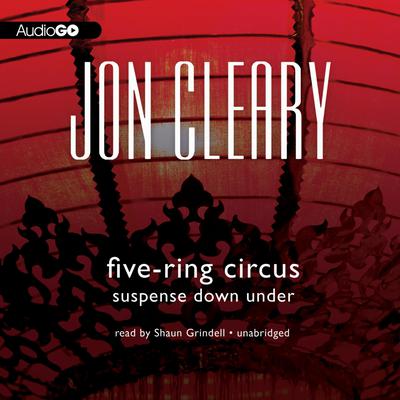 It's a special occasion Down Under and the notoriously frugal Inspector Malone is taking his family to dinner at one of Sydney's finest Chinese restaurants. But their gala turns grisly when a masked assassin enters and guns down three men at a nearby table.

The ante goes up when Scobie discovers that one victim was an investor in Olympic Tower,... 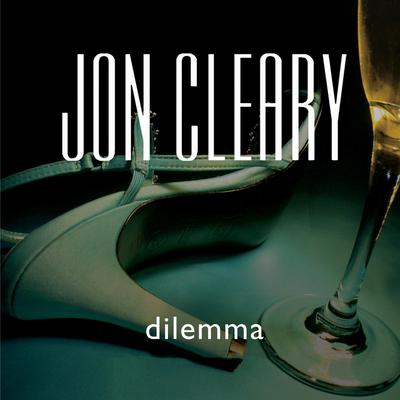 Australian detective Scobie Malone is asked to investigate what seems like an easy case: Norma Glaze has been strangled in her bedroom and her husband Ron has disappeared. What appears cut-and-dry on the surface is complicated by the fact that the night before involved a one-night stand and a killer with a twisted right hand. 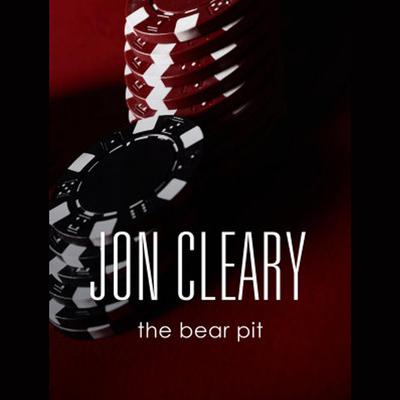 Scobie Malone's job as a homicide cop is to try to keep murder at bay. His job as a father is to keep his family safe. Now, as the eyes of the world are turning toward his city, both of Malone's careers are in serious jeopardy. An important politician is murdered in high-profile public as his nation rushes toward center stage in the... 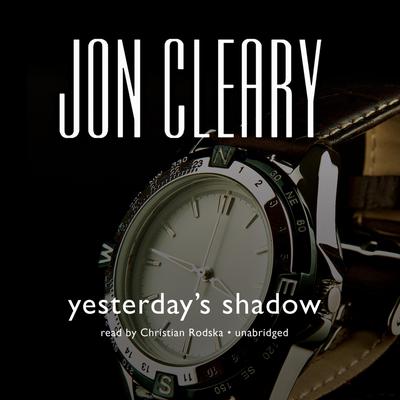 The Hotel Southern Savoy has become the reluctant host to two corpses on a single night—and homicide inspector Scobie Malone knows this investigation will be a nightmare from the moment he arrives. The first victim was the wife of the American ambassador, a slaying that will certainly have... 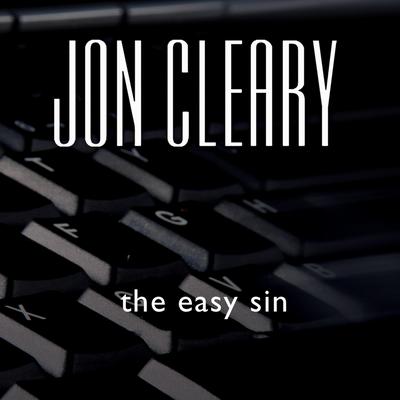 The time has come for Scobie Malone to leave the homicide and serial offenders unit of the Sydney police, and his last investigation could be the most bizarre case ever to cross his desk. Called in when a...

Notice to our customers about Dark Summer