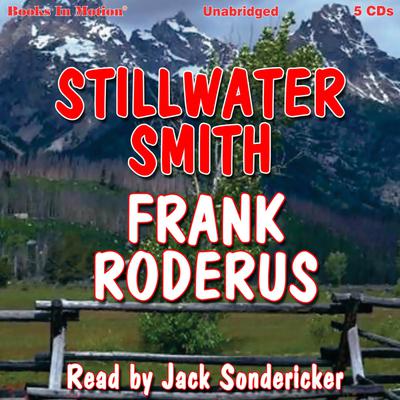 Out on the frontier, there are two kinds of men. There’s the kind who’s tough with a gun in his hand, who preys on anyone or anything weaker than himself. And then there’s the kind like Stillwater Smith. Long and lean, Stillwater’s a grizzled Civil War veteran. He doesn’t take easily to killing, but he’s always ready to fight for what he believes in. And you can only push him so far, as Asa Wheeler, wealthy cattle rancher, is about to find out. Wheeler’s shady scheme to take control of local water rights doesn’t set well with Smith. What Wheeler doesn’t understand is that still waters run deep, and when Smith takes a stand, he holds fast. And Stillwater Smith is one man you had better not push too hard.