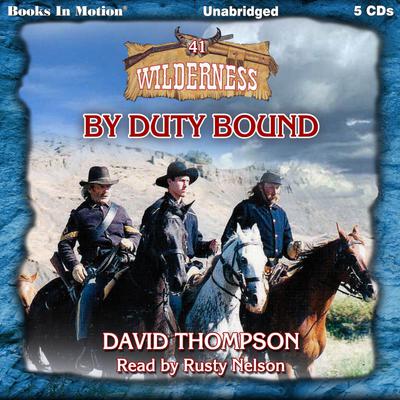 A Man on a Mission. Of all the untamed places on the American frontier, the Rocky Mountains might be the most dangerous and the least welcoming. But that's where young Lieutenant Phillip Pickforth must go. He is ordered to lead a detachment from distant Fort Leavenworth to investigate reports of a vicious massacre. Reports blame the Shoshones, and the alleged ringleader of the slaughter is...Zachary King, halfbreed son of famed mountain man Nate King. As Lieutenant Pickforth fights his way across the plains, he begins to realize there is much more to the situation than he's been told. And he wonders if even a detachment of soldiers will be enough when he has to face Nate and Zack King.