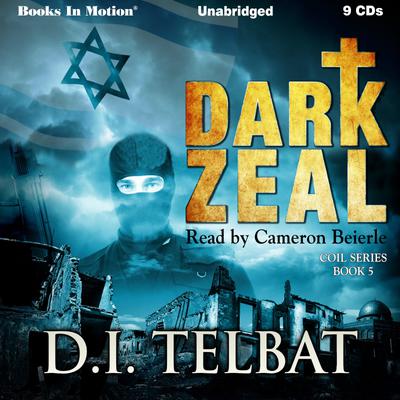 In Dark Zeal, the Fifth book in the COIL Series, D.I. Telbat takes us into the heart and heat of Gaza, Israel. Agent Corban Dowler infiltrates Gaza City for a routine medical op, but soon discovers an international plot by Hamas terrorists to destroy Israel, forcing him to respond as a soldier of Christ. Wounded and captured, Corban gathers his wits to attempt winning over greedy arms dealer Titus Caspertein in order to save Israel from destruction. Corban’s mission is further complicated when UN humanitarian American Annette Sheffield is kidnapped and within reach, and he defies government orders to stage a rescue. Meanwhile, Luigi Putelli, ex-assassin and family guardian, searches for his friend in the war-torn city to offer his services once again. With Hamas militants closing in, and the Israeli Air Force targeting extremists, Corban calls in other operatives to help complete his mission, and prays they aren’t all mistaken for terrorists. Bullets and missiles are flying in this Fifth book of the COIL Series by D.I. Telbat, with cover art by Streetlight Graphics. Experience tunnels, drones, and the horrors of the Gaza war zone. But where darkness seems to thrive, God has placed His eternal light in the heart of faithful servant and bold spokesman, Corban Dowler. Join us for this continued saga, and learn again, there is no redemption without sacrifice. 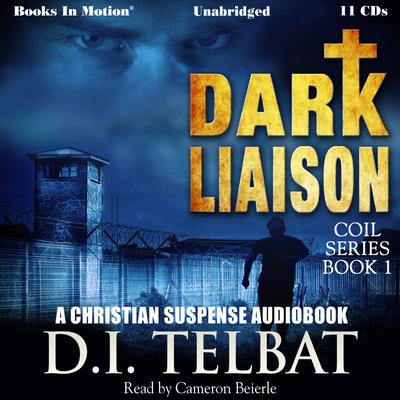 In this age of prophetic strife, spiritual darkness collides with servants of the Cross. Christians worldwide are persecuted at a heightened level, and while no safety seems to exist, one man steps forward to lend a hand to the defenseless laborers. Corban Dowler, an old-school spy, accepted Christ's gift of salvation six years ago, then... Read more » 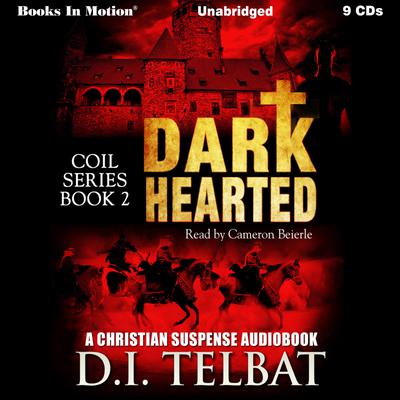 The Commission of International Laborers' mission is interrupted, and they are once again targeted by a dark enemy bent on hatred and racism. COIL founder, Corban Dowler, has developed commando-style teams, using non-lethal weapons, to extract threatened servants of the Lord from danger zones worldwide. Corban now musters all of his resources to... Read more » 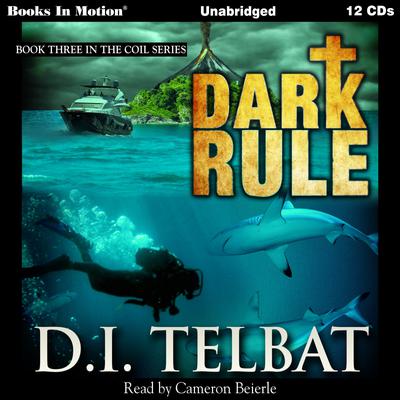 Nathan Isaacson begins his solo spy career by traveling to the South Pacific to infiltrate the crew of a dark foe and locate a beautiful missing Chinese agent. It's a spy game to test Nathan's every spiritual and physical muscle. And in the Greek Isles Special Forces collide with power-hungry socialists. Nathan prays he can save all from the... Read more » 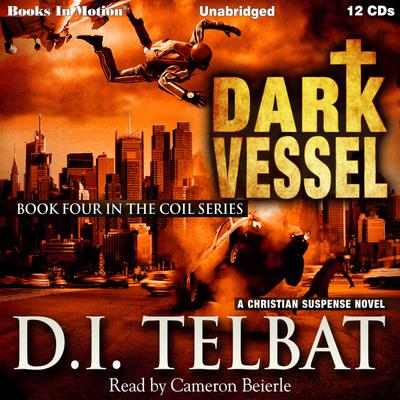 D.I. Telbat continues the COIL Series suspense in Dark Vessel, Book 4, when COIL founder Corban Dowler is forced underground after he is the target of a car bomb. On the streets of Manhattan, his vigorous covert investigation begins when his Muhammad ibn Affal alias is compromised. But the knot of darkness he hopes to untangle is more sinister... Read more »

In Dark Zeal, the Fifth book in the COIL Series, D.I. Telbat takes us into the heart and heat of Gaza, Israel. Agent Corban Dowler infiltrates Gaza City for a routine medical op, but soon discovers an international plot by Hamas terrorists to destroy Israel, forcing him to respond as a soldier of Christ. Wounded and captured, Corban gathers... Read more » 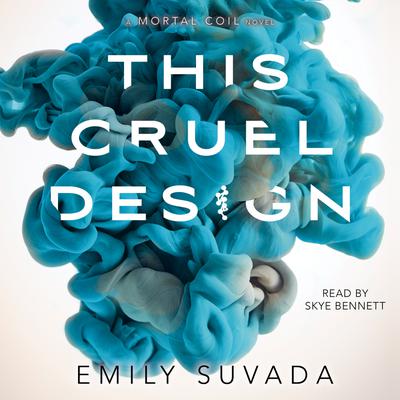 Cat thought the Hydra epidemic was over, but when new cases pop up, she must team up with an enemy to fix the vaccine before the virus spirals out of control in this thrilling sequel to This Mortal Coil, which New York Times bestselling author Amie Kaufman says “redefines ‘unputdownable.’”

The nightmare of the outbreak is finally over, but Cat’s... Read more » 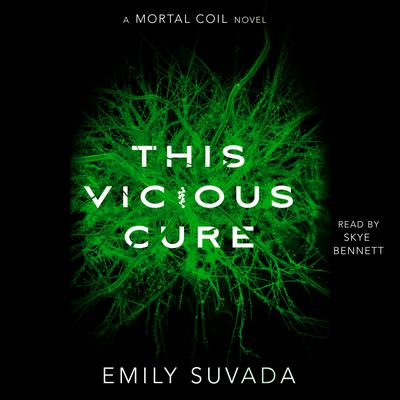 Cat is desperate to find a way to stop Cartaxus and the plague in this gripping finale to a series New York Times bestselling author Amie Kaufman says “redefines ‘unputdownable!’”

Cat’s hacking skills weren’t enough to keep her from losing everything—her identity, her past, and now her freedom. She’s trapped and alone, but she’s survived this... Read more »