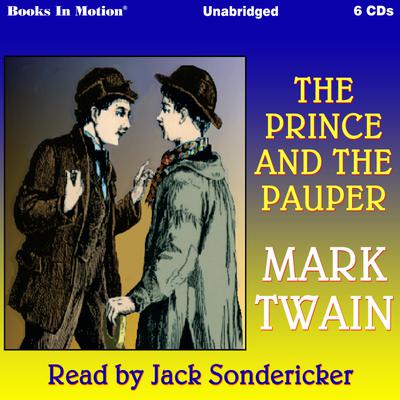 Prince and the Pauper, The

Tom Canty, a boy of the London slums, and Edward Tudor, a boy destined to be King of England, were born on the same day. Though worlds apart, they were so amazingly similar in features they could have been mistaken for twins. A chance encounter in the castle brings them together and an impish plan prompts the two to exchange clothing. The plan backfires when Edward is mistaken for a peasant and, in spite of his protests, is thrown out into the streets to endure  the life of the slums. And poor, frightened Tom is forced to assume the role of royalty.