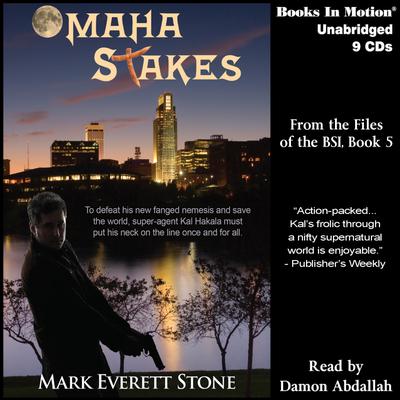 Agent Kal Hakala, who has been running the Bureau of Supernatural Investigation as its temporary director, has his hands full. First there was the windigo crisis that threatened humanity with extinction. Now he has received an anonymous challenge from a creature calling himself Maydock: “Come to Omaha within the next five days, or every day thereafter I shall kill ten humans in many inventive and disturbing ways.” Maydock has infiltrated BSI Security and can monitor Kal's every move, so until Ghost can repair the breach, Kal has no choice but to travel to the Heartland with no team backup and only those items he can carry. While Kal dances to Maydock's tune, Canton and his team covertly follow as close as they dare, realizing that if they are caught, they will trigger Maydock's epic murder spree. Even as Kal is put through his paces, he uncovers corruption so insidious it tears at his fragile sanity. With the odds stacked so heavily against him, how can Kal possibly vanquish the most powerful being he has ever encountered?

Files of the BSI, The Series 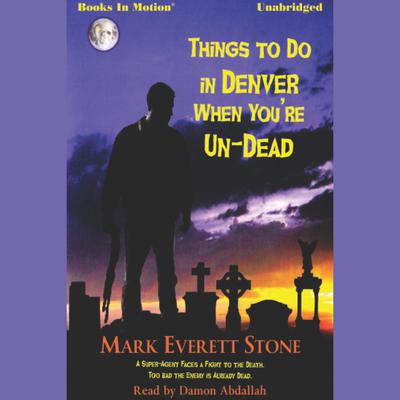 Things To Do In Denver When You're Un-Dead

For ten years Kal Hakala has been the Bureau of Supernatural Investigation's top man, the longest surviving agent in its blood-soaked history. The World At Large has no idea that The World Under exists. And its vampires, demons, zombies, and mythic monsters are growing increasingly restless. In all Kal's time with the Bureau, there has been no... Read more » 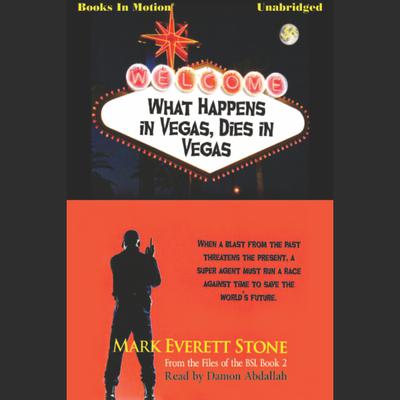 What Happens in Vegas Dies in Vegas
Mark Everett Stone

What Happens in Vegas Dies in Vegas

After faking his own death, Kal Hakala is free of the Bureau of Supernatural Investigation and can finally focus his energy on destroying the monster that murdered his sister. With the help of trusted former teammates, he embarks on a quest to find an artifact to activate a magical Tesla Coil, the only device powerful enough to kill a legend.... Read more » 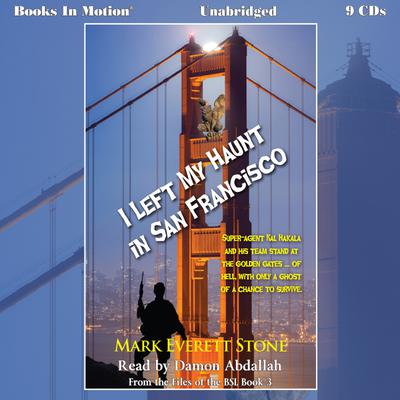 I Left My Haunt in San Francisco
Mark Everett Stone

I Left My Haunt in San Francisco

After avenging himself on the mythical monster that killed his sister, Kal Hakela is back at the Bureau of Supernatural Investigation. But, with only a few months left on his contract, he’s tempted to retire along with his new love, former MI-7 agent Jeanie. When a friend and former BSI agent in San Francisco kills himself, he leaves Kal a clue,... Read more » 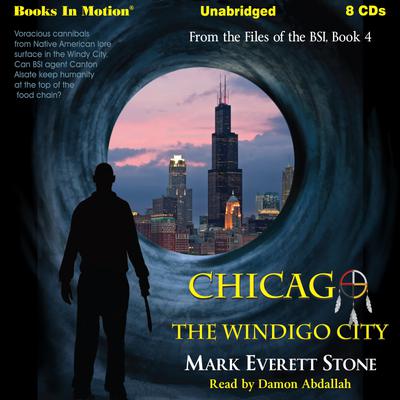 Kal Hakala is the Bureau of Supernatural Investigation’s best agent, but even he needs a break after his last case, which brought him a hair’s breadth from death and killed the fiancée of his best friend, a Mescalero Apache agent named Canton Asate. Kal’s temporary desk-job is nothing less than leadership of the entire BSI. Now it is on his head... Read more »

Agent Kal Hakala, who has been running the Bureau of Supernatural Investigation as its temporary director, has his hands full. First there was the windigo crisis that threatened humanity with extinction. Now he has received an anonymous challenge from a creature calling himself Maydock: “Come to Omaha within the next five days, or every day... Read more »