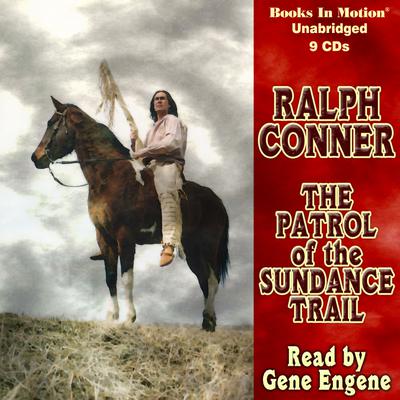 Patrol of the Sundance Trail, The

The Northwest Mounted Police were assigned the duty to preserve law and order along the construction line of the railroad in eastern British Columbia. The greatest danger to the railroad, and to the residents of the area, was an Indian uprising. And old Copperhead, chief of the Sioux was just the man to start one. He was a schemer, the smartest Indian in all the western country. He wanted the white man and the railroad out of eastern British Columbia, home of vast numbers of western Indians. The NWMP soon learned Copperhead wasn’t all talk.