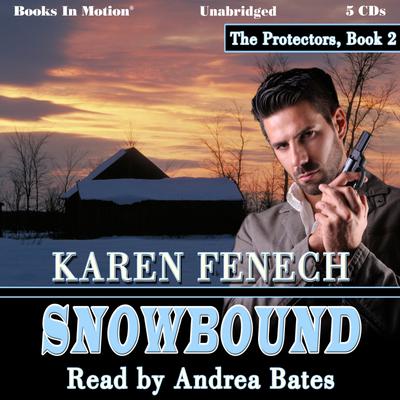 THE PROTECTORS: Though they work independently and at times are oceans apart, their ties to each other remain strong. They’re related by blood or bond – this group of men and women in law enforcement, government intelligence, and the military who do what others cannot to serve, defend, and protect. SNOWBOUND: The Protectors Series - Book Two. When her cover is blown in a criminal operation to apprehend a human trafficker, FBI Special Agent Mallory Burke is put in a car destined for a mountain cabin to be tortured and killed. But a snow storm results in an accident that leaves all but Mallory dead and she finds herself in the midst of the raging storm and in the care of Police Captain Gage Broderick. Mallory's relief that Gage is a cop is short lived. He has secrets of his own. Gage is haunted by an incident in his recent past. The last thing he wants is to become embroiled in Mallory's investigation - or to feel this powerful attraction to her. 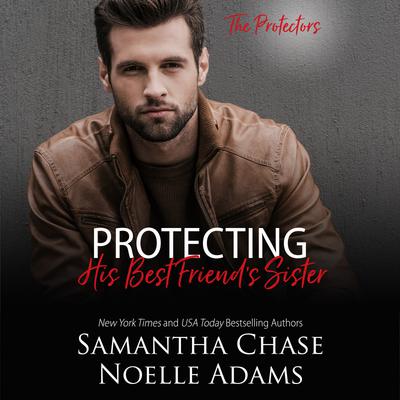 Protecting His Best Friend’s Sister was originally published as Duty Bound. It has since been expanded, revised, and re-edited.

The only woman I want is the one I can never have.

Harper. My best friend’s sister. I’ve wanted her since I was eighteen, but she’s always been off-limits. Now I’m home after years in the Marines, and nothing has... Read more » 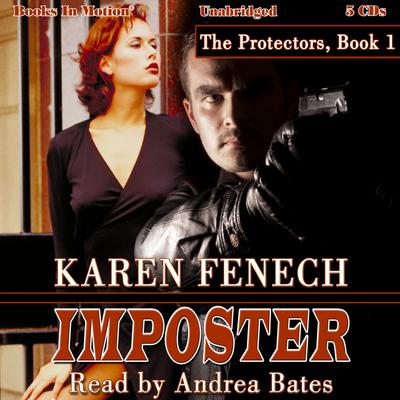 THE PROTECTORS: Though they work independently and at times are oceans apart, their ties to each other remain strong. They’re related by blood or bond – this group of men and women in law enforcement, government intelligence, and the military who do what others cannot to serve, defend, and protect. IMPOSTER: The Protectors Series - Book One Read more ».... 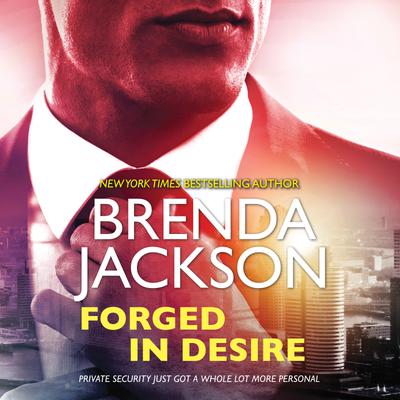 Strong enough to protect her. Bold enough to love her.

When good girl Margo Connelly becomes Lamar "Striker" Jennings's latest assignment, she knows she's in trouble. And not just because he's been hired to protect her from an underworld criminal. The reformed bad boy's appeal is breaching all her defenses, and as the threats against he Read more »r... 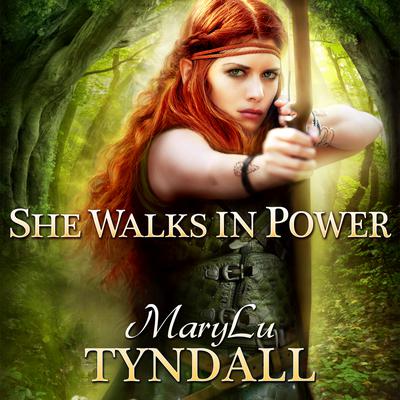 She Walks in Power
MaryLu Tyndall

She Walks in Power

Alexia D'Clere didn't ask to be Protector of the Spear, but after her dying mother gave her the tiny metal object and made her promise to keep it safe, she had no choice. Orphaned at age eight, she began to take over the running of her parent's castle with the help of a trusted steward. Yet, when a plot to murder her was revealed, a fria Read more »r... 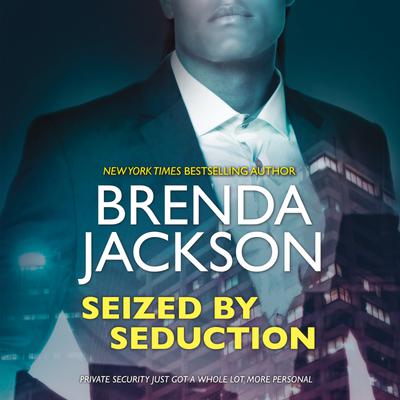 One glance is all it takes

From the moment his eyes meet hers across the crime-scene tape, ex-con turned bodyguard Quasar Patterson knows he has to see the mysterious Dr. Randi Fuller again. She's a renowned psychic investigator who can foresee danger for others, but not for herself. That makes Quasar doubly determined to watch over herth Read more »e...

THE PROTECTORS: Though they work independently and at times are oceans apart, their ties to each other remain strong. They’re related by blood or bond – this group of men and women in law enforcement, government intelligence, and the military who do what others cannot to serve, defend, and protect. SNOWBOUND: The Protectors Series - Book Two Read more ».... 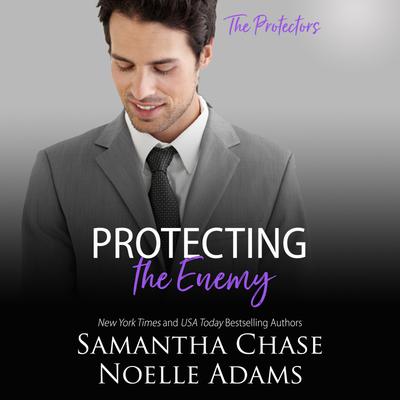 Protecting the Enemy was originally published as Honor Bound. It has since been expanded, revised, and re-edited.

Twelve years ago, I gave up the love of my life because my family made the relationship impossible. Now that Ali has come back to me, I’m not going to give her up again.

It’s been years since I’ve seen her, and I know she’s hated me... Read more » 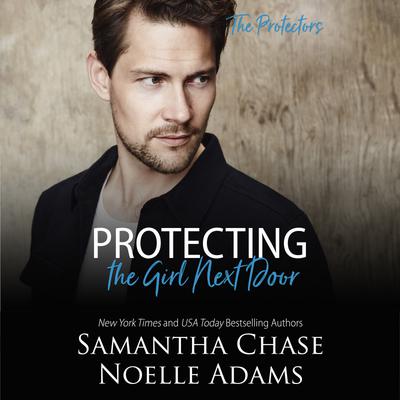 Protecting the Girl Next Door

Protecting the Girl Next Door was originally published as Forever Bound. It has since been expanded, revised, and re-edited.

I like women, and I like adventure. I always have. The last thing I want to do is settle down with the girl next door and live a boring, domestic life. So I have no idea what I’m doing here, posing as a first-grade... Read more » 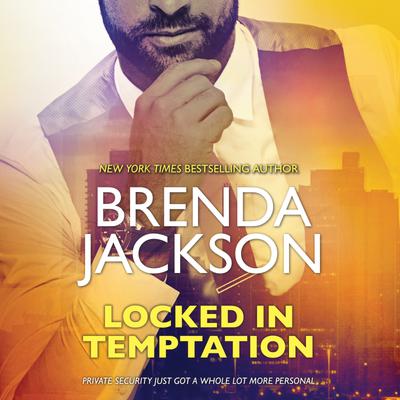 His job is to protect herno matter the cost

Police detective Joy Ingram's connection to elite security expert Stonewall Courson is instant. Undeniable. Electric. But her commitment to protect and serve has always come first. Everything else is secondaryespecially when she uncovers an underground surrogate baby-making ring. Joy can't risk Read more »a... 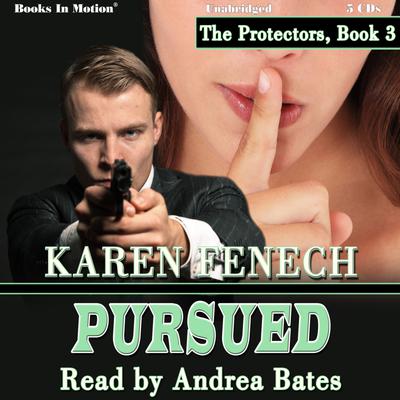 Chief Of Police Mitch Turner is finally getting close to getting the evidence he needs to prosecute crime boss, Christopher Rossington. When Mitch's fiancee, Shelby, is attacked, he must consider the attack wasn't random, but Rossington's attempt to strike out at Mitch. Shelby insists she wasn't targeted but Mitch has questions -- about th Read more »e... 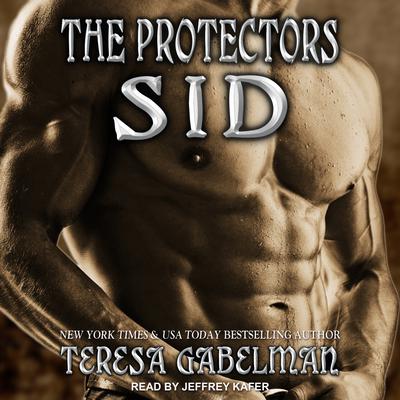 Renowned for his playboy lifestyle and wisecrack remarks, Sid Sinclair knows he is the last pick for the lead investigator of human/half-breed trafficking. Never one to play by the rules, Sid takes his new position seriously, but not without driving the leader of the VC Council and fellow Warrior's crazy.

A human with a special gift, Lan Read more »a...

THE PROTECTORS: Though they work independently and at times are oceans apart, their ties to each other remain strong. They’re related by blood or bond – this group of men and women in law enforcement, government intelligence, and the military who do what others cannot to serve, defend, and protect. HIDE: The Protectors Series - Book four Read more ».... 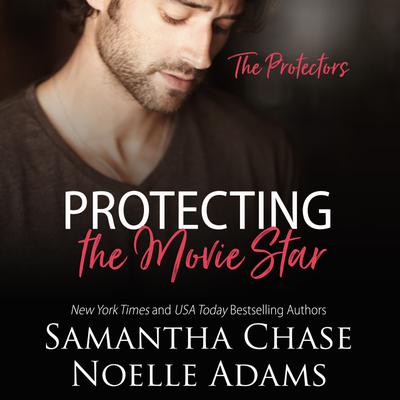 The story of my life isn't pretty. I come from the wrong side of the tracks. I've been a criminal. I've been homeless. I almost killed my father, and I might be responsible for the death of my best friend.

I should not be wanting Evangeline.

Her life story is the stuff of dreams. She's America's sweetheart - beautiful, talented, and famous - and... Read more » 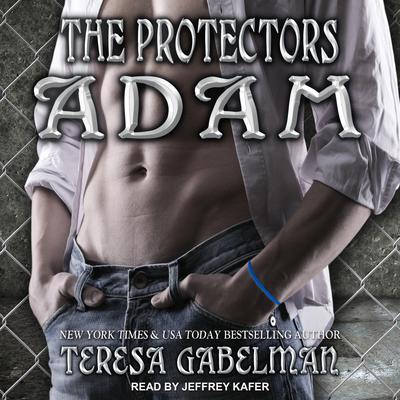 Half-breed vampire Adam Pride has an almighty chip on his broad shoulders. Trying to move on after finding Angelina married to another, Adam has a decision to make. Remove the chip and move on or kill the man who took what he wanted most in the world, his Angel.

With his heart in pieces, Adam's on a mission to become the best VC Warrior he ca Read more »n... 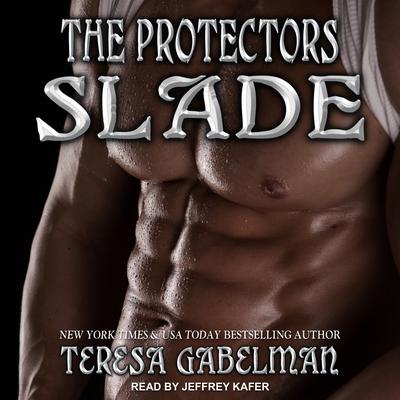 Highly trained VC Warrior Dr. Slade Buchanan's role between lifesaver and lifetaker has been a constant battle, but nothing prepared him for half-breed VC Warrior trainee Jill Nichols. Slade realizes his struggles from the past were nothing compared to the difficulty of resisting the woman who could never belong to a man like him. 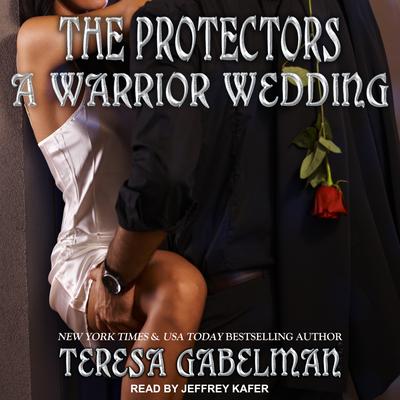 After a devastating blow, the VC Warriors find themselves fighting, but not an enemy they can see. Their power and expertise alone cannot save the ones they love.

Breaking new and old laws, one Warrior is determined to save his mate no matter the consequences, but will his mate agree to be his downfall. 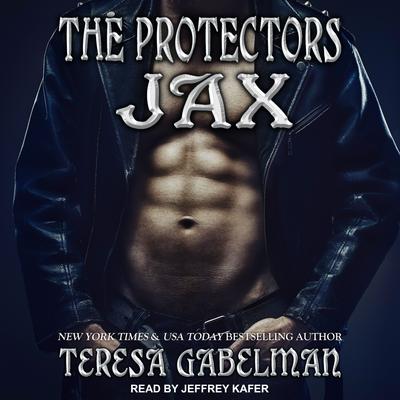 Jax Wheeler has been fighting his own demons for as long as he can remember. One of those demons is from his past, a brother who wants nothing more to see Jax suffer. Working closely with the Cincinnati Branch of the VC Warriors Jax never thought he would find someone who could help him ease his pain, but he was wrong. 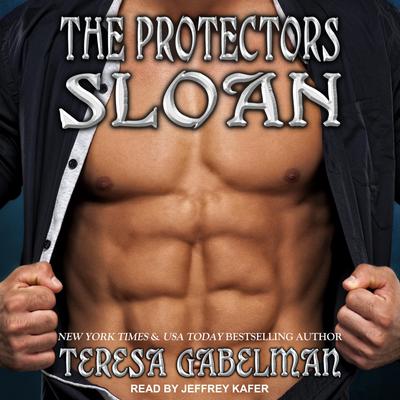 Not only does VC leader, Sloan Murphy, have to keep the peace between the human and vampire race, but he also wrangles VC Warriors in his spare time. It's a job that could drive a saint insane, and Sloan is no saint, but insane he may be. While his Warriors find mates, he swears he will not follow in their footsteps. 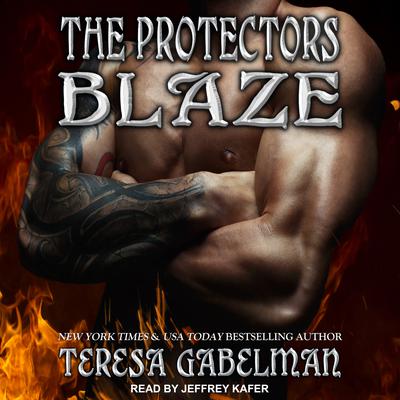 Haunted by a past he's struggling to forget, Blaze once again finds himself a VC Warrior—something he swore would never happen. Confident he could easily walk away again, his connection to a certain redhead makes that decision harder than he imagined.

Trying to fit into the Warrior world, Katrina holds a secret that could ruin the new life sh Read more »e... 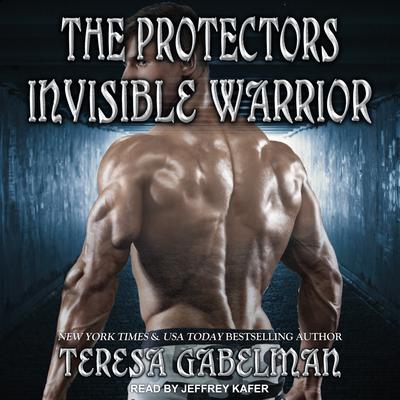 Steve, the self-proclaimed Invisible Warrior, has not had a typical life. Trained by the VC Warriors, he still has to prove his worth, but with humor and sheer will, he refuses to give up.

In one afternoon, his life changes, as do the lives of three others. Steve Richardson has a serious choice to make between two women and someone who hold Read more »s... 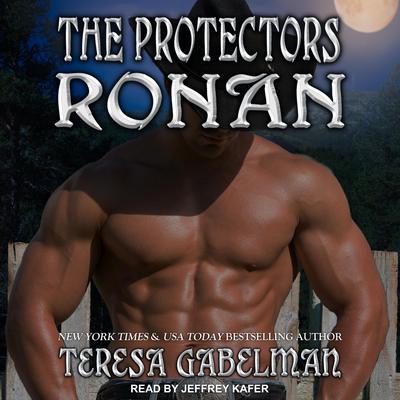 Most think that newest VC Warrior, Ronan McDonald, is just a laid-back cowboy. What they don't see is the inner turmoil that only his small ranch and horses can tame. At least that is until a witch with a beauty none could deny walks into his life.

Running has been Kira Grail's life for as long as she can remember. It isn't until she meets a V Read more »C... 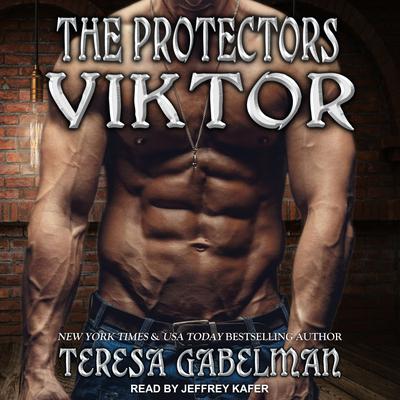 After having his life shattered by the woman who held his heart, Viktor Valentino put work before everything. Many years later, learning the truth behind his lover's deceit, his anger shifts to the man responsible for not only her betrayal but her gruesome death. Viktor throws himself into finding him to not only appease his rage but to possibl Read more »y... 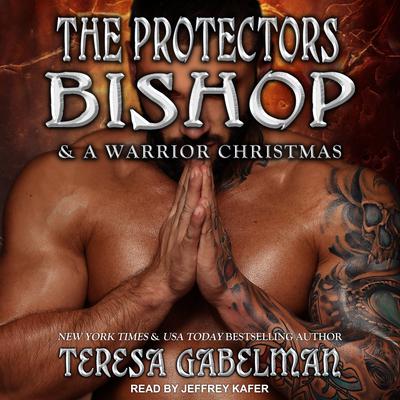 Witch hunter and new VC Warrior, Bishop Valentino, takes pride in his duties, both past and present. Never once has he doubted his past as a witch hunter. That changes when a beautiful, independent witch occupies his mind more than he's comfortable with.

Helping his new brothers of the VC keep all the Dragonfly Coven safe from the diabolica Read more »l...