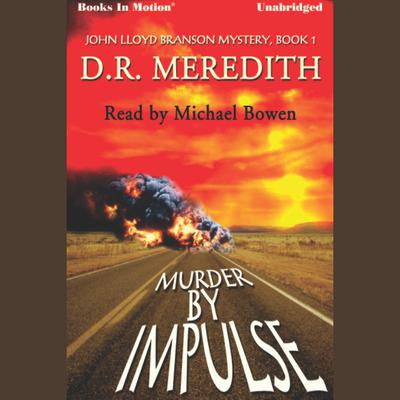 A Lincoln Continental driven by Amy Steele, wife of millionaire rancher, James Steele, rams a tanker full of gasoline. Instant incineration of both drivers; a probable accident, according to Sergeant Larry Jenner of the Amarillo Police Department. Eight months later, it’s murder, according to Sergeant Ed Schroder of the Special Crimes Unit, and the probable murderer is the widower. Standing between James Steele and Sergeants Jenner and Schroder is John Lloyd Branson, reputed to be the best criminal defense attorney in Texas. In his formal three-piece suits, cowboy boots, Phi Beta Kappa key, he is certainly the most eccentric attorney. Assisted by his legal clerk, Lydia Fairchild, John Lloyd must prove that the most unlikely, indeed the most impossible, suspect is a cold-blooded murderer.

A Lincoln Continental driven by Amy Steele, wife of millionaire rancher, James Steele, rams a tanker full of gasoline. Instant incineration of both drivers; a probable accident, according to Sergeant Larry Jenner of the Amarillo Police Department. Eight months later, it’s murder, according to Sergeant Ed Schroder of the Special Crimes Unit, an Read more »d... 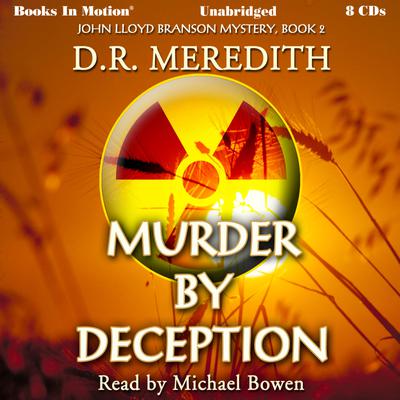 At first glance, he was a fine figure of a man. Even the butcher knife buried in the middle of his chest didn’t seriously detract from his good looks. But that corpse, nude except for a pair of mismatched socks–and the butcher knife , of course–is trouble with a capital T for Leroy MacPherson, in whose wheat field the body is dumped, and rest o Read more »f... 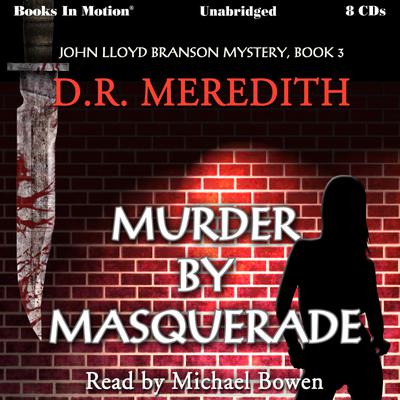 Someone is killing prostitutes on Amarillo Boulevard after sending each a cryptic invitation to “cleanse your soul in the blood of the lamb.” One victim mails a letter to John Lloyd Branson, the Panhandle’s most famous lawyer, begging for his help. When she is murdered before she can talk to him, and her appointment is kept by her pimp and hi Read more »s... 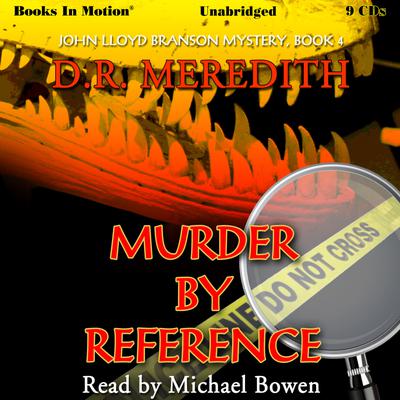 In a variation of the classic locked room mystery, Attorney John Lloyd Branson and his beautiful, trusted, but often impetuous legal assistant, Lydia Fairchild scare up ghosts from the past and rattle family skeletons as they try to discover who murdered the young museum curator. It’s no Halloween trick when Brad Hemphill materializes in Read more »a...

The preacher’s bride is a truck stop waitress half his age with a reputation that horrifies his congregation, and a free and easy way with the male membership. Still, no one expects Reverend David Hailey to stone his wife to death. But that isn’t the worst of Hailey’s acts. Substituting his wife’s body for the Virgin Mary in the Nativity Scen Read more »e...