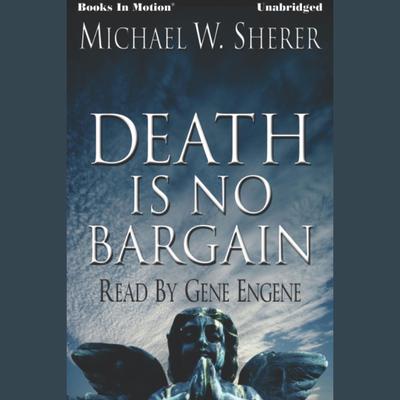 Freelance writer Emerson Ward is minding his own business one sweltering July day when Larry Forrester shows up at the door of his Chicago brownstone, accuses him of seducing his teenage daughter, Ellen, and tries to kill him. A week later, when Larry's ex-wife tells Emerson that Ellen has gone missing and asks him to find her, Emerson also learns that his girlfriend, Nell, is pregnant. While Nell and Emerson confront the difficult decision of whether or not to keep their baby, Emerson discovers that Ellen may have been facing the same dilemma. When a girl fitting Ellen's description turns up dead 250 miles away, Emerson drops everything to find out what happened before he can face his own conflicted feelings. Suspecting the worst, Emerson adopts an alternate identity and leaves his Chicago life behind, unsure if he'll live to return. The trail leads him on a twisted and deadly journey through the heated and sometimes violent debate over abortion and the sex scandals rocking the Catholic Church. 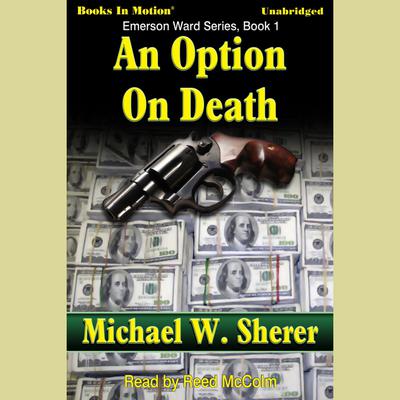 An Option On Death
Michael Sherer

An Option On Death

Someone was in the market for murder. After 10 years of drifting in and out of Emerson Ward's life, it looked as though Jessica Pearson was there to stay. But only a few hours after her arrival, a bullet crashing through a window kills her, and Emerson's dreams as well. An accident, the police say, but Emerson knows better. Someone wanted... Read more » 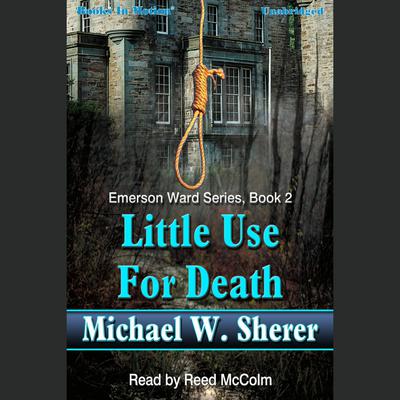 Little Use For Death
Michael Sherer

Little Use For Death

Everyone at the small upstate New York college where Emerson Ward is teaching for a semester is shocked when the body of a student is found hanging from a tree in the nearby woods. Just days before he died, Bob Marter tried to tell Emerson about something evil going on at the school, but backed down before he went any further. Now Emerson is... Read more » 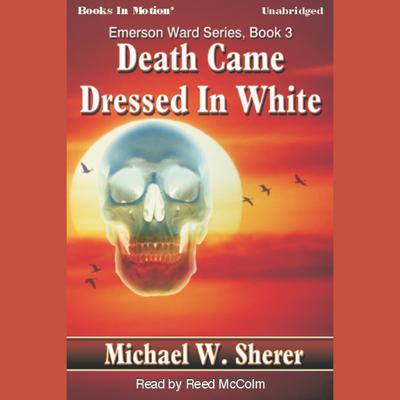 When your life is at an all-time low, how can it get any worse? Emerson Ward finds out one steamy August morning when the phone starts ringing too early to be anything but bad news. Before the day is over he learns that a good friend is missing, another is hospitalized after a brutal beating, his phone is tapped, and the woman he loves is... Read more » 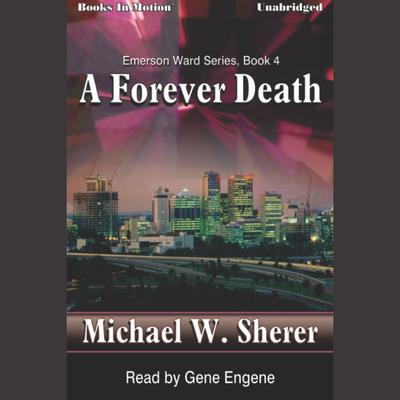 Chicago freelance writer and reluctant sleuth Emerson Ward is shocked when his friend, photographer Brady "Puppy" Barnes, is shot and killed. Puppy had asked Emerson to investigate some missing gems stolen from his studio and now Emerson suspects a dirty insider is responsible for both the theft and the murder. Going undercover, Emerson soon... Read more »

Freelance writer Emerson Ward is minding his own business one sweltering July day when Larry Forrester shows up at the door of his Chicago brownstone, accuses him of seducing his teenage daughter, Ellen, and tries to kill him. A week later, when Larry's ex-wife tells Emerson that Ellen has gone missing and asks him to find her, Emerson also... Read more » 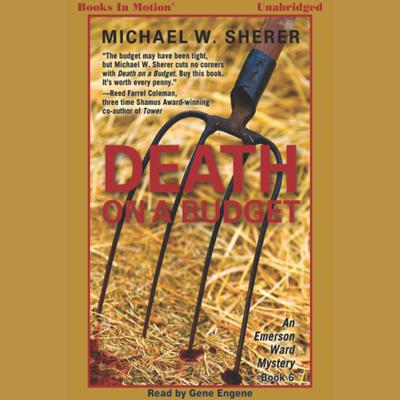 After the apparent shotgun suicide of Emerson Ward's childhood friend Lou Barrett, the Chicago freelance sleuth heads back home to Huntley, Ill., for the funeral in Sherer's sixth whodunit (after 2006's Death Is No Bargain). Meanwhile, Emerson's girlfriend, Nell Reilly, threatens to leave for Seattle with their two-year-old daughter, Emily, to... Read more »