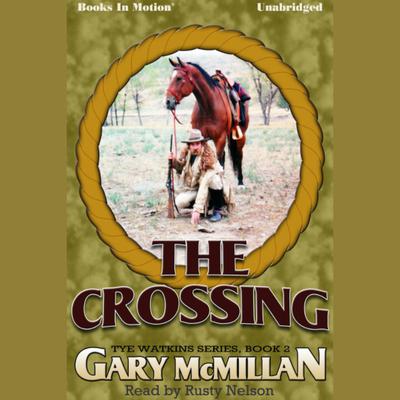 Tye was on his way back to Fort Clark from San Antonio where he had spent his honeymoon when he heard of more Apache trouble. A young buck, Grey Owl, was leading several young Apaches and raising bloody hell along the Border. Upon his arrival back at Fort Clark, he would be scouting for a large patrol pursuing the Apaches. While in pursuit, he finds the Apaches he is tracking has been joined by another group of warriors. With the number of warriors that Grey Owl has with him now, Tye knew that not only the homesteaders were in trouble, but he and the army was in for some bloody encounters. Meanwhile, far to the north, an old mountain man was headed south toward Fort Clark. Shakespeare McDovitt had been Tye’s father’s best friend back in the twenties and early thirties while trapping in the Rockies. He knew Ben had been killed a few years ago and now, at seventy-one years old, Shakespeare was determined to see his friend’s son before it was too late. He didn’t know just how much trouble he was going to have on the way. 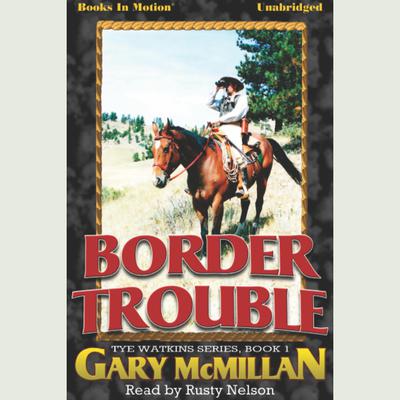 The cavalry escorting the pay wagon coming to Fort Clark was overdue. Tye Watkins, Chief of Scouts at the fort, was dispatched to find them. 'An easy assignment,' he figured. What he didn't know was that the problem was a bit more difficult than a broken down transport. What he would find once he located the escort would make the hairs on th Read more »e...

Tye was on his way back to Fort Clark from San Antonio where he had spent his honeymoon when he heard of more Apache trouble. A young buck, Grey Owl, was leading several young Apaches and raising bloody hell along the Border. Upon his arrival back at Fort Clark, he would be scouting for a large patrol pursuing the Apaches. While in pursuit, h Read more »e... 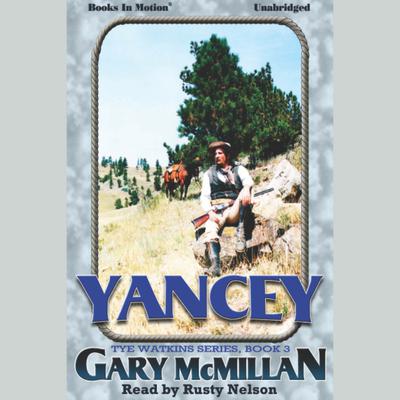 Yancey and his brother, Billy, rode with Quantrill during and after the Civil War. They hated the Union and they, along with their gang of thieves, rapist, and killers, were raising hell along the border close to Fort Clark. When they robbed a saloon in Brackett and killed two soldiers along with several townspeople, an Calvary patrol, with Ty Read more »e... 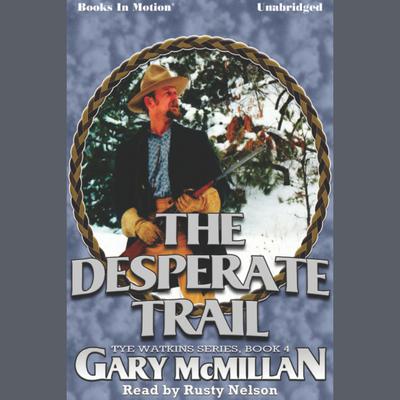 Fort Clark was regarrisoned in 1866 and the history of Fort Clark was filled with clashes with the Apache, occasionally with the Comanche, and always with the bandit gangs that crossed freely back and forth across the Border, preying on the homesteaders. The Tye Wakins Series of books attempt to portray this danger. The stories center on Tye Read more »,... 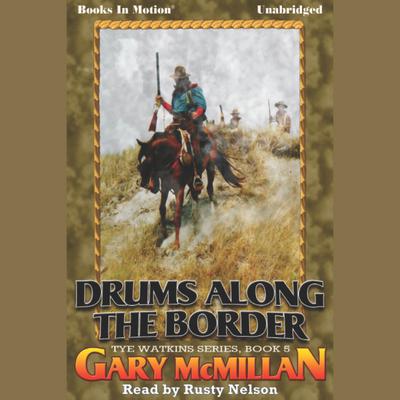 Drums Along The Border
Gary McMillan

Drums Along The Border

Tye led the soldiers away from camp to a spot about thirty yards away next to a ravine. Low clouds blocked what little light would have been provided by the moon and stars. The darkness would make it perfect for the Apaches to move in close to the soldier's camp. Tye and the men lay hidden in the sage waiting for the attack they were sure wa Read more »s... 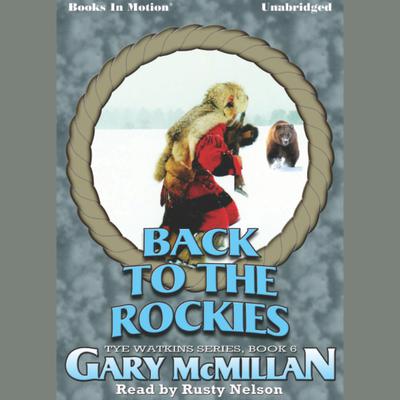 Back To The Rockies
Gary McMillan

Back To The Rockies

The mountain man was a special breed of man and to be successful he had to be one tough hombre willing to endure all kinds of hardships; below zero cold, starvation, Indians, endless hours of hard work, and trying to keep from getting eaten by the animals most notable, the Grizzly bear. Loneliness was an issue to overcome. Many trapped wit Read more »h... 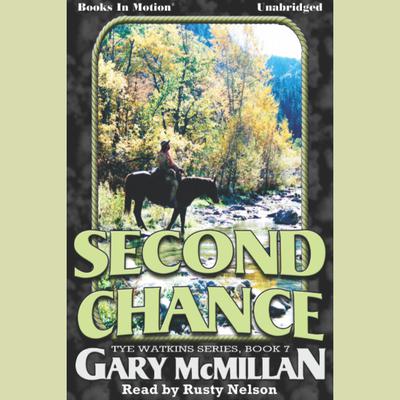 These novels are works of fiction that use facts and locations that are historically accurate to paint a picture in the reader's mind as they turn the page. Tye Watkins is a scout for Fort Clark, Texas, who uses his skills to work his way through one adventure after another. In this book, Tye is tracking a band of outlaws who robbed and murdere Read more »d... 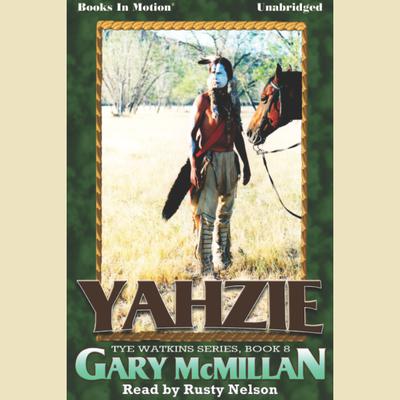 Yahzie- Apache Warrior is the 8th installment of the Tye Watkins series. It follows Tye as he tracks down Yahzie, an accomplished Apache warrior, who had killed several people, including four of the six white men who had entered his camp and killed his wife, son, mother and fat Read more »her. 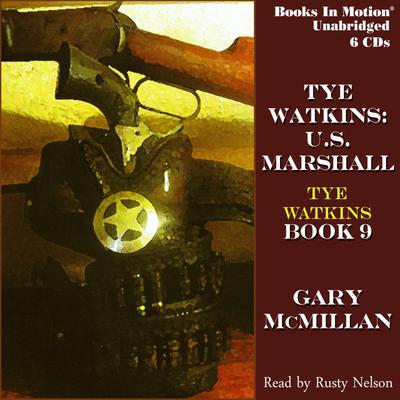 This is the ninth book in the Tye Watkins series. This time Tye has taken on a new role, as a deputy U.S. Marshall. It follows his quest to hunt down Bloody Jack, a ruthless murderer and th Read more »ief.