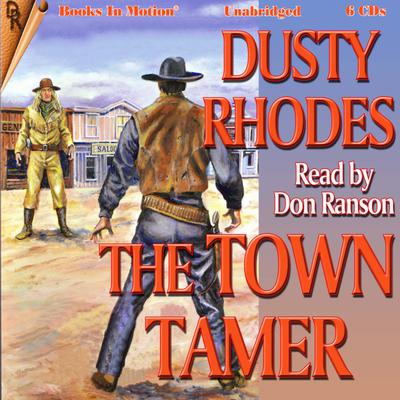 J.C. Holderfield brought law and order to the lawless frontier of Texas in the mid-eighteen hundreds and became known far and wide as “The Town Tamer.” His reputation for cleaning up a town was backed up by his fast gun and made him sought after by the law-abiding citizens and feared by those that would prey on them.