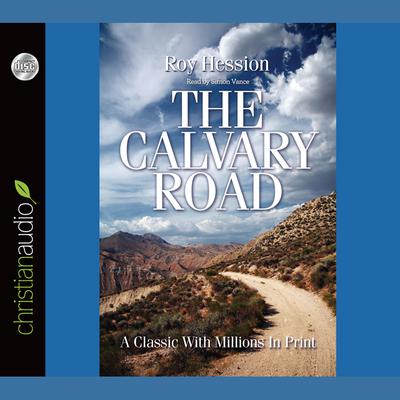 This is an updated edition of a book written by Missionary and evangelist Roy Hession in 1950 in which he profiles the nature of religious revival and lays out the prerequisites and consequences of the activity of God in the heart of the hungry seeker.Roy Hession (1908-1992) was a British evangelist and author. Hession was born in London in 1908. He was educated at Aldenham School where his introduction to religion led him to expect "anything but boredom" from God. He was very much influenced by their strong emphasis on a personal implementation of the basics of the Christian faith, in particular the healing powers of openness and repentance. His preaching subsequently incorporated these new insights. This brought criticism because of its introspective element, from some he had previously worked with, but it was much appreciated by many Christians on both sides of the Atlantic. Roy Hession died in 1992 but he is remembered for his infectious enthusiasm and his humor, but above all for his unwavering stand on the principles of repentance and grace that had become so precious to him.