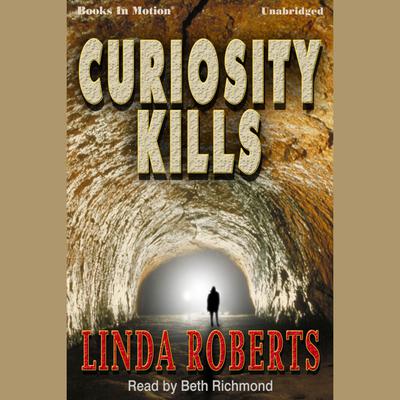 This is a fast-paced tale of intrigue, deception and betrayal. Madison McKenzie, a vacationing investigative reporter, overhears some old codgers talking about people disappearing, unexplained deaths and activity at the now defunct Annabelle Mine. Curiosity gets the better of her and she decides to investigate. What she unearths is a conspiracy of international proportions. Operation Titan and its ruthless puppet masters must be stopped, but corrupt local officials refuse to help. She enlists the aid of two young men who have been victims of Titan themselves. Jake escaped from the bowels of the earth after having been thrown down a mine shaft and left for dead. Nick’s uncle was killed in cold blood after doing some sleuthing on his own.