The book that introduced the world to the intuitive, intelligent, and resourceful heroine Maisie Dobbs—one of literature’s favorite sleuths

Maisie Dobbs entered domestic service in 1910 at thirteen, working for Lady Rowan Compton. When her remarkable intelligence is discovered by her employer, Maisie becomes the pupil of Maurice Blanche, a learned friend of the Comptons. In 1929, following an apprenticeship with Blanche, Maisie hangs out her shingle: M. Dobbs, Trade and Personal Investigations. She soon becomes enmeshed in a mystery surrounding The Retreat, a reclusive community of wounded World War I veterans. At first, Maisie only suspects foul play, but she must act quickly when Lady Rowan’s son decides to sign away his fortune and take refuge there. Maisie hurriedly investigates, uncovering a disturbing mystery, which, in an astonishing denouement, gives Maisie the courage to confront a ghost that has haunted her for years.

Jacqueline Winspear is the author of several New York Times bestsellers in her historical fiction series featuring Maisie Dobbs. She has won numerous awards for her work, including the Agatha, Alex, and Macavity awards. She was born and raised in the county of Kent in England. Her grandfather had been severely wounded and shell-shocked in World War I, and learning his story sparked her deep interest in the “war to end all wars” and its aftereffects, which would later form the background of her novels. She studied at the University of London’s Institute of Education and later worked in academic publishing, in higher education and in marketing communications in the United Kingdom before emigrating to the United States.

Rita Barrington has worked extensively in the fields of television, film, and theater. She played Mary in Mary’s Choice and Gloria in A Night at the Theatre, and she has also appeared in Peak Practice. Her theater roles include a national tour of Mary Magdalene and a tour in Israel in Torn Curtain. She has also done voice-over work and had her own one-woman show, Literature Allsorts. 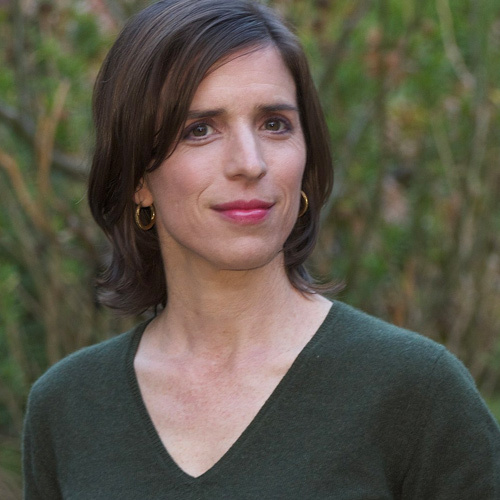 “A female investigator every bit as brainy and battle-hardened as Lisbeth Salander.”

“Winspear…has created a winning character about whom readers will want to read more.”

“[An] inspired debut novel, a delightful mix of mystery, war story, and romance.”

“Romantic readers sensing a story-within-a-story won’t be disappointed. But first they must be prepared to be astonished at the sensitivity and wisdom with which Maisie resolves her first professional assignment.”

“[Maisie Dobbs] catches the sorrow of a lost generation in the character of one exceptional woman.”

“Rita Barrington’s narration creates a vivid sense of time, place, and character in Maisie Dobbs…Barrington’s voices help the listener keep straight the many characters as the story’s threads weave events from pre-war to wartime to post-war England, making a tapestry of war’s devastation.”

“A strong protagonist and a lively sense of time and place carry readers along, and the details lead to further thought and understanding about the futility and horror of war, as well as a desire to hear more of Maisie.”