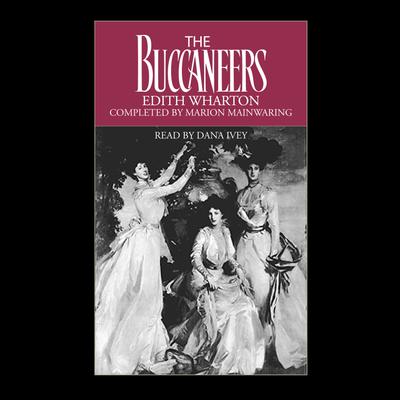 Set in the 1870s, the same period as Wharton's The Age of Innocence, The Buccaneers is about five wealthy American girls denied entry into New York Society because their parents' money is too new. At the suggestion of their clever governess, the girls sail to London, where they marry lords, earls, and dukes who find their beauty charming—and their wealth extremely useful.

After Wharton's death in 1937, The Christian Science Monitor said, "If it could have been completed, The Buccaneers would doubtless stand among the richest and most sophisticated of Wharton's novels." Now, with wit and imagination, Marion Mainwaring has finished the story, taking her cue from Wharton's own synopsis. It is a novel any Wharton fan will celebrate and any romantic reader will love. This is the richly engaging story of Nan St. George and guy Thwarte, an American heiress and an English aristocrat, whose love breaks the rules of both their societies.