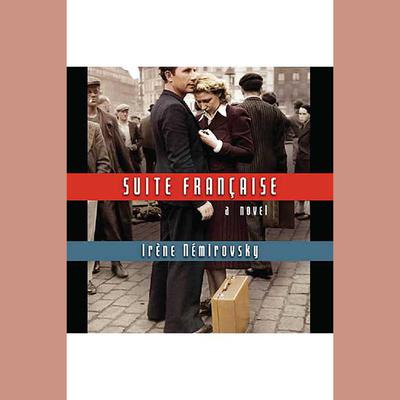 A lost masterpiece of French literature, this epic novel of life under Nazi occupation was discovered 62 years after the author’s tragic death at Auschwitz. Originally intended to be in five parts, the two that form this work are complete in themselves. Part One, "A Storm in June," is set in the chaos and mayhem of the massive 1940 exodus from Paris on the eve of the Nazi invasion. Part Two, "Dolce," opens in the provincial town of Bussy during the first influx of German soldiers. Each part features a rich cast of characters—people who never should have met, but come to form ambiguous relationships as they are forced to endure circumstances beyond their control.