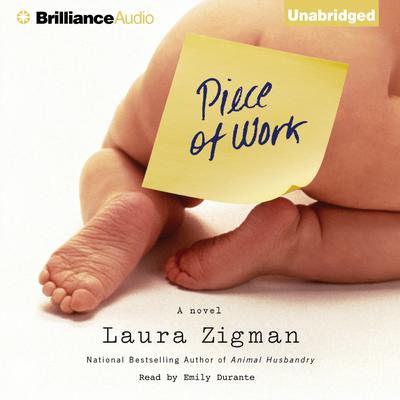 Toddlers, Julia remembered hearing someone say, were like big tyrants of tiny countries. Demanding, insatiably needy, and all ego and id, her son was still by far the best boss she’d ever had.

Julia Einstein knew that being a stay-at-home mom had a lot in common with her former job as a celebrity publicist—endless, irrational demands, little to no appreciation, and constant hustle. But it isn’t until her husband is laid off from his job and she’s forced to go back to work and resurrect screen legend Mary Ford’s career that Julia realizes how very much she prefers an actual child to a formerly famous client.

For example, her child doesn’t steal ten-thousand-dollar leather coats from photo shoots. Nor does he require a constant, fresh supply of a soda that is no longer in production. He doesn’t curse at Julia, pronounce her name “Einstein” with a thick layer of disdainful irony, or incessantly poke at her with his index finger while reciting odd variations on childlike rhymes like a psych patient on day pass. With a mortgage looming and three years out of the business, however, Julia knows she has no choice but to make Mary’s comeback a success. Even if it kills her.

Which, at this pace, is a possibility. But if there is one thing Julia has learned from her time off from the office, it’s that sheer determination can solve almost everything. After all, if she can get through suburban living with its uncontrolled clutter and playground politics, how hard can it be to resuscitate the career of an aging, desperate has-been? And get over the fact that her husband is a better stay-at-home mom than Julia ever was?