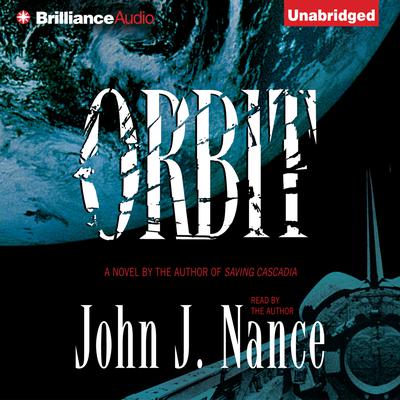 The year is 2009. For Kip Dawson, winning a passenger seat on American Space Adventure’s first commercial spaceflight is a dream come true. One grand shot of insanity and he can return to earth fulfilled. It’s a bittersweet moment of triumph, however, muted by his wife’s terror over his accepting the prize. The day of the launch, Kip tries to reconcile his wife’s and daughters’ fears and even tries calling his estranged son, to no avail. He sets off, vowing to make amends upon his return. But a successful launch quickly morphs into chaos when a micrometeor punches through the wall of the spacecraft, leaving the radios as dead as the pilot.

In the blink of an eye, Kip Dawson is truly alone and has no way of navigating the ship home. With nothing to do but wait for his fate, Kip writes his epitaph on the ship’s laptop computer, unaware that an audience of millions has discovered it and is tracking his every word on the Internet. As a massive struggle gets under way to rescue him, Kip has no idea that the world can hear his cries—or that his heroism in the face of death may sabotage his best chance of survival.