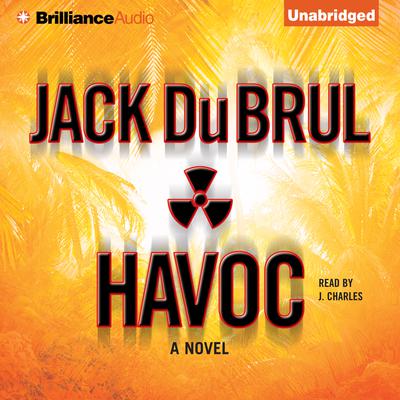 “Dear Albert, Nicola was right.” The opening lines of a letter lost long ago is the answer to a question no one ever thought to ask, a question that could well reshape the future of the United States as a world power. Seventy years ago, Chester Bowie, a genius driven to madness, unlocked the mystery of how a weapon of unimaginable lethality allowed one man and his small army to conquer so much of the ancient world. The secret, however, died with Bowie in a fiery disaster that was no accident. Yet a series of cryptic clues were left behind, clues that geologist, and sometime government operative, Philip Mercer must follow if he is to prevent terrorists from unleashing the weapon on today’s world. On the front lines of an African civil war, a chance meeting between Mercer and Cali Stowe, a researcher for the Centers for Disease Control, propels the two of them into the epicenter of the greatest act of terrorism ever conceived. With a group of savage rebels backed by a one-eyed mercenary bearing down on an isolated village, Mercer and Cali discover a long-abandoned mine that had first been excavated millennia ago and that was worked again around the time of the Second World War. What mineral was wrenched from the earth and by whom? What is the significance behind the stone pillar erected in the middle of the village? And who is the enigmatic man with the scholar’s mind and the killer’s skills who rescues them at the last minute only to kidnap Cali upon her return home? Again and again Mercer’s path crosses that of his savior and the mercenary - at a glittering Atlantic City casino, on a barge high atop Niagara Falls, and in Russia where Mercer must stop a runaway train to prevent Armageddon. Each time they meet the bloodshed grows worse while the mystery deepens. Nobody is who they seem. Nobody. With a blend of history, exotic locales, and unparalleled action, Havoc explodes from the pages and climaxes in the heart of an archeological treasure buried under the sands of Egypt. Following the cleverly laid clues, Mercer must match wits with one of the most dangerous terrorists in the world in the most spectacular adventures of his career - one that will leave a city in ruins and reveal the truth about one of the greatest tragedies of the twentieth century and what lay behind three thousand years of legend. 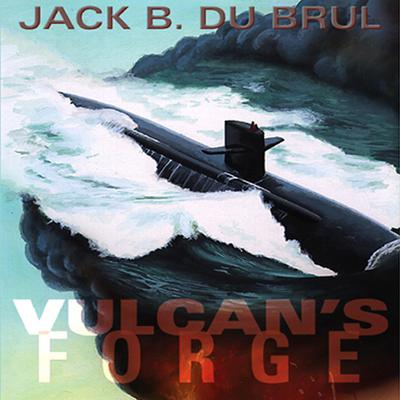 Beneath the Pacific Ocean, a volcano surges upward, carrying in its fiery heart a mineral more powerful than uranium. When the volcano breaks the ocean’s surface, America and other nations will battle to control what is known as Vulcan’s Forge, a source of limitless, clean, nuclear power.

The secret of Vulcan’s Forge begins to unravel when... Read more » 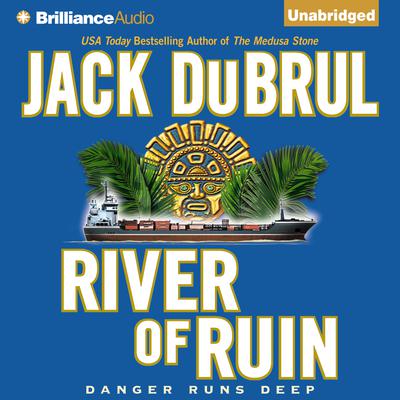 In the heart of Panama, a volcanic lake feeds a serpentine river - its stone banks laid by the Incas, who took back the gold and jewels plundered from them by the conquistadors. Legend has it that the Twice-Stolen Treasure has been buried for centuries in the Panamanian jungle. Discovering it means surviving the black waters of the River of... Read more » 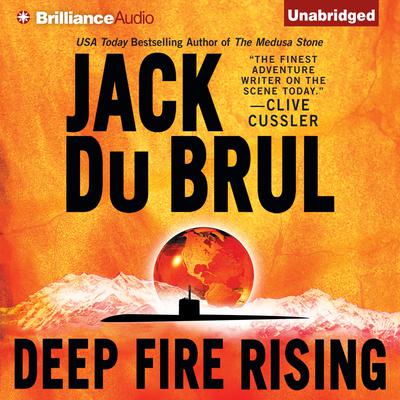 Hired to lead the excavation of caverns deep beneath Area 51, Philip Mercer finds himself drilling straight into the epicenter of an age-old conspiracy. A reclusive order of Himalayan monks, through special knowledge of the earth’s tectonic movement, has predicted the end of the world - and is determined to see the prediction unfold... Read more »

“Dear Albert, Nicola was right.” The opening lines of a letter lost long ago is the answer to a question no one ever thought to ask, a question that could well reshape the future of the United States as a world power. Seventy years ago, Chester Bowie, a genius driven to madness, unlocked the mystery of how a weapon of unimaginable lethality... Read more »