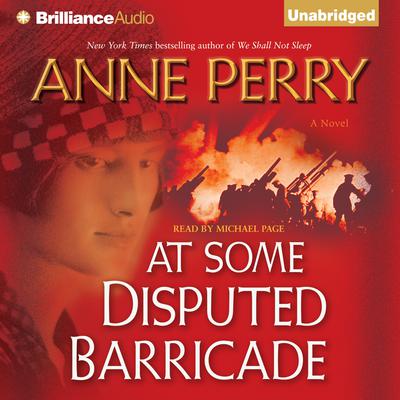 July 1917: Joseph Reavley, a chaplain, and his sister Judith, an ambulance driver, are bone-weary as they approach the fourth year of the conflict; the peace of the English countryside seems a world away. On the Western Front, the Battle of Passchendaele has begun, and among the many fatalities from Joseph’s regiment is the trusted commanding officer, who is replaced by a young major whose pompous incompetence virtually guarantees that many good soldiers will die needlessly. But soon he, too, is dead—killed by his own men. Although Joseph would like to turn a blind eye, he knows that he must not. Judith, however, anguished at the prospect of courts-martial and executions for the twelve men arrested for the crime, has no such inhibitions and, risking her own life, helps all but one of the prisoners to escape.

Back in England, Joseph and Judith’s brother, Matthew, continues his desperate pursuit to unmask the sinister figure known as the Peacemaker—an obsessed genius who has committed murder and treason in an attempt to stop Britain from winning the war. As Matthew trails the Peacemaker, Joseph tracks his escaped comrades through Switzerland and into enemy territory. His search will lead to a reckoning pitting courage and honor against the blind machinery of military justice. 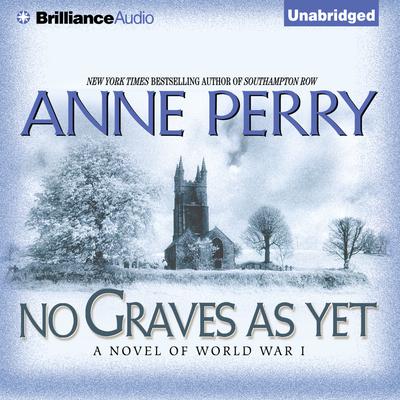 No Graves As Yet
Anne Perry

No Graves As Yet

On a sunny afternoon in late June, Cambridge professor Joseph Reavley is summoned from a student cricket match to learn that his parents have died in an automobile crash. Joseph's brother, Matthew, an officer in the Intelligence Service, reveals that their father had been en route to London to turn over to him a mysterious secret... Read more » 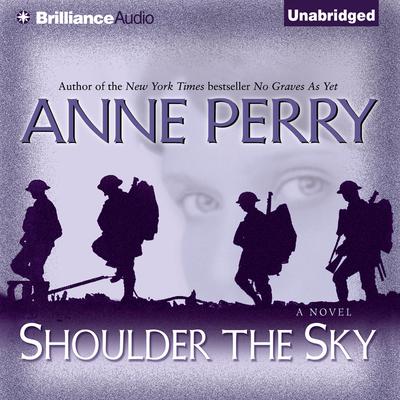 By April of 1915, as chaplain Joseph Reavley tends to the soldiers in his care, the nightmare of trench warfare is impartially cutting down England’s youth. On one of his rescue forays into no-man’s-land, Joseph finds the body of an arrogant war correspondent, Eldon Prentice. A nephew of the respected General Owen Cullingford, Prentice was... Read more » 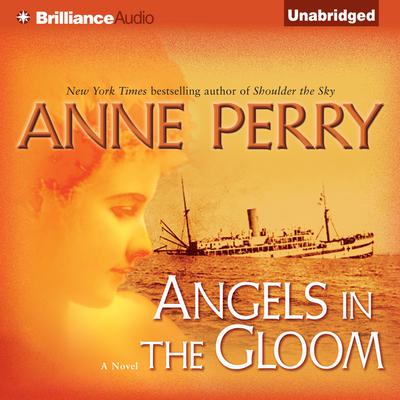 Angels in the Gloom
Anne Perry

Angels in the Gloom is an intense saga of love, hate, obsession, and murder that features an honorable English family—brothers Joseph and Matthew Reavley, and their sisters, Judith and Hannah. In March 1916, Joseph, a chaplain at the front, and Judith, an ambulance driver, are fighting not only the Germans but the bitter cold and the appalling... Read more »

At Some Disputed Barricade
Anne Perry

July 1917: Joseph Reavley, a chaplain, and his sister Judith, an ambulance driver, are bone-weary as they approach the fourth year of the conflict; the peace of the English countryside seems a world away. On the Western Front, the Battle of Passchendaele has begun, and among the many fatalities from Joseph’s regiment is the trusted commanding... Read more » 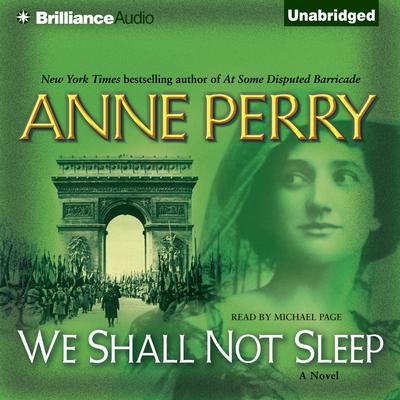 We Shall Not Sleep
Anne Perry

We Shall Not Sleep

After four long years, peace is finally in sight. But chaplain Joseph Reavley and his sister, Judith, an ambulance driver on the Western Front, are more hard pressed than ever. Behind the lines, violence is increasing: Soldiers are abusing German prisoners, a nurse has been raped and murdered, and the sinister ideologue called the Peacemaker now... Read more »