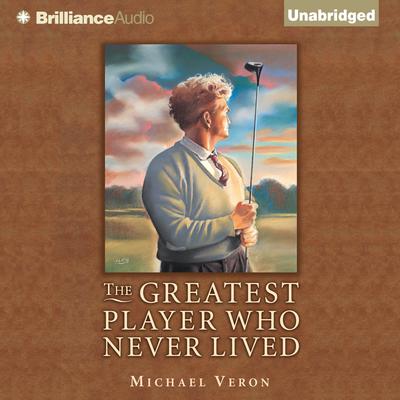 The Greatest Player Who Never Lived

Unwritten in the annals of the sporting world is the story of a man with unlimited potential who was denied his rightful place in the lore of golf....

It is a story that might never have been told had Charley Hunter not accepted a summer internship at Butler & Yates, a prestigious Atlanta law firm.

Bobby Jones, the legendary amateur golfer, had once been a partner at the firm and his old legal files had been severely neglected over the years. The task of cataloging those files soon presents Charley with the remnants of a man’s life, as he pieces together a tale that spans decades.

Who is this mysterious golfer with a golden swing, whose life and career Jones followed with such interest? An accused felon fleeing from the law? Or a man falsely accused, whose only crime was being in the wrong place at the wrong time? And why would one of the greatest athletes of all time risk his spotless reputation to help a man he met only once?

Charley quickly learns that there is a compelling tale buried within the files of Bobby Jones. Charley uncovers stories of unfulfilled promise, fleeting justice, near captures, and unyielding friendship—and to what end? Charley hopes to find the truth. But what he ultimately finds will change his life and understanding of life forever.