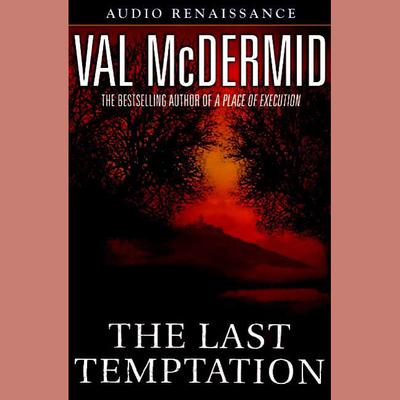 But the killer is about to strike uncomfortably close to home. The next victim is a friend and colleague. And Tony's former partner, Detective Carol Jordan, is directly in the murderer's path, working undercover in a world where human life means less than the smallest drug deal. She needs Tony's help as much as the beleaguered European police officials do.

Now the danger is closing in. Confronting the worst of modern crime and struggling to unravel roots that lie deep in the tormented past of Nazi atrocities and Stasi abuses, Tony and Carol are forced to battle for survival against overwhelming odds. In this morass of double-cross and double-dealing, they have no one to trust but each other. Deftly merging the dark terrain of forensic psychology with the brooding, crime-streaked world of post-Cold War Europe, McDermid's The Last Temptation is an unrivaled tour de force that takes Tony Hill further into the mind of a killer than he's ever dared to go before.

But the killer is... 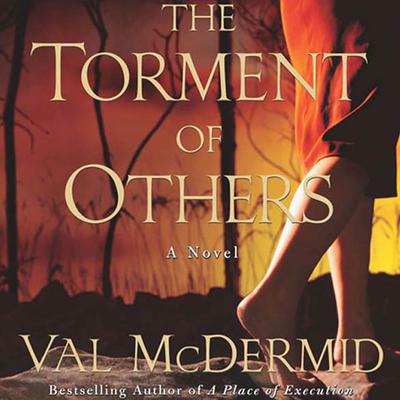 The Torment of Others - Abridged
Val McDermid

In a small grim room, the body of a woman is discovered, panic and pain etched in her face. The scene matches in every detail a series of murders two years ago-murders that ended when irrefutable forensic ... 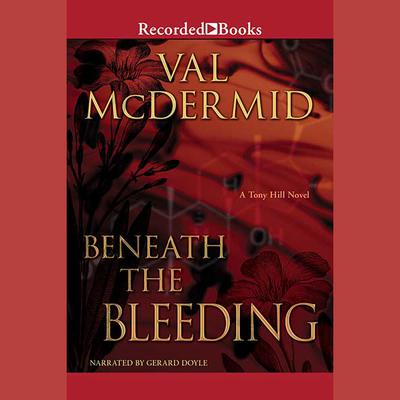 Winner of the Gold Dagger Award and the Los Angeles Times Book Prize, Val McDermid pens mysteries heralded on both sides of the Atlantic. In Beneath the Bleeding, Dr. Tony Hill must make sense of the perplexing death of a soccer star-but the footballer's demise is only a prelude to greater violence. "McDermid is as smooth a practitioner of crime... Read more » 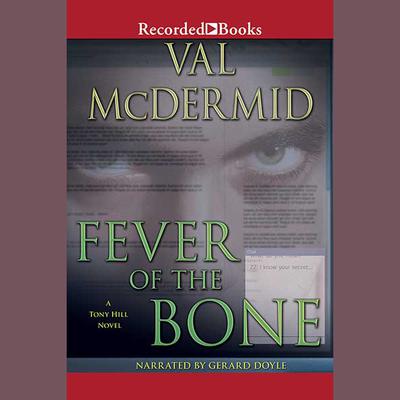 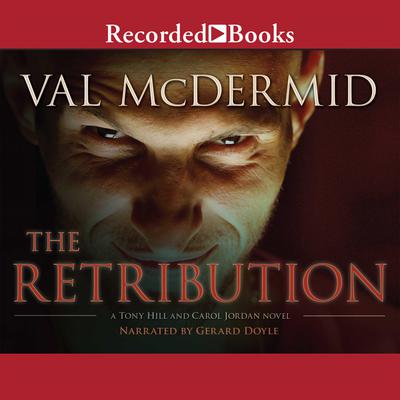 World-class crime writer Val McDermid has sold millions of copies of her books worldwide. In The Retribution, clinical psychologist Tony Hill and detective Carol Jordan face a terrifying reality: serial killer Jacko Vance has escaped imprisonment-and appears hellbent on revenge against those who put him behind bars. "Be very afraid as you meet a... Read more » 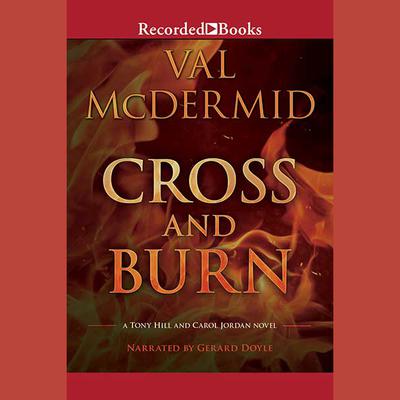 McDermid is as smooth a practitioner of crime fiction as anyone out there. . . . She' s the best we' ve got."-- New York Times Book Review Internationally best-selling crime writer Val McDermid' s work speaks for itself: her books have sold millions of copies worldwide, won numerous accolades, and attracted a devoted following of readers around... Read more » 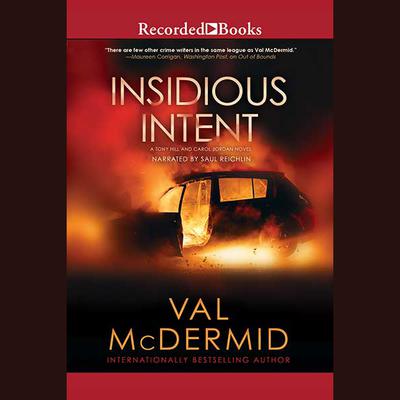 The latest in internationally bestselling crime writer Val McDermid's beloved series, Insidious Intent sends Tony Hill and Carol Jordan after a serial killer who targets single women at weddings-and into the teeth of a moral dilemma. Widely recognized as one of our finest crime writers, with numerous accolades and legions of devoted readers... Read more » 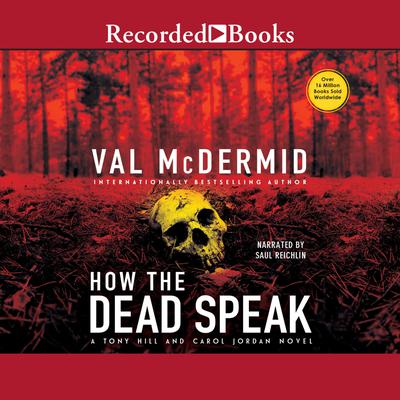 After an explosive case that forced Tony Hill and Carol Jordan to reassess everything they thought they knew about right and wrong, both are dealing with the fallout in their own separate ways. While Tony must pay the price for his actions, Carol is conducting investigations into suspected miscarriages of justice. But when a shocking discovery... Read more » 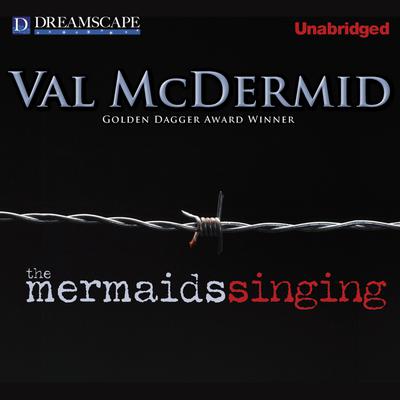 The bodies of four men have been discovered in the town of Bradfield. Enlisted to investigate is criminal psychologist Tony Hill. Even for a seasoned professional, the series of mutilation sex murders is unlike anything he's encountered before. But profiling the psychopath is not beyond him. Hill's own past has made him the perfect man to... 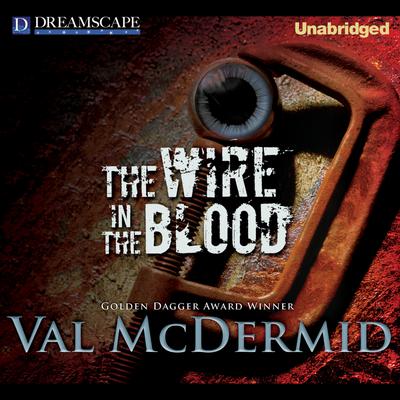 Across the country, dozens of teenage girls have vanished. It's the job of criminal profilers Dr. Tony Hill and Carol Jordan to look for a pattern. They've spent years exploring the psyches of madmen. But sane men kill, too. And when they hide in plain sight, they can be difficult to find... He's handsome and talented, rich and famous - a...