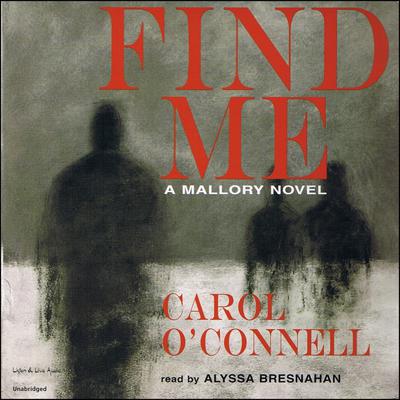 A mutilated body is found lying on the ground in Chicago, a dead hand pointing down Adams Street; also know as Route 66, a road of many names. And now of many deaths. A silent caravan of cars, dozens of them, drives down, that road, each passenger bearing a photograph, but none of them the same. They are the parents of missing children, some recently disappeared, some gone a decade or more-all brought together by word that children’s grave sites are being discovered along the Mother Road. Kathy Mallory drives with them. The child she seeks, though, is not like the others. It is herself-the feral child adopted off the streets, her father a blank, her mother dead and full of mysteries. During the next few extraordinary days, Mallory will find herself hunting a killer like none she has ever known, and will undergo a series of revelations not only of stunning intensity—but stunning effect. Twelve years ago, reviewing Carol O’Connell’s first novel in The New York Times Book Review, Andrew Vachss wrote, “When a first novel evolves into a series, it usually proves to be the best or the worst of all the books that follow. My guess is that Mallory’s Oracle, while powerful, will not prove to be this series’ pinnacle. And given the book’s excellence, the pinnacle promises to be a high one indeed.” And so it is—because this is it. Find Me is an extraordinary novel of love, loss death, and redemption by the writer who "raises the standard for psychological thrillers" (Chicago Tribune), "conjures up a world of almost Faulknerian richness and complexity" (People), and "masterfully creates a complex, stunningly unique protagonist who not only commands our attention, but stimulates our imagination” (Milwaukee Journal Sentinel).