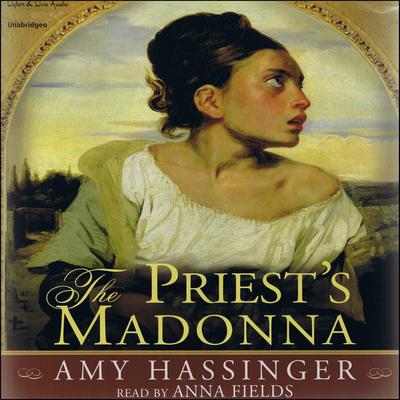 For fans of The Birth of Venus, Girl with a Pearl Earring, and The Other Boleyn Girl, Amy Hassinger, author of Nina: Adolescence, delivers this historically lush, lyrical and thoroughly enthralling novel about the forbidden love between a woman and a holy man, and about the moral and spiritual struggles of faith. In 1896, the priest in a small village in southern France suddenly came into possession of immense wealth. This much is true. What no one knows for sure is where his money came from. The history of the region suggests that he may have stumbled upon clues to a hidden treasure of the Knights Templar. An even more tantalizing possibility is that he discovered coded documents hidden in the structure of his church, documents so threatening to the Catholic Church that he was paid to keep silent. At his death under mysterious circumstances in 1917, his secrets died with him. Yet there is one other person who may have known all--Marie Dernanaud, the priest’s housekeeper and, some say, his lover. Interweaving the history of France at the turn of the twentieth century, scenes of ancient Judea, and the romantic and religious journey of a spirited and intense heroine, The Priest’s Madonna gives Marie a chance to tell her version of what transpired—as well as her own story of belief, doubt, and illicit passions.