If you enjoyed Lovecraft Country, then you’ll love The City We Became.

“Enthralling and just a half step away from reality. The audio book performance adds a depth and resonance that transforms the text giving an already incredible read tangible texture.” 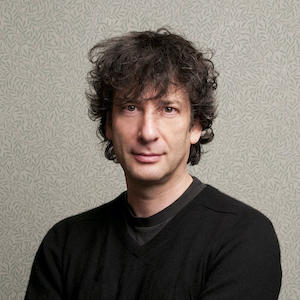 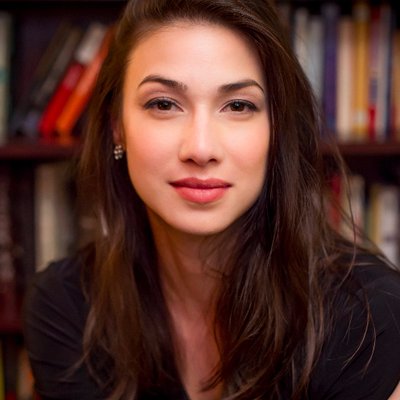 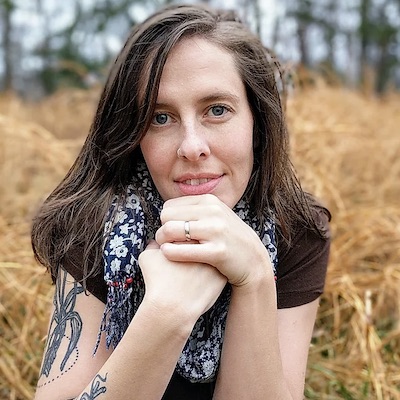 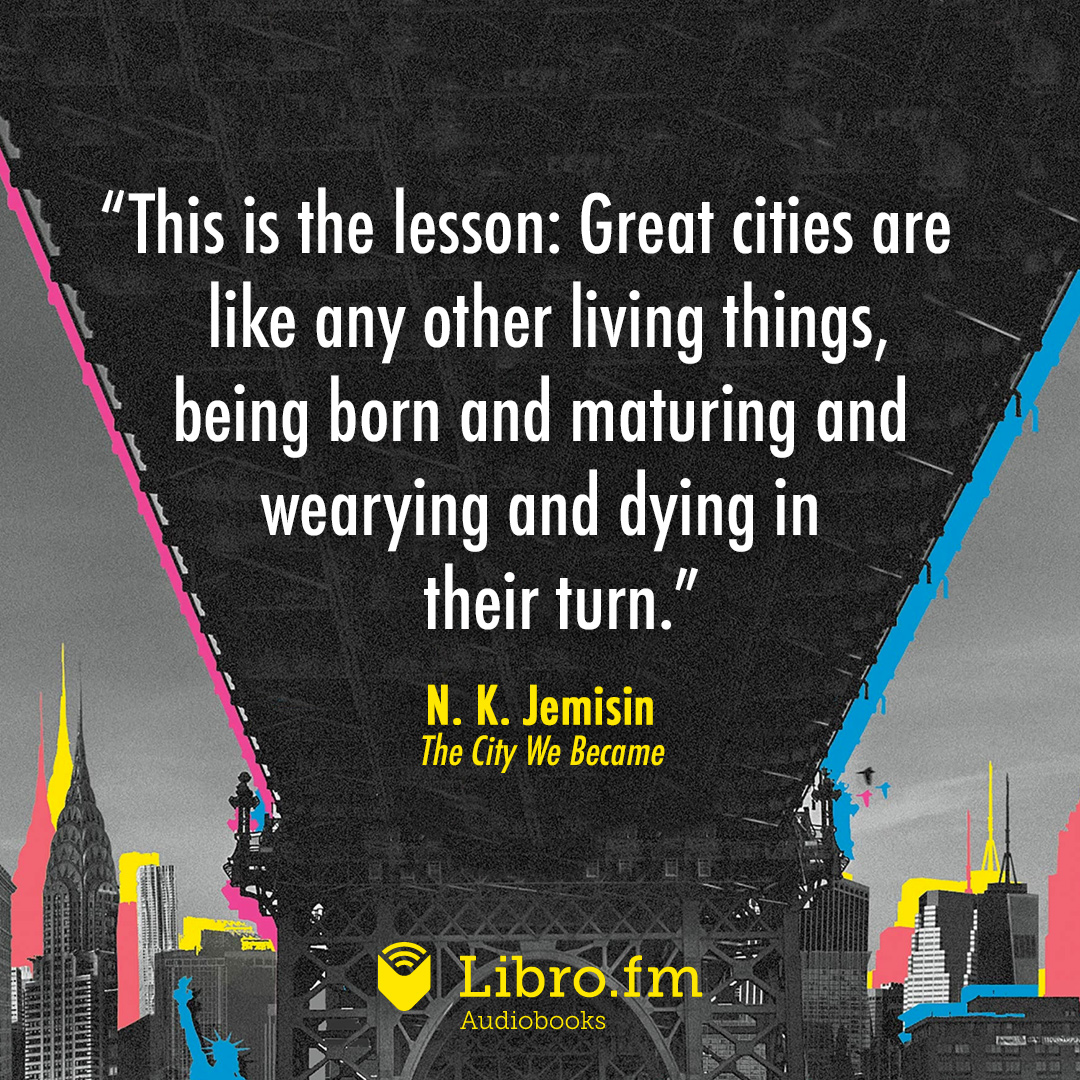 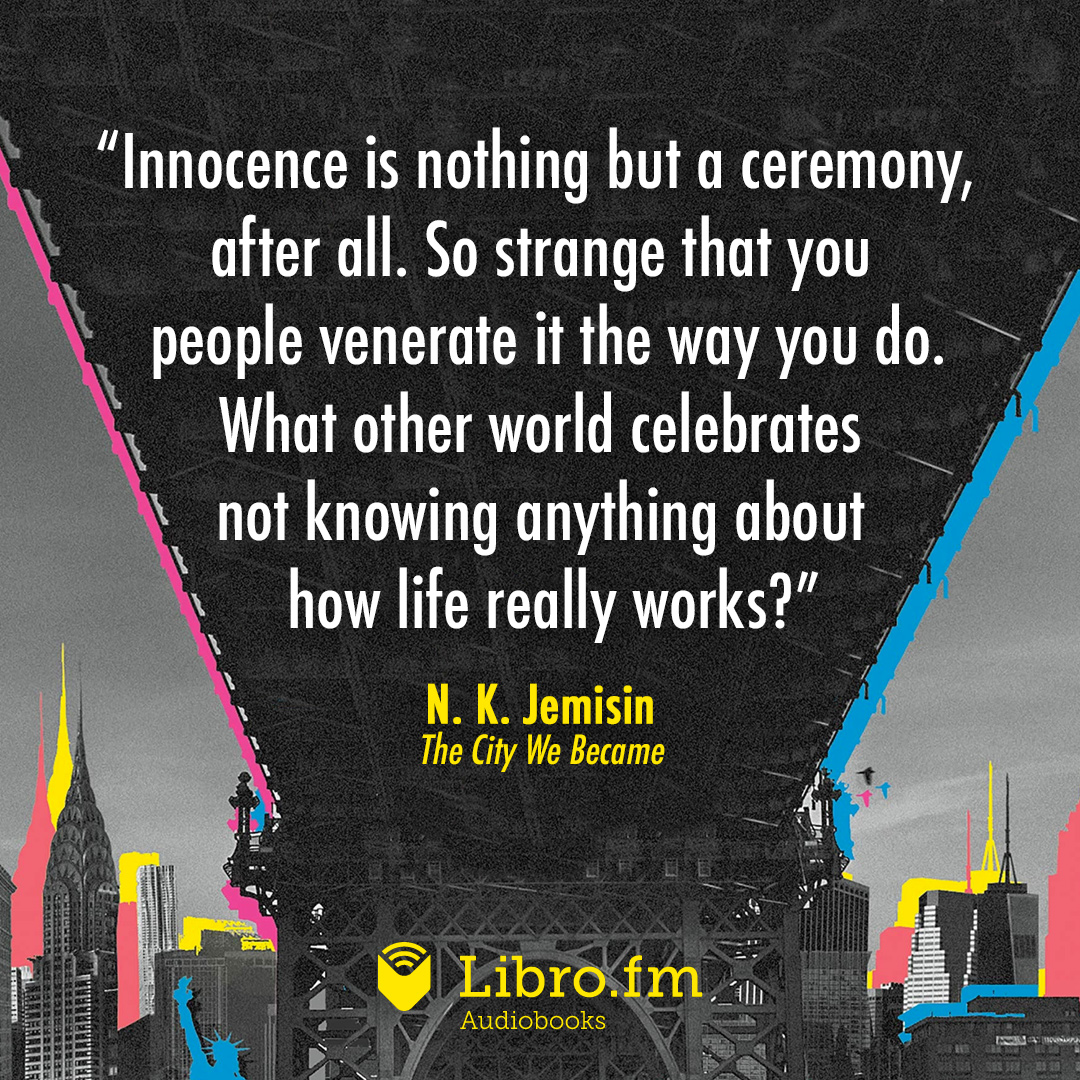 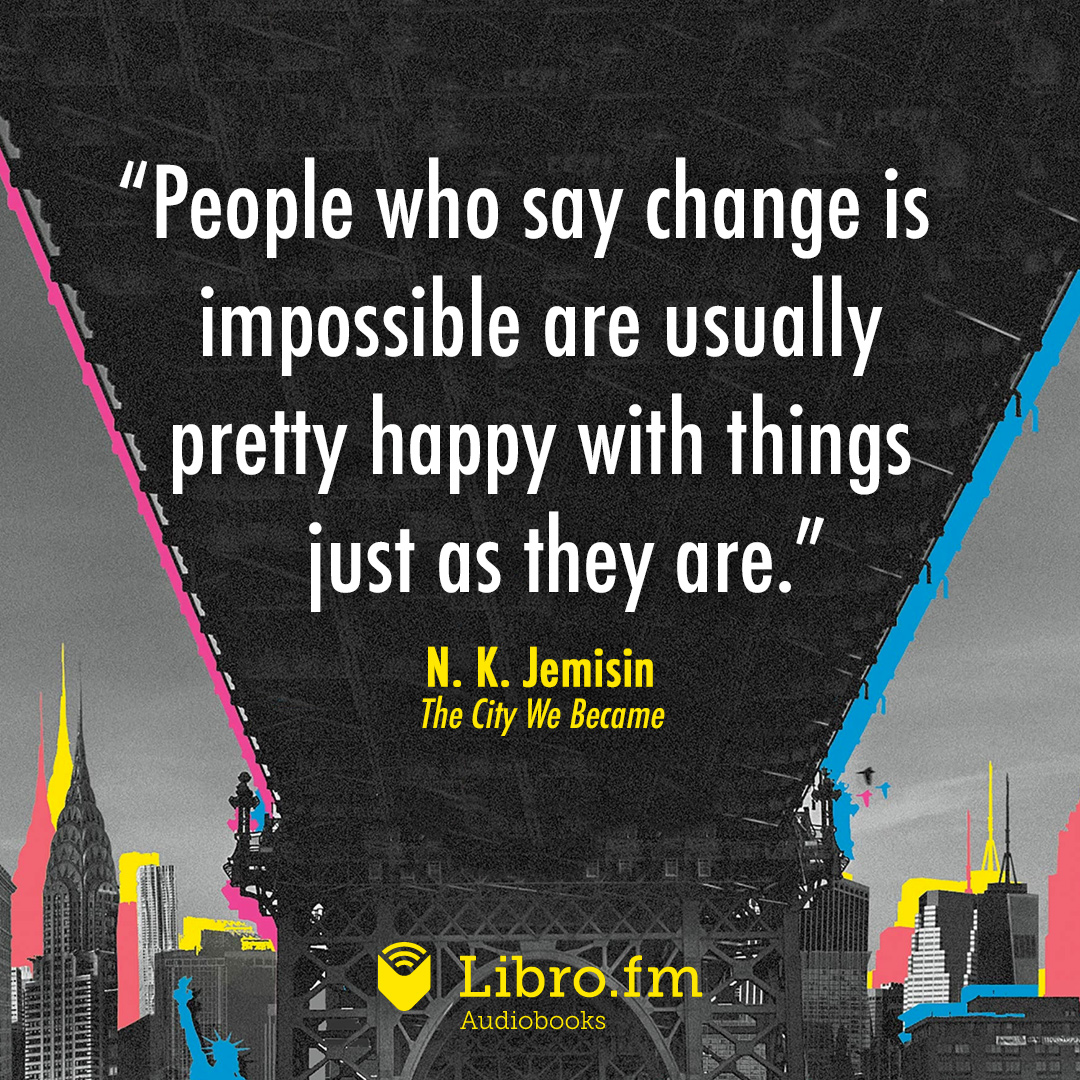 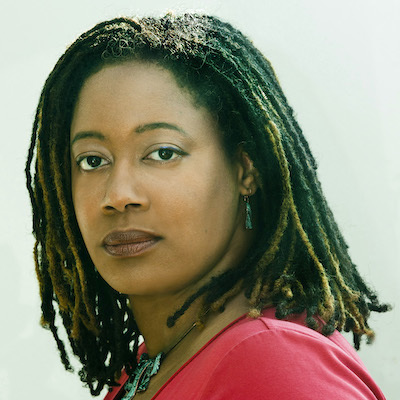