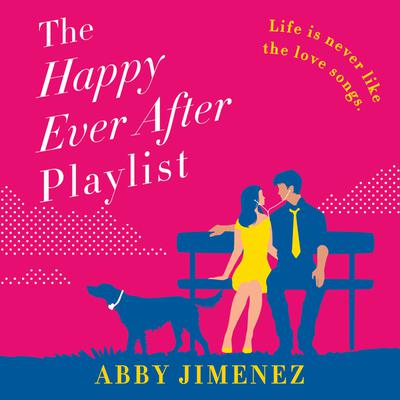 From the USA Today bestselling author of The Friend Zone comes a fresh romantic comedy full of "fierce humor and fiercer heart" about one trouble-making dog who brings together two perfect strangers.

“2020 has been quite the year and all I can seem to focus on are happy love stories. Out of all the ones I’ve read or listened to this year, this one hit me the hardest. The story is great, the characters are lovable, and I just couldn’t stop listening. Each chapter had its song and the book had its own playlist that IS on Spotify. A few chapters in and I started listening to the songs before each chapter. SUCH A COOL EXPERIENCE! I’m blown away by this book. I now require playlists to go with every book I read, and I will also proceed to not stop telling other people to read it.”

Two years after losing her fiancé, Sloan Monroe still can't seem to get her life back on track. But one trouble-making pup with a "take me home" look in his eyes is about to change everything. With her new pet by her side, Sloan finally starts to feel more like herself. Then, after weeks of unanswered texts, Tucker's owner reaches out. He's a musician on tour in Australia. And bottom line: He wants Tucker back.

Well, Sloan's not about to give up her dog without a fight. But what if this Jason guy really loves Tucker? As their flirty texts turn into long calls, Sloan can't deny a connection. Jason is hot and nice and funny. There's no telling what could happen when they meet in person. The question is: With his music career on the rise, how long will Jason really stick around? And is it possible for Sloan to survive another heartbreak? 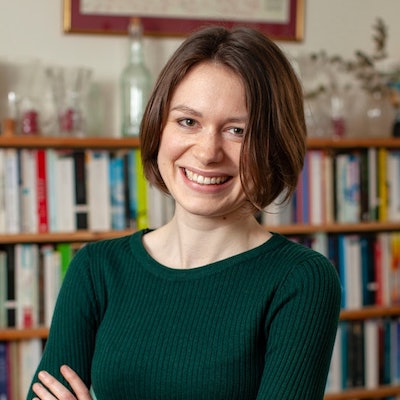 Beth O'Leary, author of The Flatshare 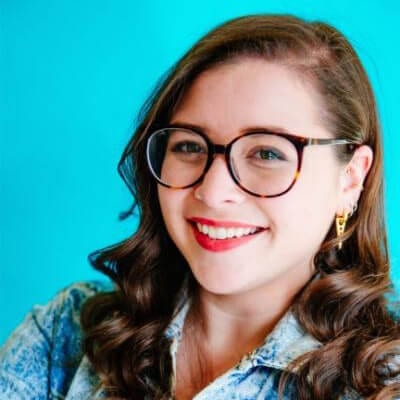 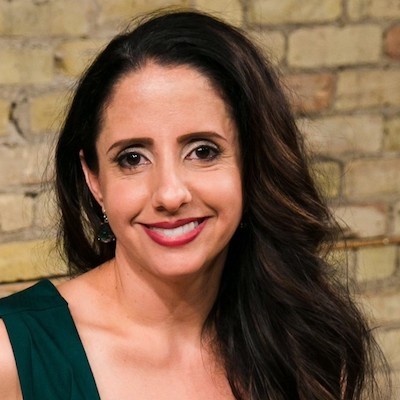 Abby Jimenez is a Food Network champion, motivational speaker, and a bestselling contemporary romance novelist living in Minnesota. Abby founded Nadia Cakes out of her home kitchen in 2007. The bakery has since gone on to open multiple locations in two states, won numerous Food Network competitions and amassed an international cult following. Abby has since turned her talents to penning novels. She loves a good audiobook, coffee, and doglets, especially her own Stuntman Mike. Her two books, The Friend Zone and The Happy Ever After Playlist, are available now.

“The Happy Ever After Playlist by Abby Jimenez has all of the makings of a perfect spring read: a cute dog, romance, and music.”

“Jimenez combines sentimentality, sexiness, and humor in this remarkable rom-com about finding the courage to take a second chance on love. ... Sparking wit and vulnerable characters bring this story to life. Jimenez tackles deep emotions without ever losing sight of fun.”

“A perfect blend of smart, heart-wrenching, and fun.”

Get to know Abby Jimenez on She Reads 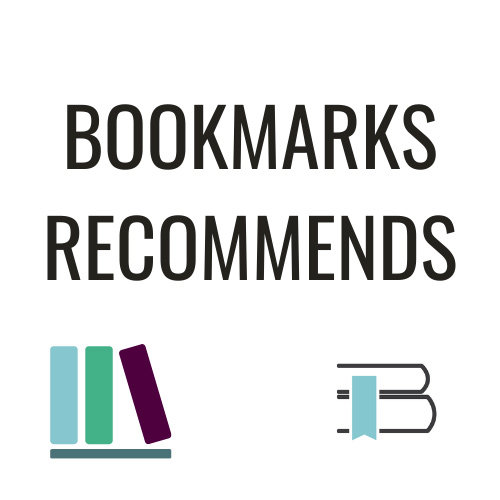 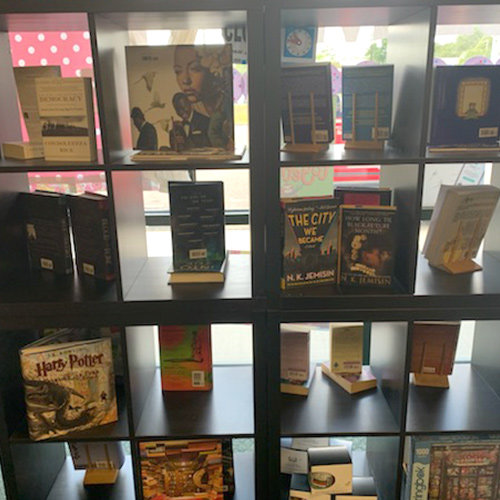