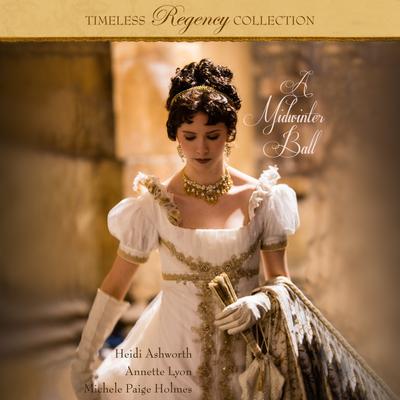 Join three bestselling regency romance authors, Heidi Ashworth, Annette Lyon, and Michele Paige Holmes, for three new regency romance novellas in A MIDWINTER BALL. MUCH ADO ABOUT DANCING by Heidi Ashworth. Two years have passed since Lord Northrup declared his intentions for Miss Analisa Lloyd-Jones and forbade any other man to court her. Angry at the neglect, Analisa stopped reading his letters, never even breaking the seals. Tired of waiting, Analisa joins the house party at Mrs. Smith’s famous country home, determined to find a beau. When Lord Northrup unexpectedly joins the party, Analisa discovers she is no longer repulsed by the man who first laid claim to her hand. SWEETER THAN ANY DREAM by Annette Lyon. Olivia Wallington is firmly established as a spinster, but that doesn’t stop her from dreaming about the perfect man. Ever since her father’s death, Olivia has been forced into seclusion by her mother. When her brother and his wife come for a visit, they discover the extent to which she lives under their mother’s thumb. With their help, Olivia sneaks out to attend a local ball, where she meets Edward Blakemoore. For a few divine moments, all of her dreams seem possible. But even someone like Mr. Blakemoore would be hard pressed to get past Mrs. Wallington’s fortress of protection—or past Olivia’s pride. AN INVITATION TO DANCE by Michele Paige Holmes. Lady Ella has been isolated on her father’s estate since her mother’s death as her father travels the world. When Alex Darling arrives with a letter from her long-dead fiancé, and a demand that she travel to London for a series of engagements, Ella thinks her father instigated the strange demands and agrees. In London, she discovers the truth behind her fiancé’s death, and that new love might be possible in the arms of the most unexpected man. Other Timeless Regency Collections: Autumn Masquerade Spring in Hyde Park Summer House Party A Country Christmas A Season in London A Holiday in Bath 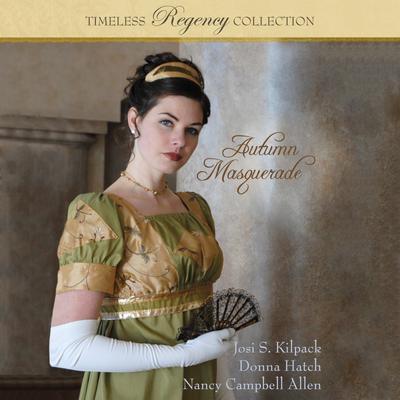 Autumn Masquerade features three historical novellas centered around the delicious thrill of masquerades where a few hours of anonymity may lead to love—or heartbreak.

In A Merry Dance, Lila learns the importance of “never say never” when, though she is in love with her absent cousin, her uncle asks her to consider marrying Mortimer Luthford, a... 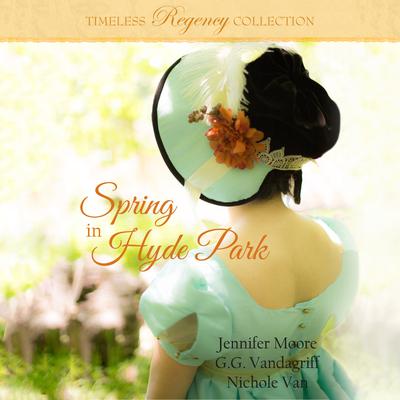 In A Happy Accident by Jennifer Moore, Jonathan Burles’ father has just died, making him the new Marquess of Spencer and the most sought after bachelor in London. An unfortunate accident leads to a... 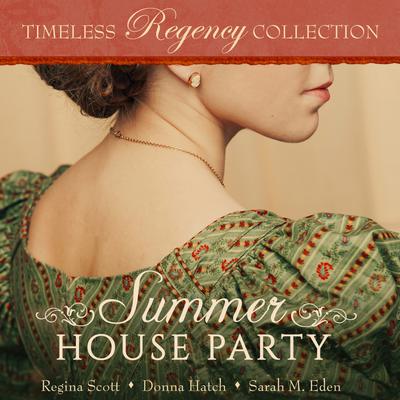 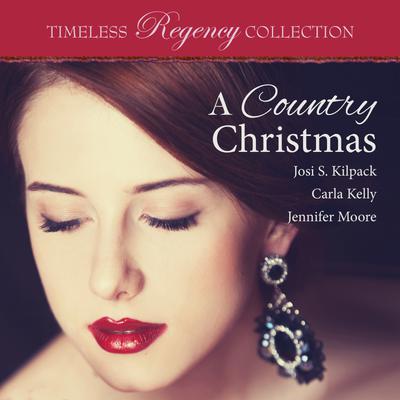 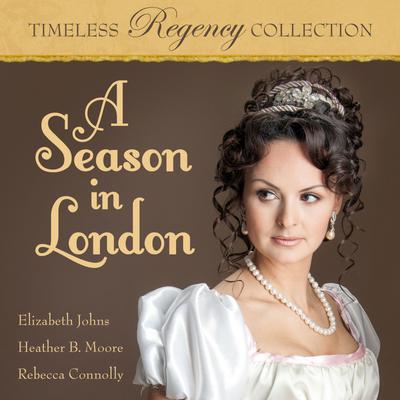 A Season in London

From the publisher of the USA TODAY bestselling & #1 Amazon bestselling Timeless Romance Anthology series in Clean Romance, comes A SEASON IN LONDON. 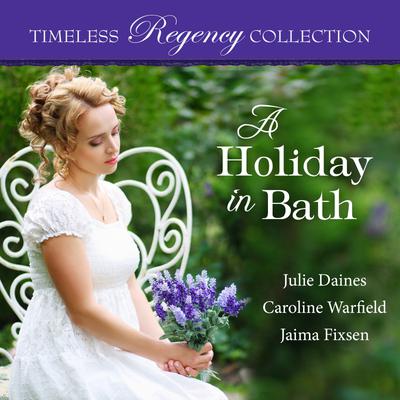 A Holiday in Bath

From the publisher of the USA TODAY bestselling & #1 Amazon bestselling Timeless Romance Anthology series in Clean & Wholesome Romance, comes A Holiday In Bath.

Trial of the Heart by Julie Daines
Marianne Wood has been summoned to Bath to testify...