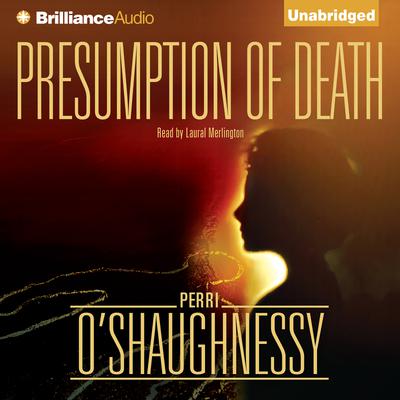 New York Times bestselling author Perri O’Shaughnessy has garnered impressive acclaim for her tough, passionate thrillers set against the lush Lake Tahoe landscape and the world of one remarkable character: Attorney Nina Reilly. In this spellbinding novel, O’Shaughnessy delves deeper into the heart and psyche of her popular heroine as Nina journeys back to her hometown to heal old wounds, and instead discovers that old secrets can be the deadliest kind….

Nina Reilly needs a fresh start. In three years, she’s taken on some of Lake Tahoe’s most controversial cases and has turned her struggling one-woman law firm into a thriving practice. Now she’s ready to sort out her complex relationship with her boyfriend, Monterey P.I. Paul van Wagoner. So she’s heading to the Carmel Valley, the place where she began her career and where her estranged father lives. It’s also a place of dramatic contradictions and hidden tensions, of new wealth and old families. And, within days of her arrival, Nina is already feeling the heat, as a case of arson exposes some of the darkest secrets of her hometown.

Two suspicious fires have already raged through the valley this summer, igniting suspicions of arson. When a third blaze ends in a fatality, police zero in on a suspect: Wish, the son of Sandy Whitefeather, Nina’s ex-assistant. The dead man is identified as Wish’s childhood friend, a troubled local auto mechanic who hated the changes wealthy newcomers had brought to the valley. Nina and Paul are certain that there is more to this strange case than meets the eye. As they work together to clear Wish, new, more frightening questions are raised, and another fire is set. And out of the flames a terrifying picture emerges: a community steeped in secrets and rage, a tangled history between two men, and a killer whose motives are dark and wrenching.

With the relentless suspense that has become her trademark, Perri O’Shaughnessy once again demonstrates her talent to enthrall. A haunting tale of crime and punishment, old grudges and second chances, Presumption of Death is suspense fiction at its finest—instantly compelling and utterly impossible to put down. 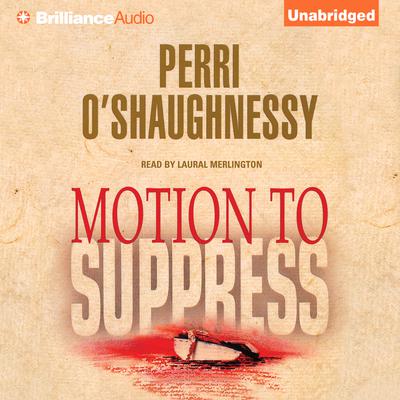 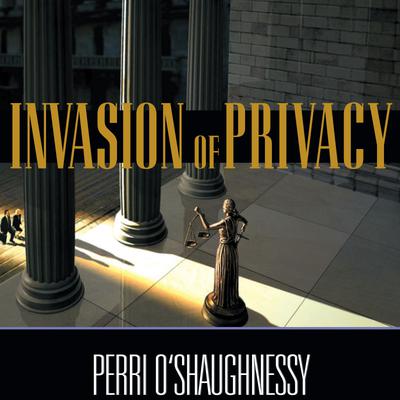 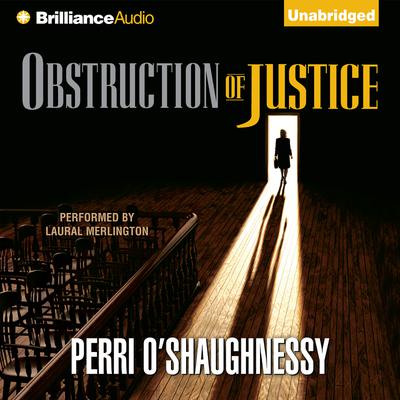 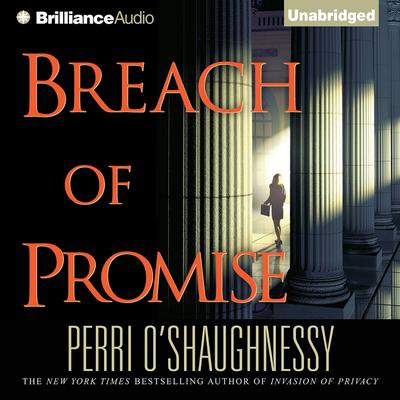 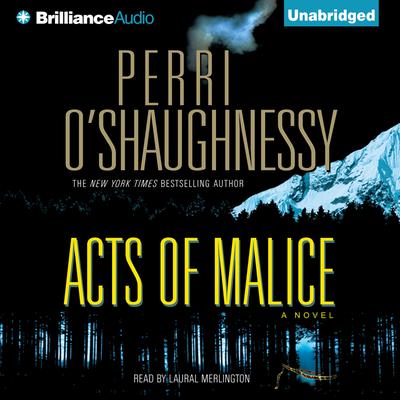 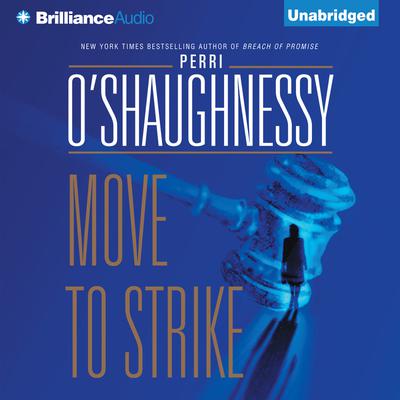 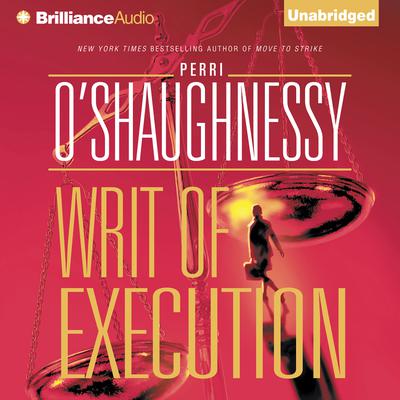 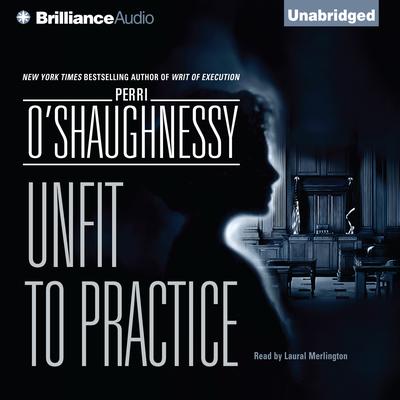 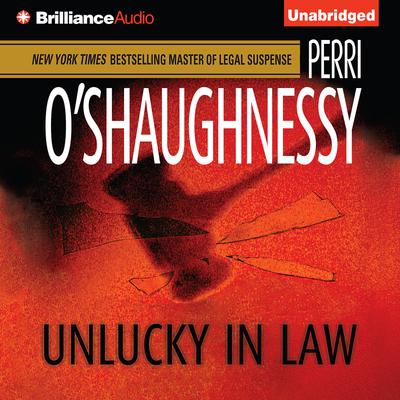 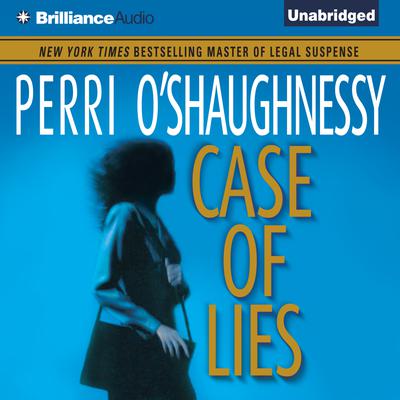