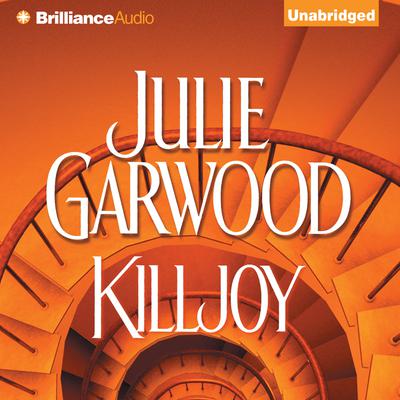 Avery Delaney has tried to put the past far behind her. Abandoned by her rapacious, conniving mother when she was only three days old, Avery was raised by her grandmother and beloved aunt Carolyn. Then, when she was ten, she saw her grandmother murdered in cold blood, before Avery herself was shot and left for dead. Miraculously, she survived. The killer was soon caught, convicted, and is currently serving a life sentence in Florida. This traumatic experience propels Avery into a life of law and order.

Her razor-sharp mind and ability to gather data and decipher evidence has made Avery an expert crime analyst for the FBI. But soon she will have to use every one of her skills on a case that hits painfully close to home.

Avery's workaholic aunt, Carolyn Salvetti, is certain her (hopefully soon-to-be ex-) husband sent her the gold embossed reservation to the posh Utopia Spa in the mountains of Colorado. At first she is resistant, but then she figures it will be a welcome respite from the cutthroat advertising business, not to mention a networking extravaganza. Plus she persuades her niece to join her for the two weeks of luxury and decadence.

But Carolyn never makes it to Utopia. Under false pretenses, she is taken to an isolated retreat by a handsome stranger with a dazzling smile, suave demeanor, and the darkest of motives. His name is Monk, a hired assassin. Now, with scant clues and fewer resources, Avery must track down and save Carolyn—and outmaneuver a brilliant killer who is part of an elaborate plot of madness and lethal vengeance. 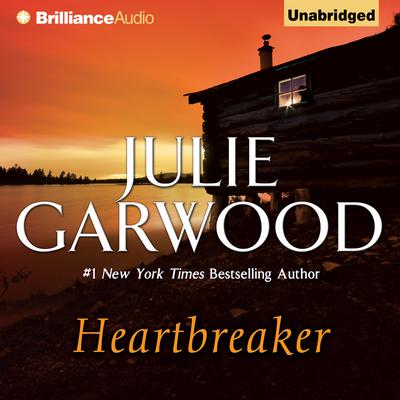 In the still shadows of the confessional, a madman tauntingly reveals his plan for a murder he is going to commit, pulling Father Thomas Madden into a twisted game by disclosing his next intended victim: Tom's sister, Laurant. In a frantic race to protect her, Tom calls upon his best friend, elite FBI agent Nick Buchanan, to track the predator... Read more » 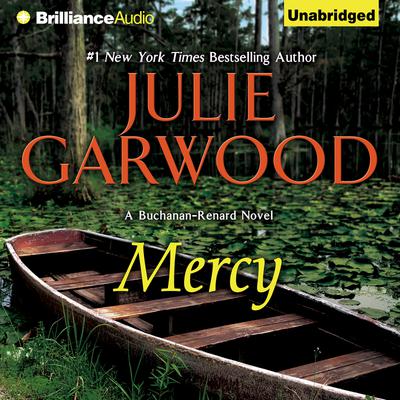 Avery Delaney has tried to put the past far behind her. Abandoned by her rapacious, conniving mother when she was only three days old, Avery was raised by her grandmother and beloved aunt Carolyn. Then, when she was ten, she saw her grandmother murdered in cold blood, before Avery herself was shot and left for dead. Miraculously, she survived.... Read more » 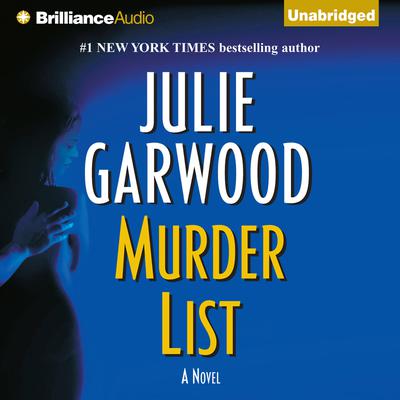 There are few authors who can weave nail-biting thrills, edge-of-your-seat drama, and romantic suspense as masterfully as Julie Garwood. Now she ratchets up the tension with Murder List, in which evil is on the hunt—and proves to be methodically organized and chillingly successful. 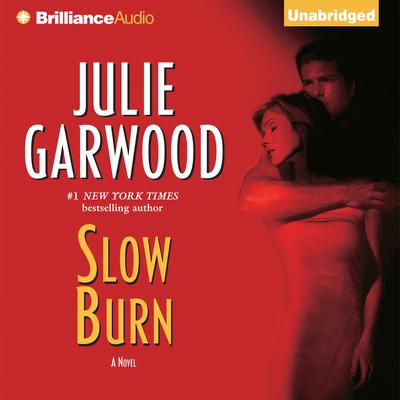 Living a successful life in Charleston, South Carolina, Kate MacKenna has always been able to turn her challenges into triumphs. But now the fates seem to be lining up against her . . . in a lethal fashion. While attending a reception at a friend’s estate for a controversial artist, Kate is nearly killed by an explosion. Once home, Kate is hit... Read more » 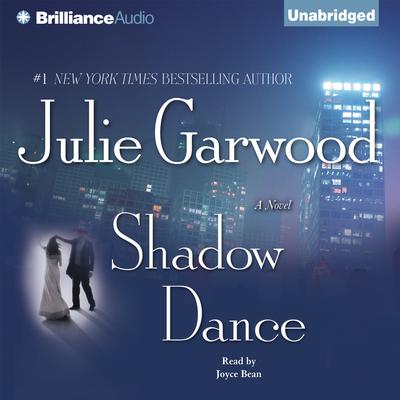 Jordan Buchanan is thrilled that her brother and best friend are tying the knot. The wedding is a lavish affair—for the marriage of Dylan Buchanan and Kate MacKenna is no ordinary occasion. It represents the joining of two family dynasties. The ceremony and reception proceed without a hitch—until a crasher appears claiming to be a MacKenna... Read more » 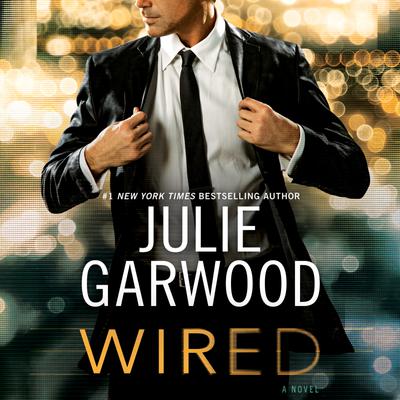 Allison Trent doesn’t look like a hacker. In fact, when she’s not in college working on her degree, she models on the side. But behind her gorgeous face is a brilliant mind for... Read more »