Recent years have seen a revival of the heated culture wars of the 1990s, but this time its battle ground is the internet. On one side the alt right ranges from the once obscure neo-reactionary and white separatist movements, to geeky subcultures like 4chan, to more mainstream manifestations such as the Trump-supporting gay libertarian Milo Yiannopolous. On the other side, a culture of struggle sessions and virtue signalling lurks behind a therapeutic language of trigger warnings and safe spaces. The feminist side of the online culture wars has its equally geeky subcultures right through to its mainstream expression. Kill All Normies explores some of the cultural genealogies and past parallels of these styles and subcultures, drawing from transgressive styles of 60s libertinism and conservative movements, to make the case for a rejection of the perpetual cultural turn.

Angela Nagle's work has appeared in the Baffler, Jacobin, Current Affairs, the Irish Times and many other journals. She's also the co-editor of Ireland Under Austerity from Manchester University Press.

Actor and voice-over artist Mary Sarah is known for her subtle, emotionally potent performances. Classically trained at the Riverside Shakespeare Academy and the Film Actors Studio in New York City, Mary spends most of her time in the dark ages, narrating books filled with adventure, mystery, and romance. A 2016 nominee for the Voice Arts Award from the Society of Voice Arts and Sciences (SOVAS) for her work in Tamara Leigh's The Longing, Mary thrives on character-driven work and powerful heroines. Finding multiple homes in the classics, historical fiction, fantasy, children's literature, poetry, and cultural voices, Mary relishes in the power of storytelling to awaken our hearts. As a film actor, she received critical acclaim for her role in the docudrama Death Valley: A Love Story, was a member of the award-winning ensemble for Call It in the Air (Best Feature Film/Pocono Film Festival), and garnered a Best Supporting Actor nod for her work as Sarah Helvey in The Honour. 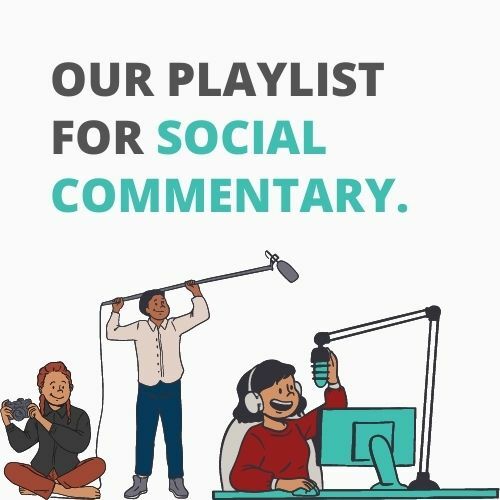