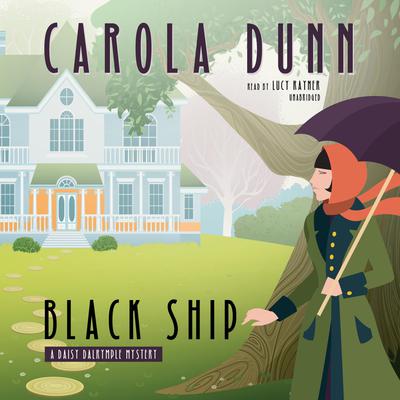 In September 1925, Scotland Yard DCI Alec Fletcher inherits a large house on the outskirts of London from a recently deceased great-uncle. Fortunately so, as he and his wife, the Honorable Daisy Dalrymple Fletcher, are the recent proud parents of twins, and their house is practically bursting at the seams. Though in need of a bit of work, this new, larger house seems a godsend-set in a small circle of houses, with a communal garden and Hampstead Heath nearby, the setting is idyllic.Idyllic, that is until a dead body shows up half-hidden under the bushes of the communal garden. Now rumors of bootleggers, American gangsters, and an international liquor smuggling operation via black ships have turned everything in their new neighborhood upside down. Alec is assigned by Scotland Yard to ferret out the truth behind the dastardly dead-but it's up to Daisy to find out who the dead man is, what his relationship to her new neighbors is, why he was murdered, and who did him in! 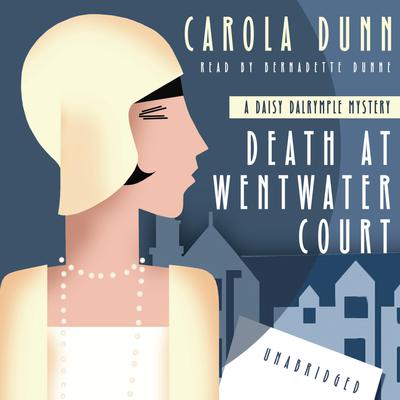 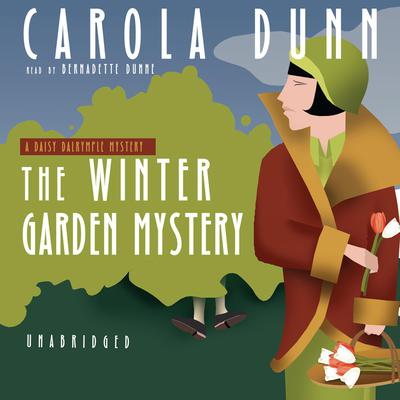 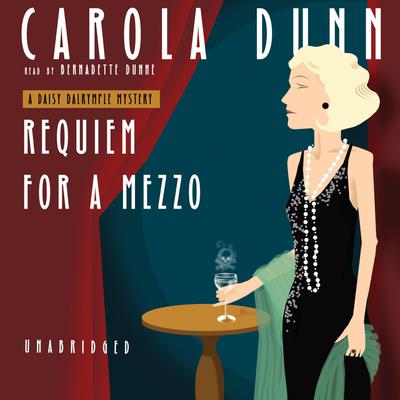 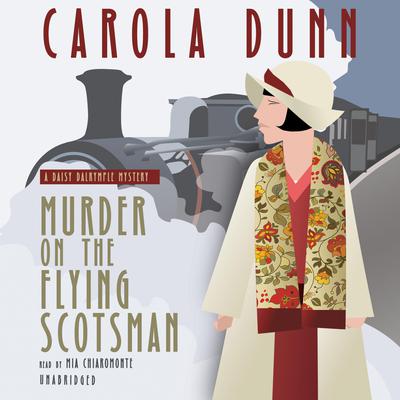 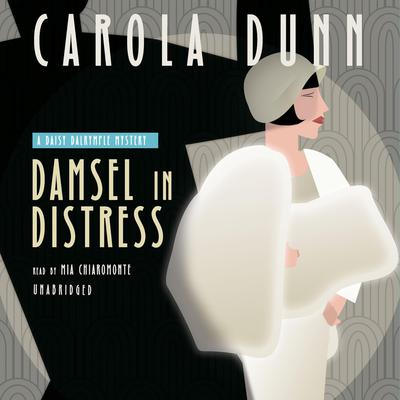 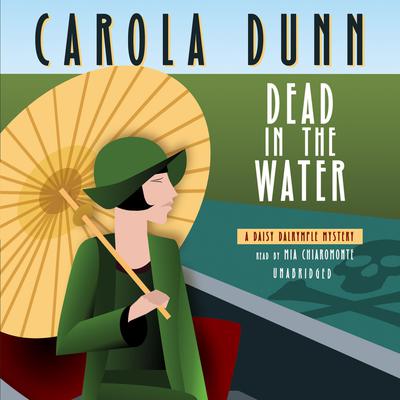 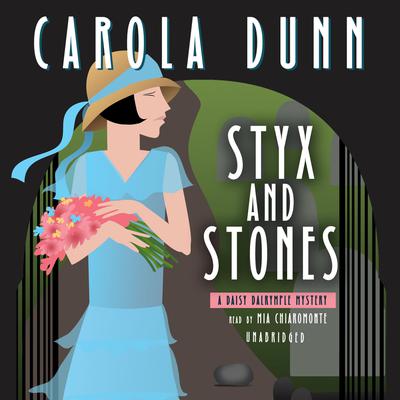 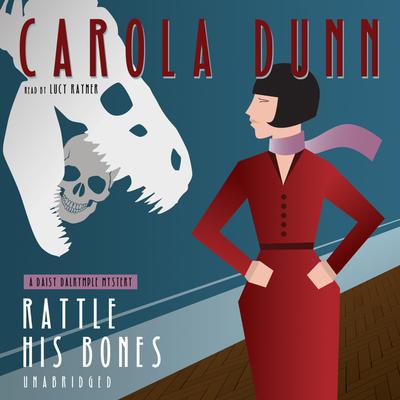 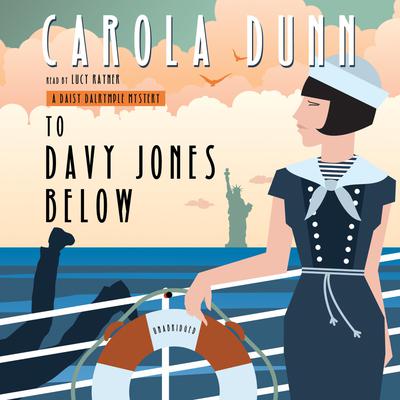 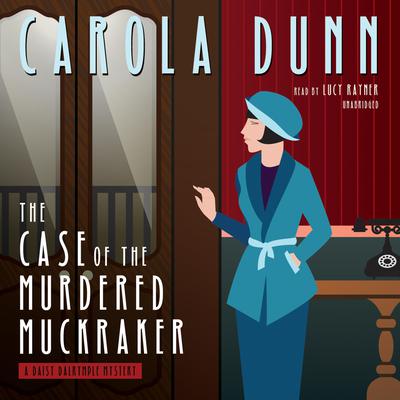 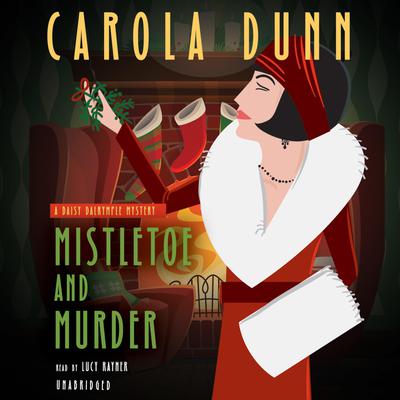 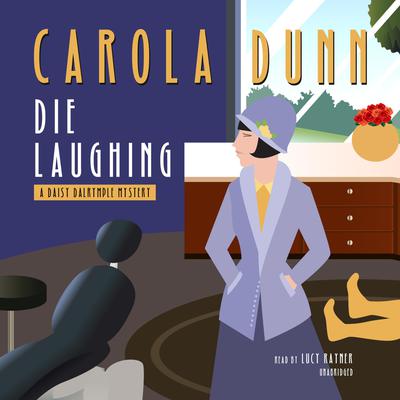 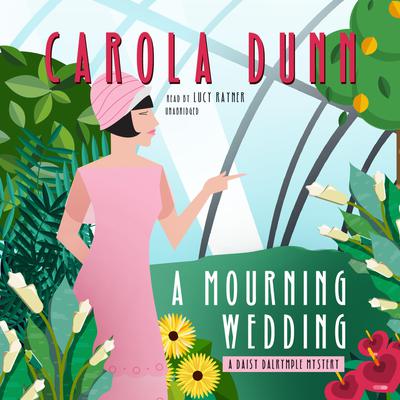 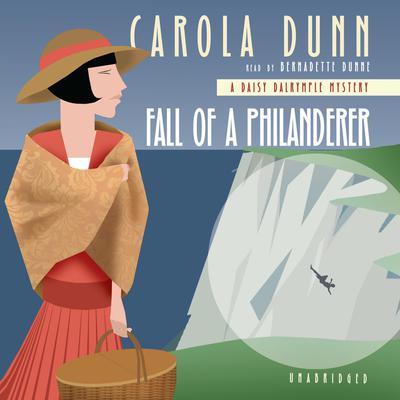 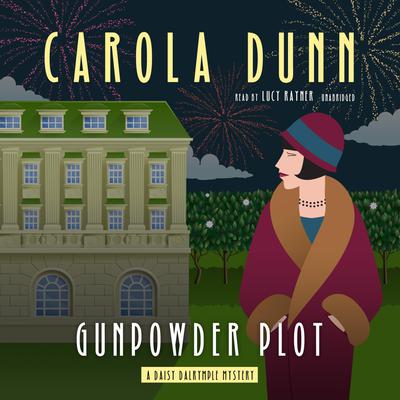 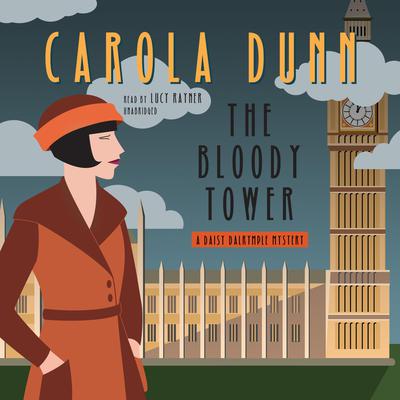 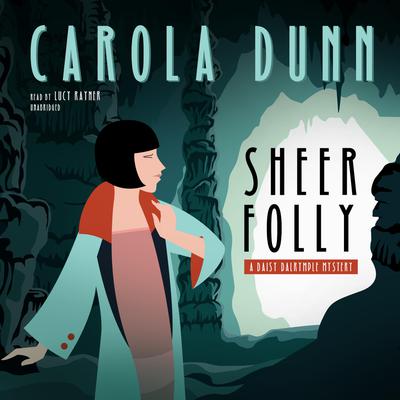 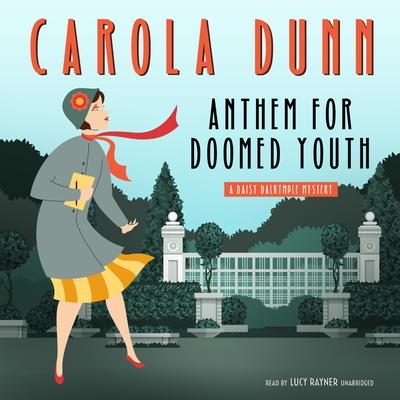 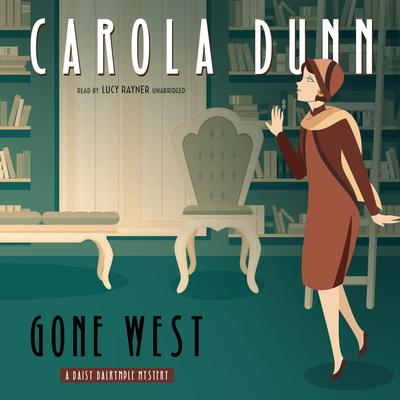 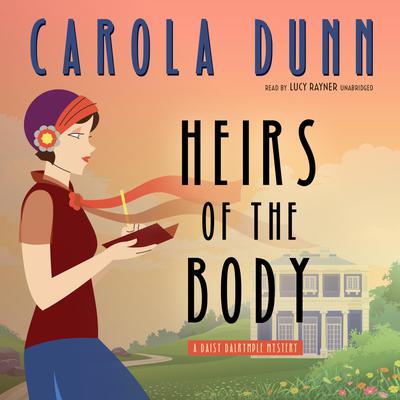 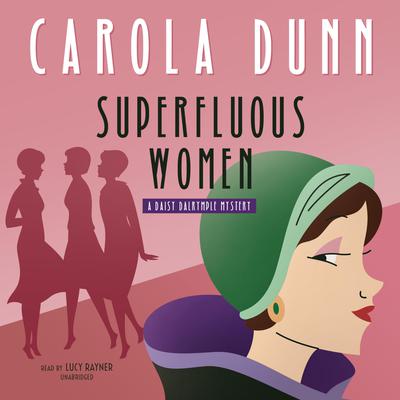 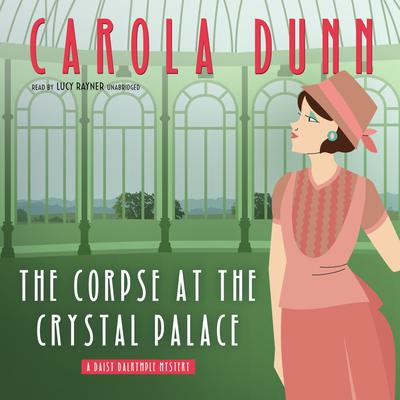 Notice to our customers about Black Ship