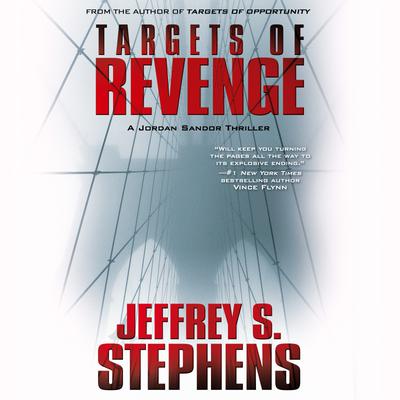 CIA agent Jordan Sandor returns with a vengeance—putting his life at risk deep within in the Venezuelan jungle to take down a ruthless mastermind and terrorist in a thriller that “will keep you turning the pages all the way to its explosive ending” (Vince Flynn).

Despite stern warnings from his superiors, Sandor mobilizes a team of skilled, dedicated agents to secretly penetrate the Venezuelan jungle. Armed with little more than a combat knife and a deadly automatic weapon, Sandor infiltrates Adina’s camp and discovers that the ruthless terrorist is smuggling not only cocaine into the United States but also a deadly substance that could cost tens of thousands of lives.

Sandor’s intel leads him to Egypt and Moscow, but when he lands on Interpol’s list of international fugitives, the truth becomes clear: Adina’s evil web is far-reaching. Sandor refuses to end his perilous mission, however, even after being taken captive. When he uncovers Adina’s plan for a catastrophic assault on New York City, he knows he has no choice: he must risk his life to protect his country’s safety and freedom. 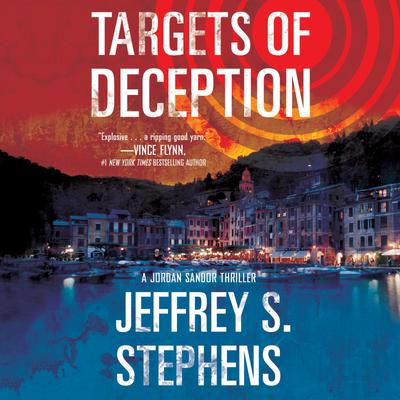 Ex-CIA agent Jordan Sandor races against time to prevent a worldwide terrorist plot in the page-turning thrilling prequel to Targets of Opportunity.

When Jordan Sandor resigned from active service with the Central Intelligence Agency, it was before September 11th, before the fall of Saddam Hussein, and before the world had so dramatically... Read more » 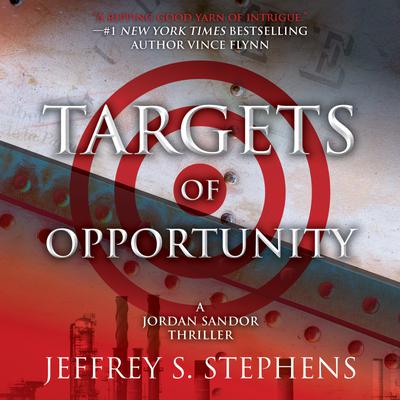 The CIA's best covert operative is pressed back into service to stop a secret alliance forming with catastrophic consequences to the United States in Jeffrey Stephens's exciting new ripped-from-the-headlines thriller.

Although not fully recovered from the injuries he suffered while preventing a terrorist attack in Targets of Deception--Stephens's... Read more »

CIA agent Jordan Sandor returns with a vengeance—putting his life at risk deep within in the Venezuelan jungle to take down a ruthless mastermind and terrorist in a thriller that “will keep you turning the pages all the way to its explosive ending” (Vince Flynn). 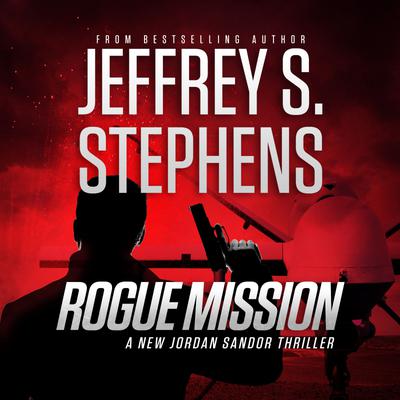 CIA agent Jordan Sandor's mission is more complex and has more at stake than any he has faced before. From Bermuda to the United Kingdom, from France to the deserts of Iraq, Jordan must face down villains both known and unknown, recognized and hidden, as he struggles to prevent the deaths of tens of thousands of innocent people.